The shooting happened near North Grand and Lindell boulevards 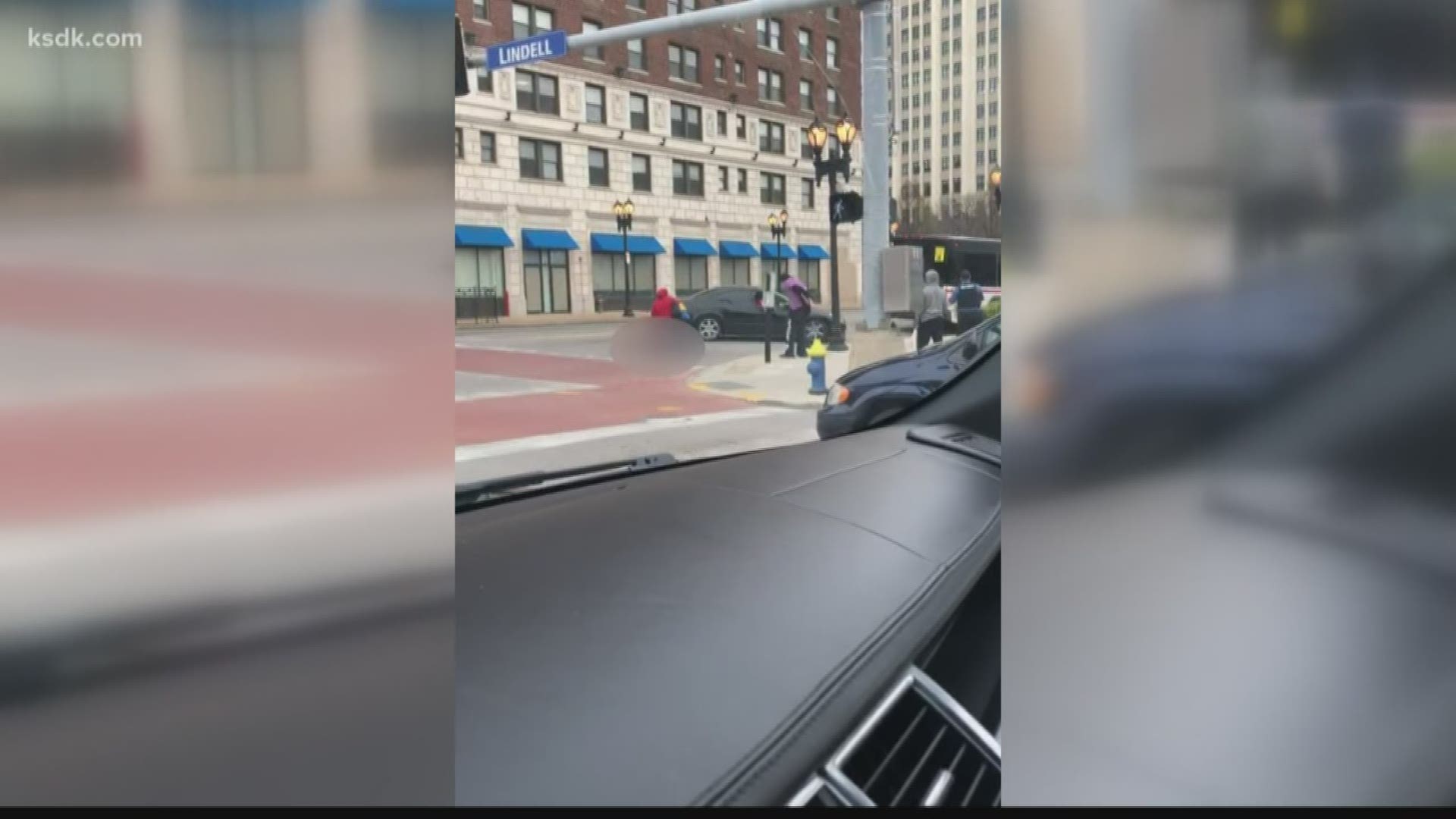 ST. LOUIS — St. Louis police said they are investigating a double shooting that occurred on a Metro bus near the campus of Saint Louis University Monday evening.

Police said a man and a woman were shot and injured on a bus near North Grand and Lindell boulevards at around 5:25 p.m.

Police said they could not provide any more details about the victims or what might have led to the shooting.