Police do not think it was a random shooting. 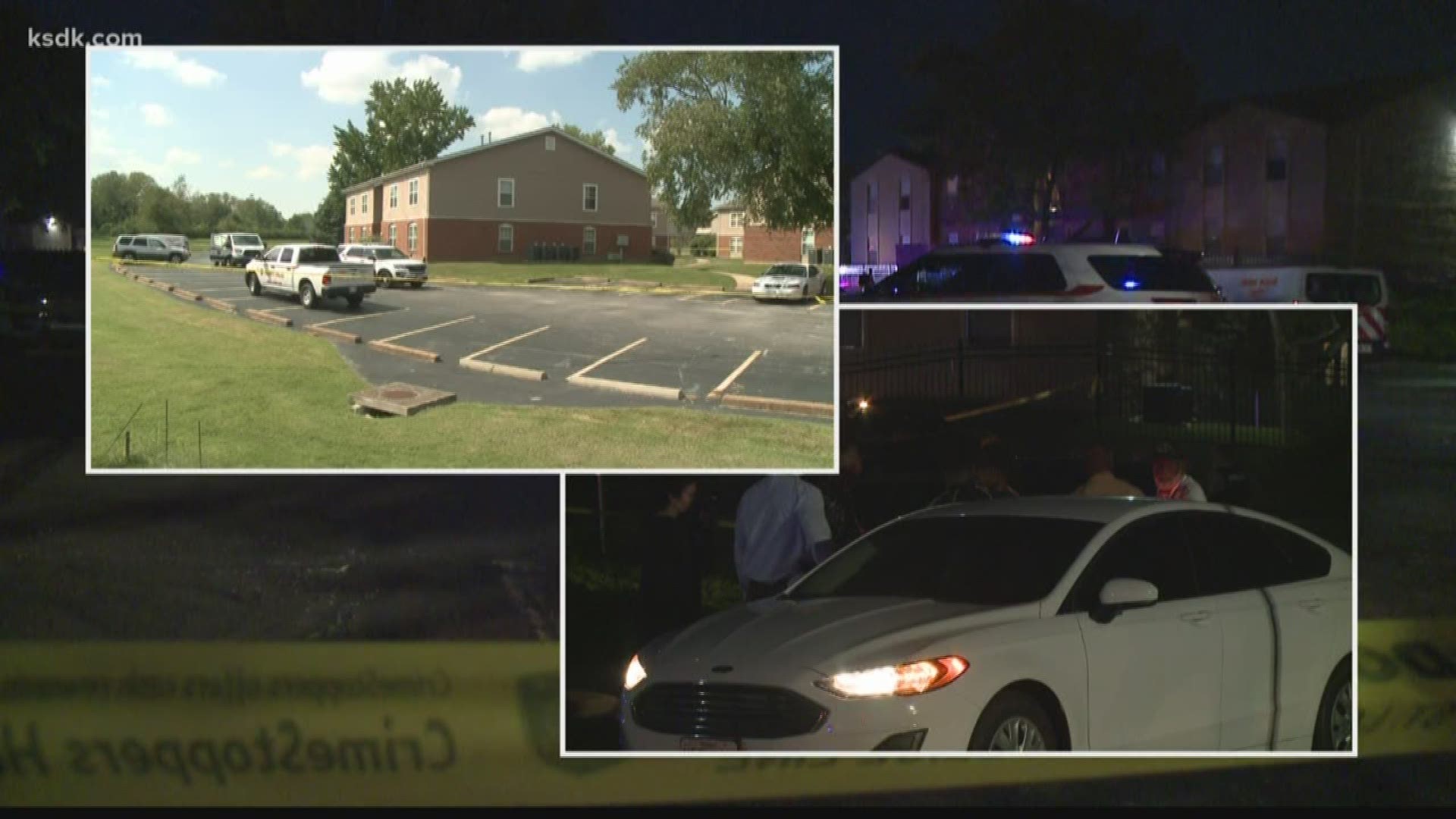 ST. LOUIS COUNTY, Mo. — An 18-year-old man has been taken into custody in connection to the shooting death of a 13-year-old boy in north St. Louis County.

The boy was identified as Clifford Swan III of Florissant.

St. Louis County Police Department spokesman Ben Granda said officers were called to the 11100 block of Oak Parkway at around 6 p.m. on Thursday.

When they arrived, Granda said they found Clifford suffering a gunshot wound. He was rushed to the hospital where he was pronounced dead.

Police said he was shot on the sidewalk in front of the apartment complex while walking with two people he knew.

Police do not think it was a random shooting, and Granda said the case has 'favorable solvability'.

While investigating the crime, Granda said crowds started to form in the area, making it more difficult to investigate the shooting in the immediate aftermath.

Granda said investigators have spoken with witnesses, but they are still looking for more information. Anyone with information is asked to call St. Louis County police or CrimeStoppers at 866-371-8477.

This is the second child fatally shot in St. Louis County Thursday and the 23 in the St. Louis area this year. 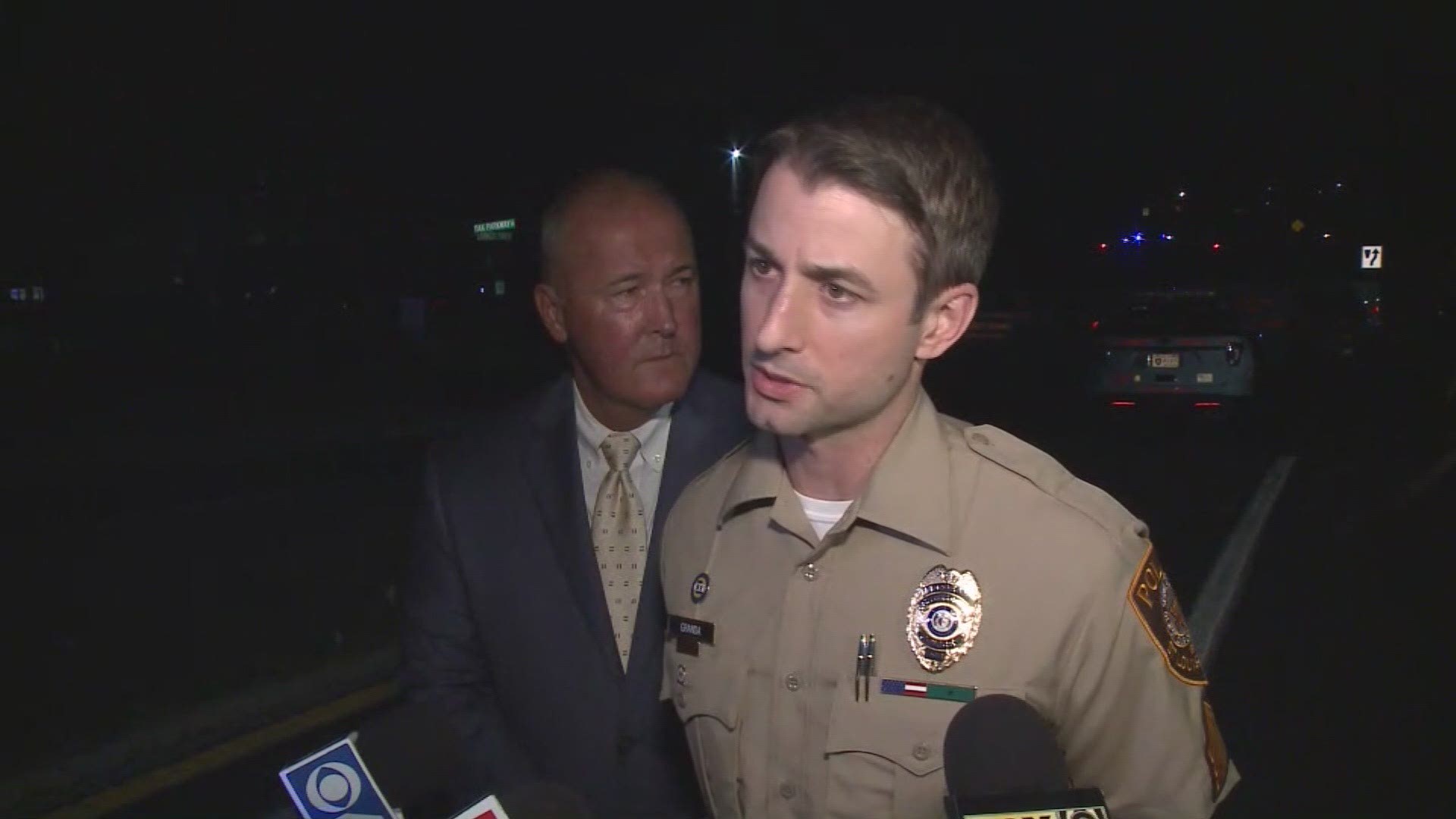 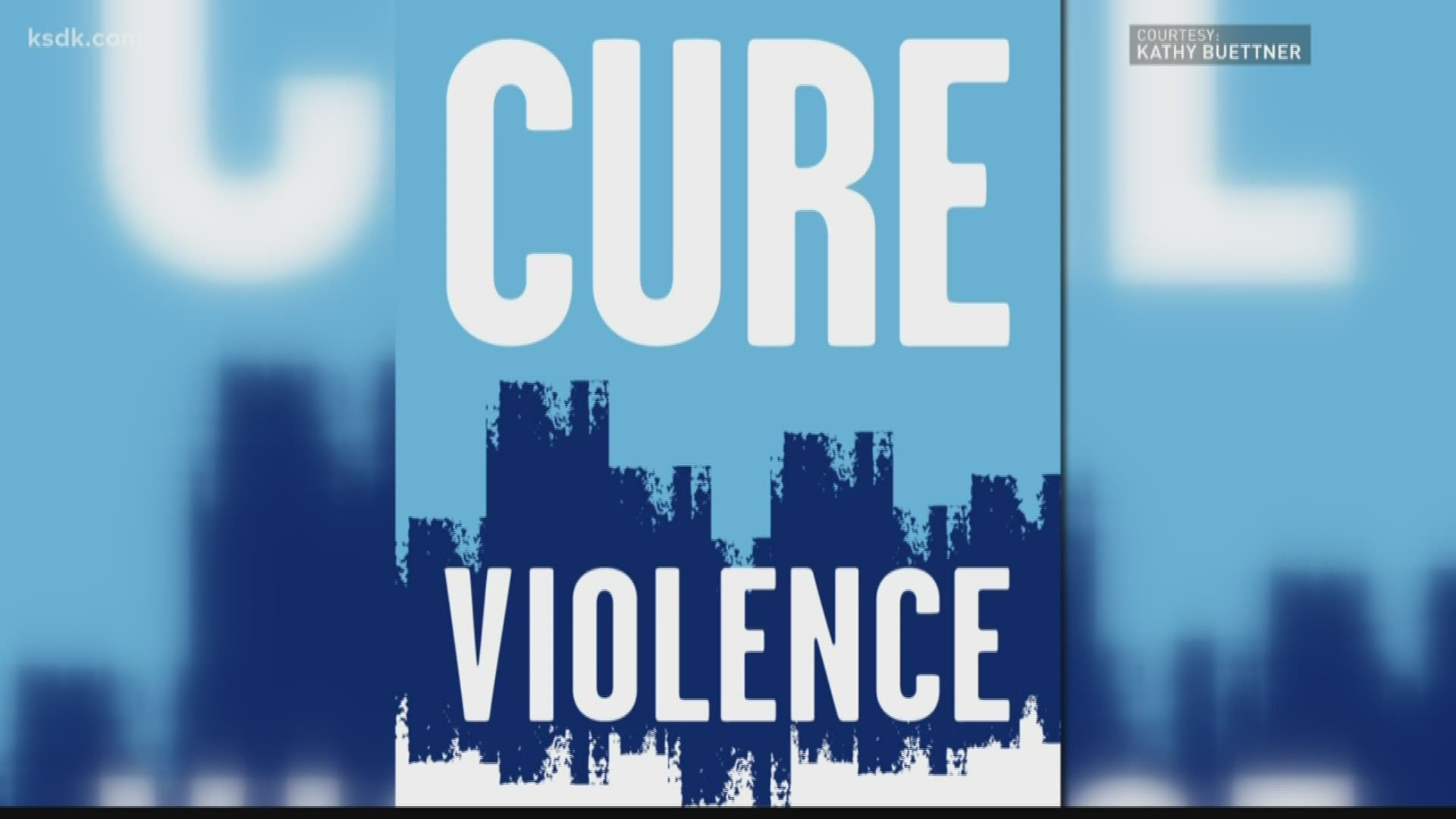