A woman told police she had to slam on her brakes after an SUV cut her off. When she pulled up next to the car, a man inside shot her.

BRIDGETON, Mo. — A man is facing charges after police said he shot a woman in an apparent road rage incident along 370 in Bridgeton.

Elijah Robert Trice, 21, was charged with second-degree assault and armed criminal action in connection with the Tuesday morning shooting.

A press release from the Bridgeton Police Department said a woman called them saying she was shot while driving on 370 near Interstate 270 at around 6:30 Tuesday morning.

She told police a man in an SUV cut her off and she needed to slam on the brakes to avoid getting into a crash. A short time later, when she pulled up next to the SUV, a man in the SUV shot her.

She gave police a description, and they were able to arrest Trice. They also recovered a gun from his car. 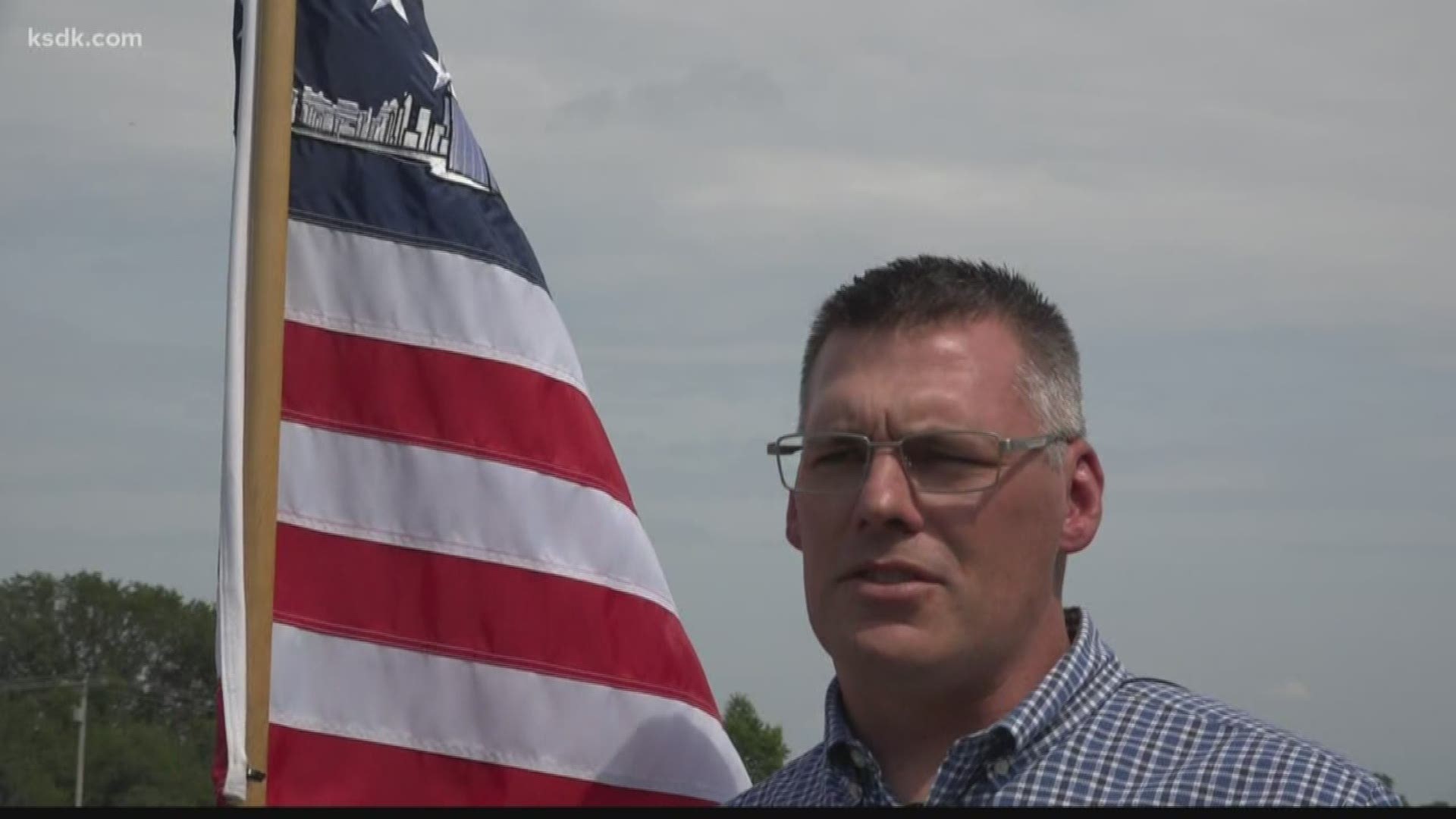