ST. LOUIS COUNTY, Mo. — A police officer was indicted in federal court Thursday after investigators said he kicked and hit a man he was arresting last year.

According to a press release from the Department of Justice, Maas used unreasonable force when arresting a man on April 14. The release said he hit and kicked the man while he was complying and did not pose a threat to anyone. The man suffered injuries during the arrest.

"Law enforcement officers take an oath to serve and protect the public," said Special Agent in Charge Richard Quinn of the FBI St. Louis Division. "When an officer betrays that oath, and instead uses his or her position to violate a person's constitutional rights, that officer must be held accountable. Our community, and our profession, deserve no less."

5 On Your Side reached out to Breckenridge Hills and Woodson Terrace police departments but have not heard back. 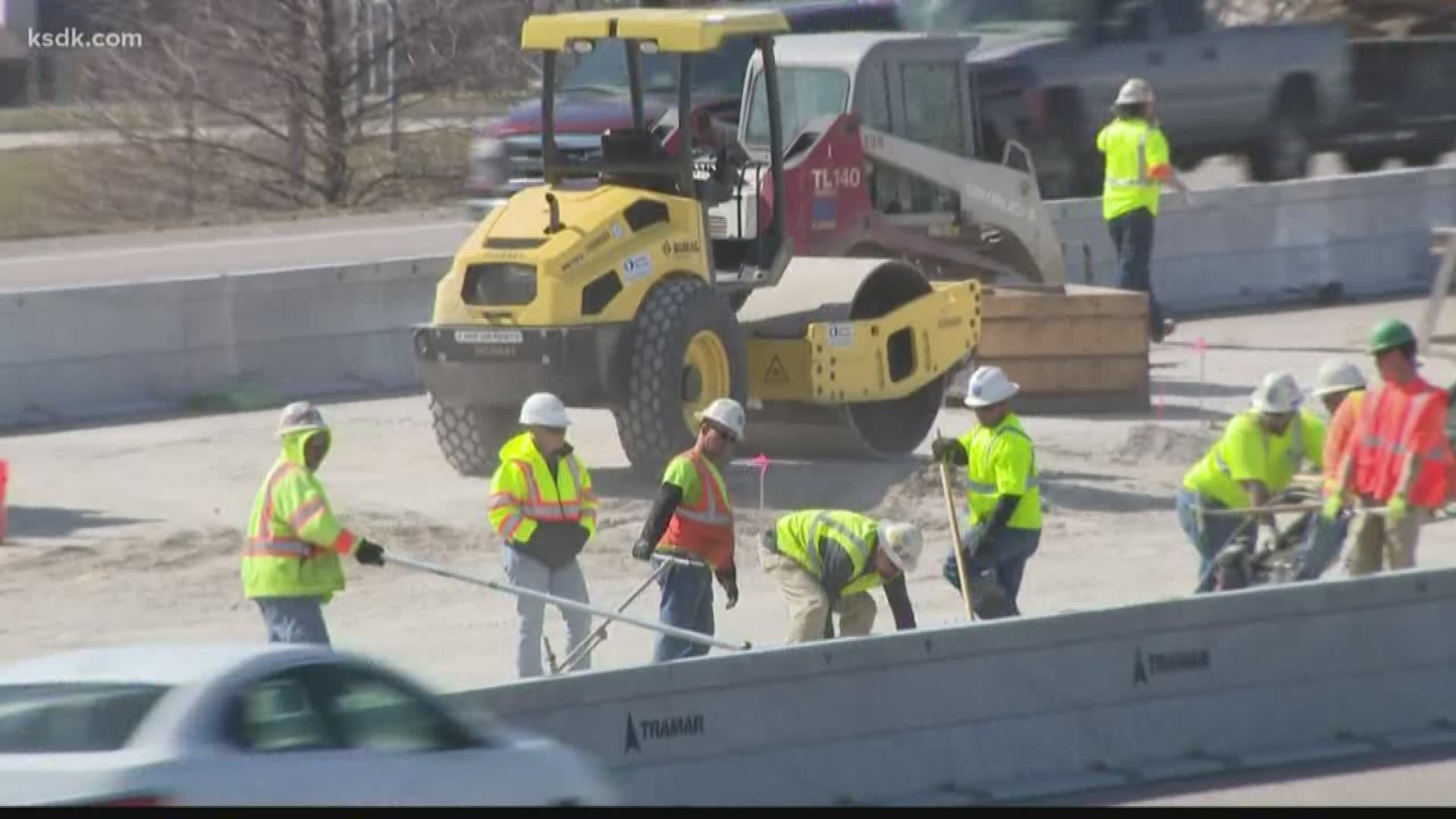 RELATED: 'I have a lying addiction' | Woman who lied about having cancer appeared on Dr. Phil