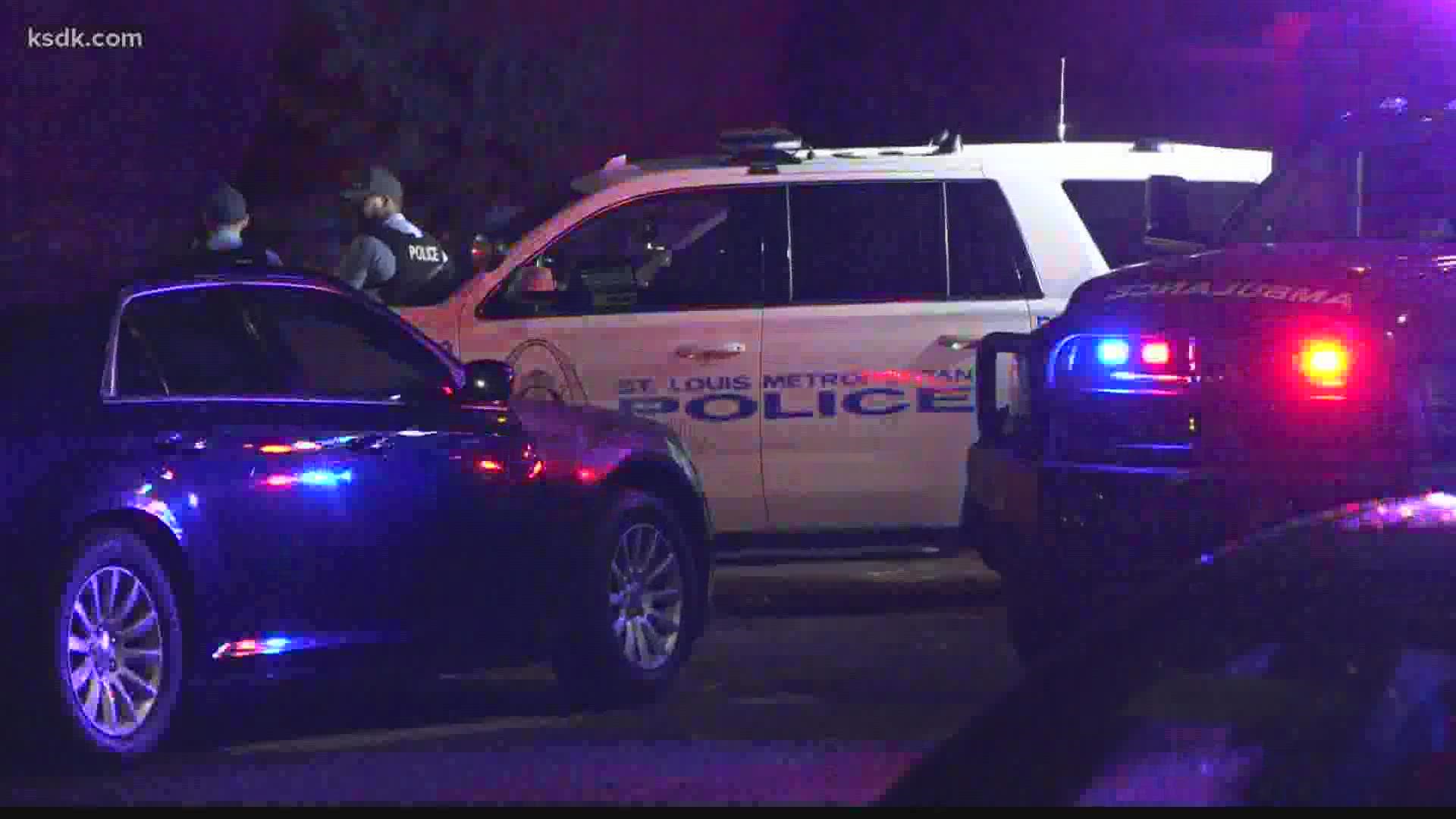 At around midnight, police were patrolling in the Gravois Park area of Winnebago Street and South Compton Avenue when a stolen vehicle backed out of an alley and hit their police car.

Two officers were treated for minor injuries, according to the St. Louis police department. The people who were in the stolen car, a man and a woman, also suffered minor injuries and were taken into custody.

No other information about the crash or the suspects has been released.