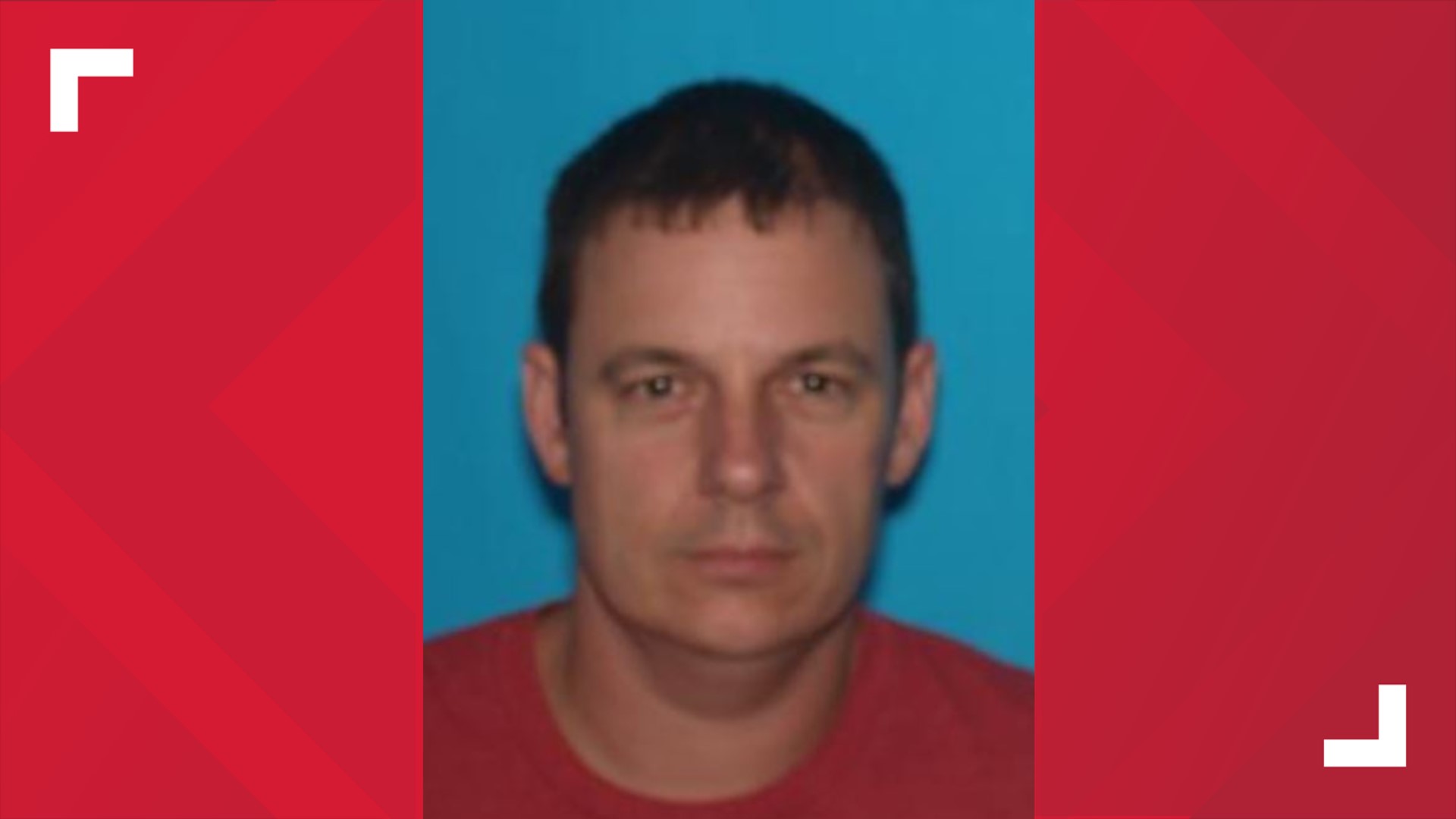 ST. LOUIS COUNTY, Mo. — Police are still searching for the man accused of shooting his wife and killing her father in St. Louis County on Jan. 23.

On Monday, officers searched a wooded area near Fenton.

“The search includes, but is not limited to, the wooded area southwest of the location of the incident and along Branch Road,” a St. Louis County Police Department spokesperson said.

A Rockwood School District spokesman said they were made aware of the search on Monday, but students were not at risk.

"Rockwood School District is aware of an increase in police activity in Fenton," a text message sent to parents said. "Police are continuing a search they began, Friday. Police say the safety of Rockwood students and staff is not at risk and there is no need to take special measures in our schools."

St. Louis County police officers responded to the home in the 1800 block of Charity Court around 5:55 p.m.

He was pronounced dead at the scene. Police identified him as 66-year-old John Colter of Fenton. A spokesperson for SSM Health confirmed Friday afternoon that Colter was a "beloved" pharmacist with SSM Health.

Kempf fled from the scene after the shooting. He is facing one count of second-degree murder, two counts of armed criminal action and one count of first-degree assault. 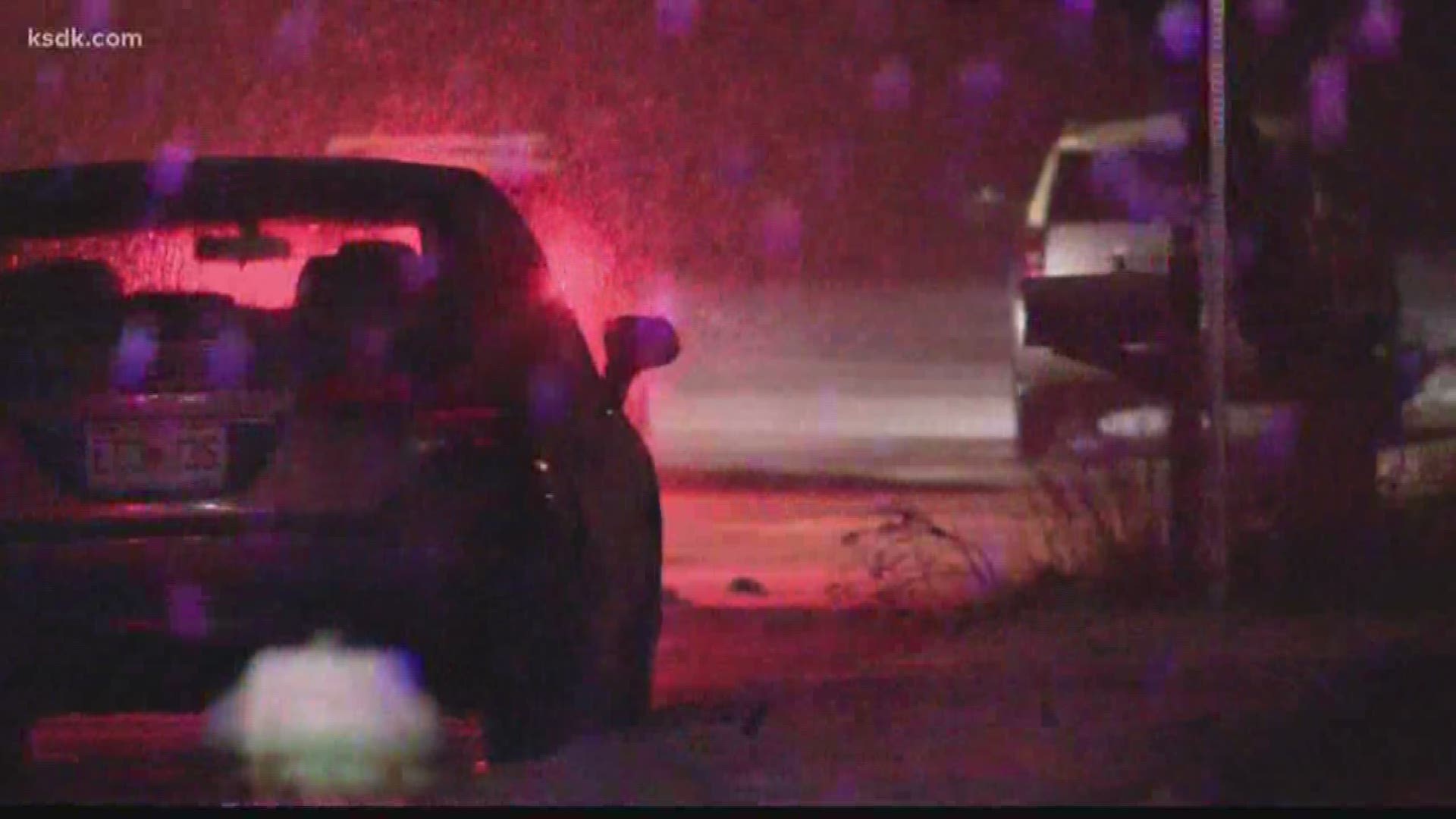