On Jan. 6, Timothy Banowetz was charged with three alternative counts of first-degree murder, three counts of armed robbery, three counts of aggravated unlawful restraint and one count of offenses related to a motor vehicle. The multiple counts of murder will be combined into one as the investigation continues.

On Thursday, a spokesperson for the Madison County State's Attorney said Timothy Banowetz entered not guilty pleas before a Federal Grand Jury for all charges.

The next day, the car was located, and police said they had a "strong person of interest" in custody. Banowetz was charged the next day. 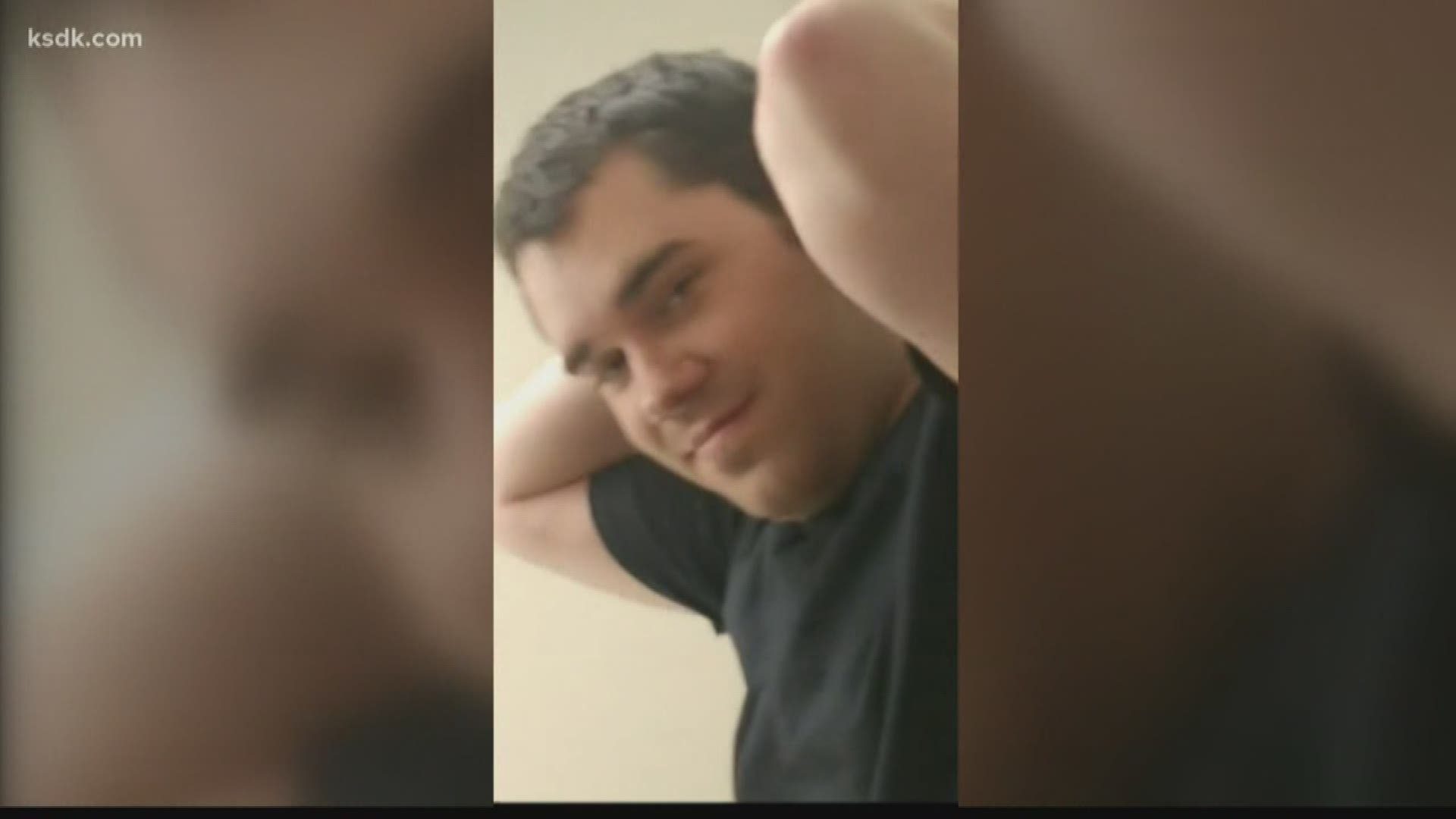 During a press conference announcing the charges, a spokesman for the Major Case Squad said there were two children inside the home at the time of the incident. The spokesman also said Gori's actions during the incident likely saved lives, and he was a hero in the incident. No other details were provided.

Banowetz is being held without bond.

Madison County State's Attorney Tom Gibbons said his office wanted to look into the possibility of the death penalty in this case.

“We want to see whether or not we can bring the resources of the federal government here to our community to right these wrongs to make sure to bring the most severe justice,” Gibbons said.

RELATED: 'They might get an early trip to meet their maker' | Prosecutor wants federal death penalty in Edwardsville lawyer’s murder