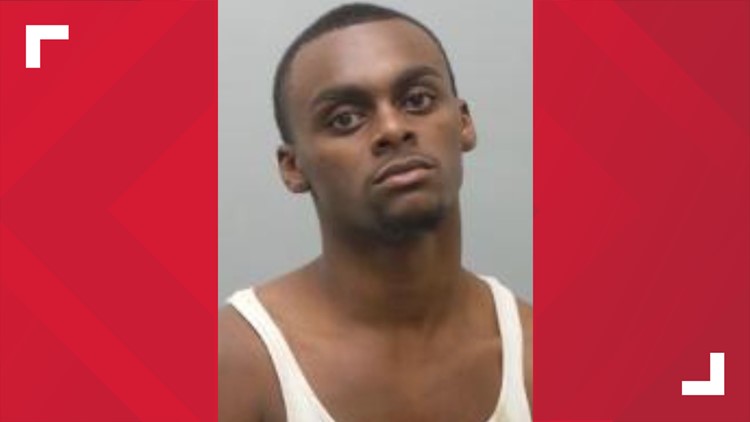 ST. LOUIS COUNTY, Mo. — A man is facing several charges after he attacked a random woman with a knife in St. Louis County.

According to a court document, on Aug. 27, Keith Greenlaw attacked a woman in the 7200 block of Norstead Walk. Police said he held a knife to the woman’s back and neck.

A court document also said police believe he is a danger to the community because he didn’t know the woman, is a registered sex offender and has stalked other woman.

Police have not said if the woman was injured during the incident.