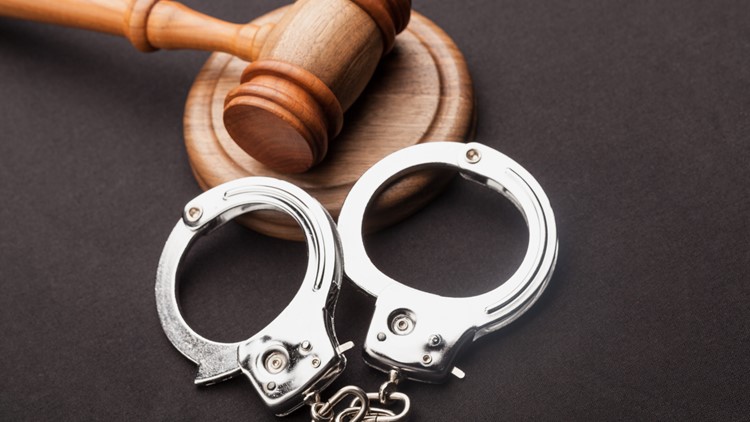 ST. LOUIS — A registered sex offender living in Franklin County was charged Thursday with multiple crimes including attempted enticement of a child.

A press release from the Department of Justice said a federal grand jury indicted Patrick Estes, 57, with enticement of a minor, solicitation of child pornography and committing a felony involving a minor while registered as a sex offender.

The press release said Estes was arrested and will be held until a trial. He was previously convicted of a sex crime against a minor and required to register as a sex offender.

The release did not provide more information about Estes' alleged crimes but said if anyone as information related to the charges, they are asked to call FBI Task Force Officer Det. Jacob Walk at the Franklin County Sheriff’s Office at 636-583-2567 or Investigator Donya Jackson with the U.S. Attorney’s Office at 314-539-2200.

RELATED: Car crashes through barrier along I-70, catches fire after deadly shooting