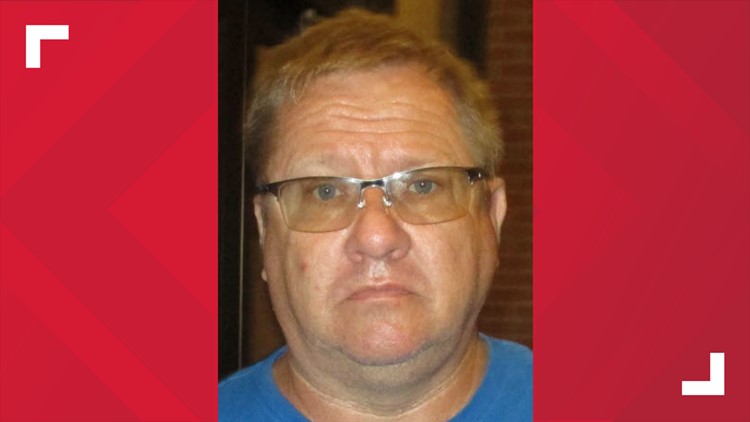 SWANSEA, Ill. — A Swansea, Illinois, man who was already a registered sex offender is facing new charges after police said he walked in on a 7-year-old boy showering and sexually abused him.

The department said they were called on Nov. 17 to report a sexual assault. Officers talked to the boy's father, who said Kassing was helping him care for the boy. The father said the boy told his grandmother that he was showering when Kassing walked in and sexually assaulted him.

Police said family members researched Kassing and found he was a registered sex offender. According to the sex offender registry, Kassing was found guilty of possession of child pornography and aggravated criminal sexual abuse 14 years ago. The victim in that case was 16 years old, the registry said.

On Nov. 19, Kassing was arrested at his home.

Police said the investigation is ongoing. If you or someone you know may have been victimized by Kassing, you are asked to call Detective Gary Reuter at the Swansea Police Department, 618-233-8114.