"It was just crazy hearing all those gunshots. They were loud and consecutive at times. I just don't think it's necessary on New Year's Eve," said Michelle Jones 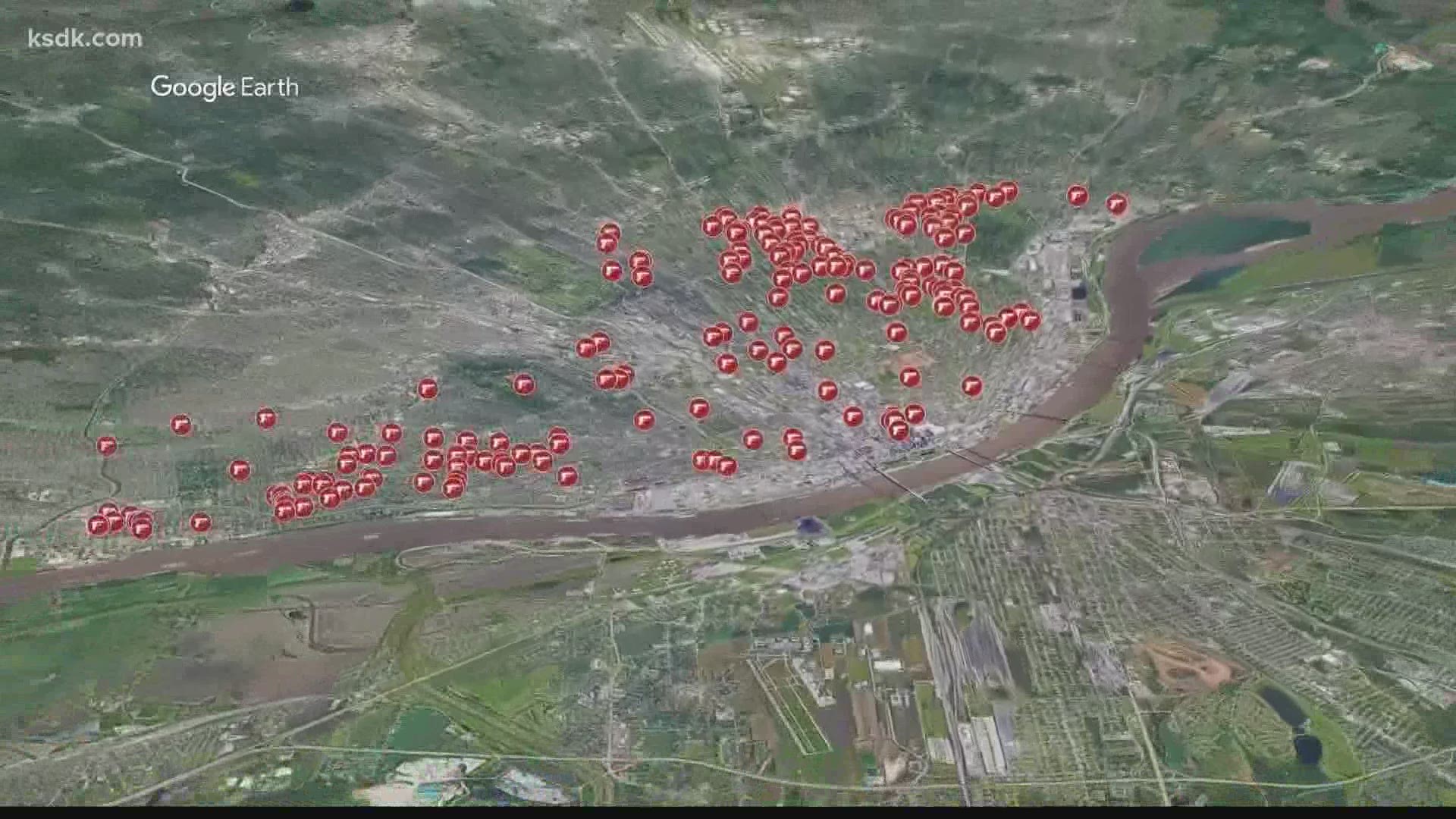 ST. LOUIS — From north, south, east and west, St. Louis police said they were on the go, handling scores of calls relating to celebratory gunfire on New Year's Eve.

Police say more than 200 gunfire or ShotSpotter calls started coming in as early as seven Thursday night and continued well beyond midnight.

Jones and her kids huddled inside their home in the Baden Neighborhood as the non-stop bullets ripped across the air.

"We just sat on the floor on the back porch so hopefully nothing would come back through and strike us. It was very scary," Jones said during an interview with 5 On Your Side's Robert Townsend Saturday night.

Random gunfire on New Year's Eve continues to be an annual problem for police nationwide.

In Houston, police say an 8-year-old boy was shot after he was struck by a stray bullet while sleeping in his bed.

She later died at a hospital.

Police are still trying to determine if Fulton's death was connected to celebratory gunfire.

"She couldn't even bring in the new year with her family. I'm sure they're devastated. Yes, our prayers go out to them," said Michelle Jones.

"Bullets don't have no eyes. They can come through walls, windows, whatever. It just doesn't make any sense," said Renee Smith who lives in north St. Louis County.

Concerned residents know they cannot stop the gun handlers from ringing in the holiday by firing off guns, but Michelle Jones and other moms can send them a message.

"Let's just put down the guns and celebrate each other," said Jones. 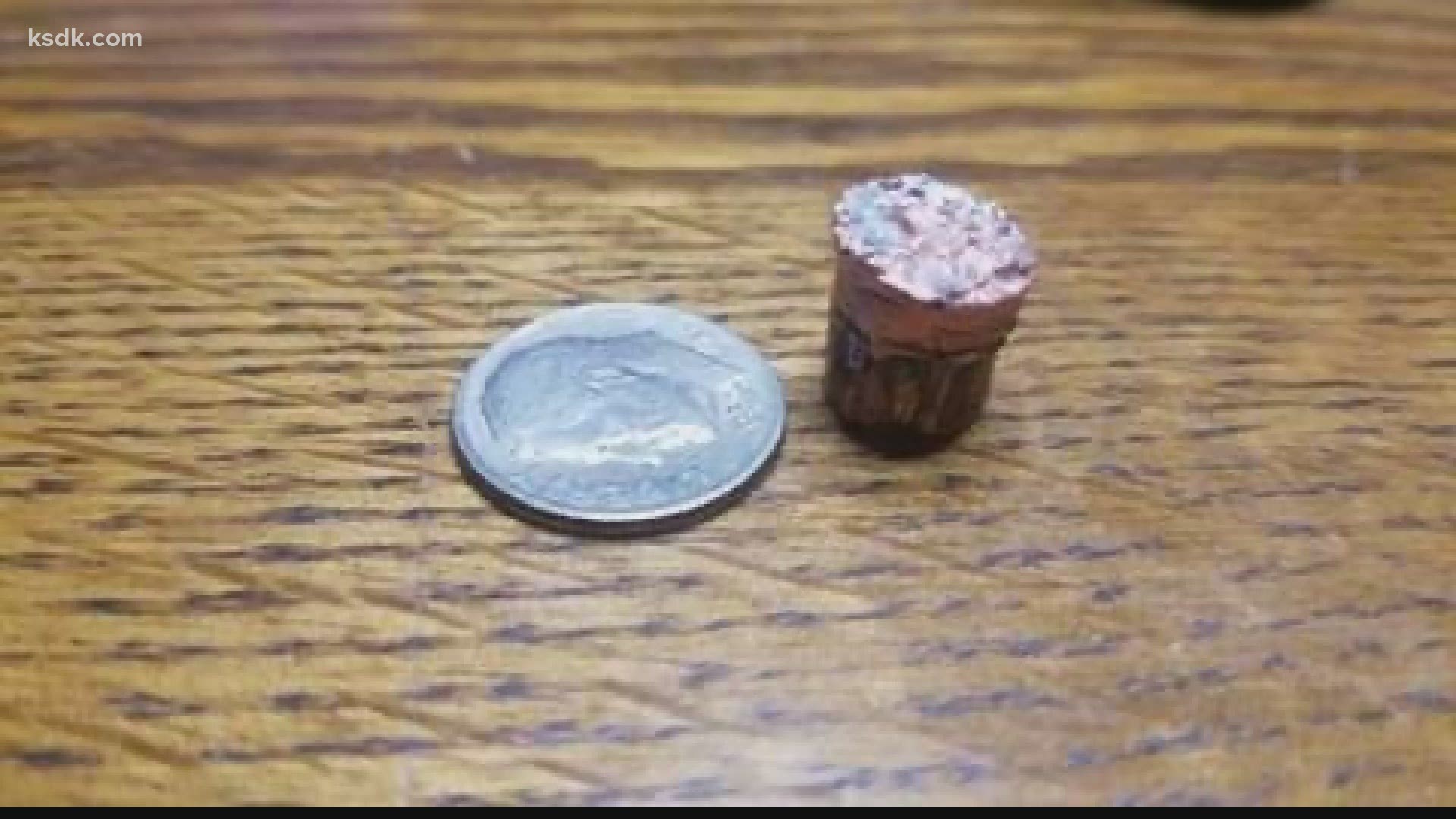