The delivery driver was treated and released from the hospital, but police are still looking for the 4 men who were wearing masks

The delivery driver was called to deliver a pizza to an empty duplex in the 1000 block of Claytonia Terrace. When he went up to the door, he realized the building was vacant. He turned around to leave and was approached by four men who were wearing masks and carrying guns.

The driver ran and was chased by two of the men while the two other men rummaged through his truck and took his wallet.

When the delivery driver thought the robbers were leaving, he started to return to his truck and that’s when one of the robbers fired a shot at him, which hit him in the leg.

He was transported to a hospital with non-life threatening injuries where he was treated and released.

Police are still looking for the four men. 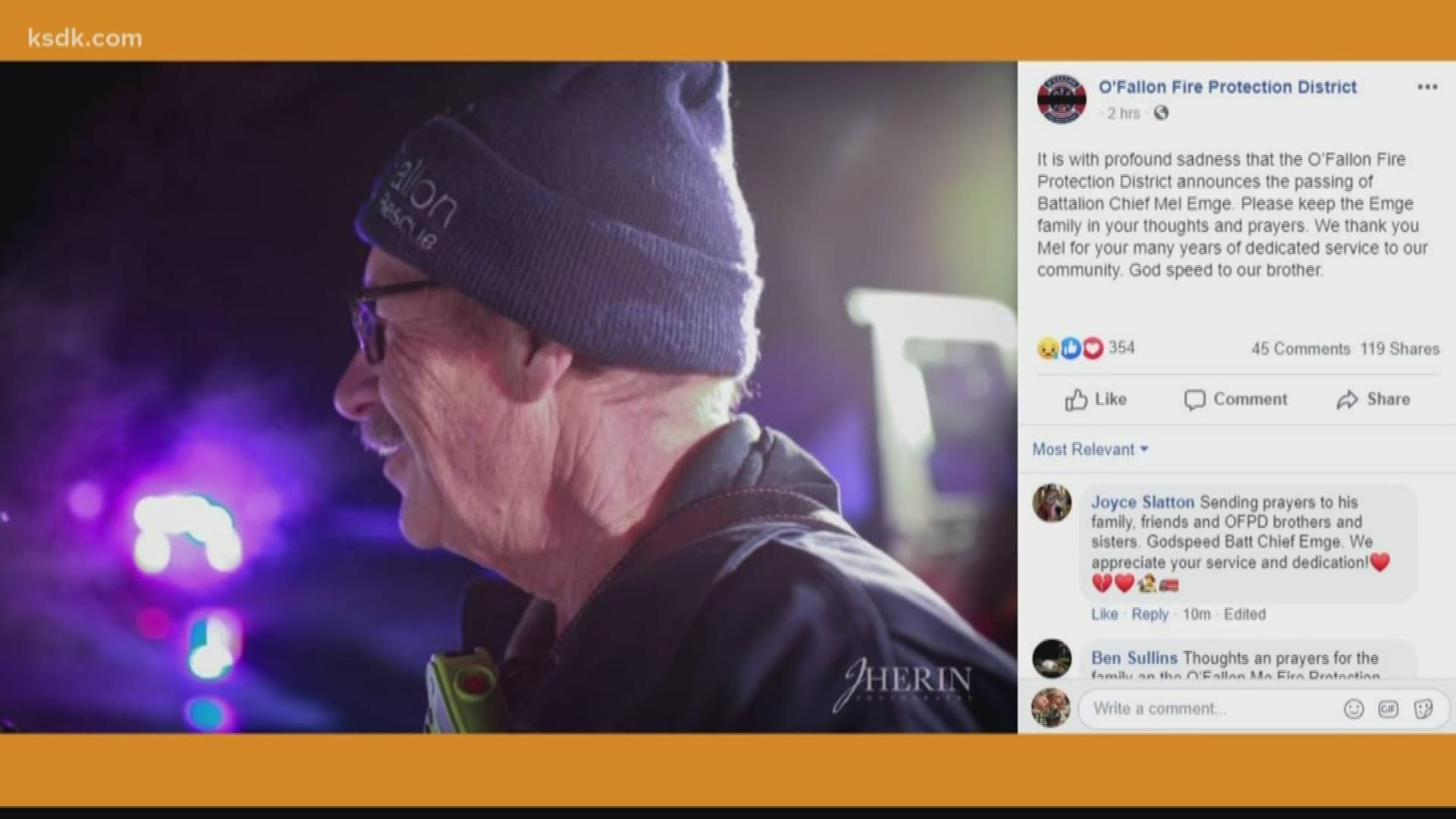