Police do not believe the incidents are related at this time. 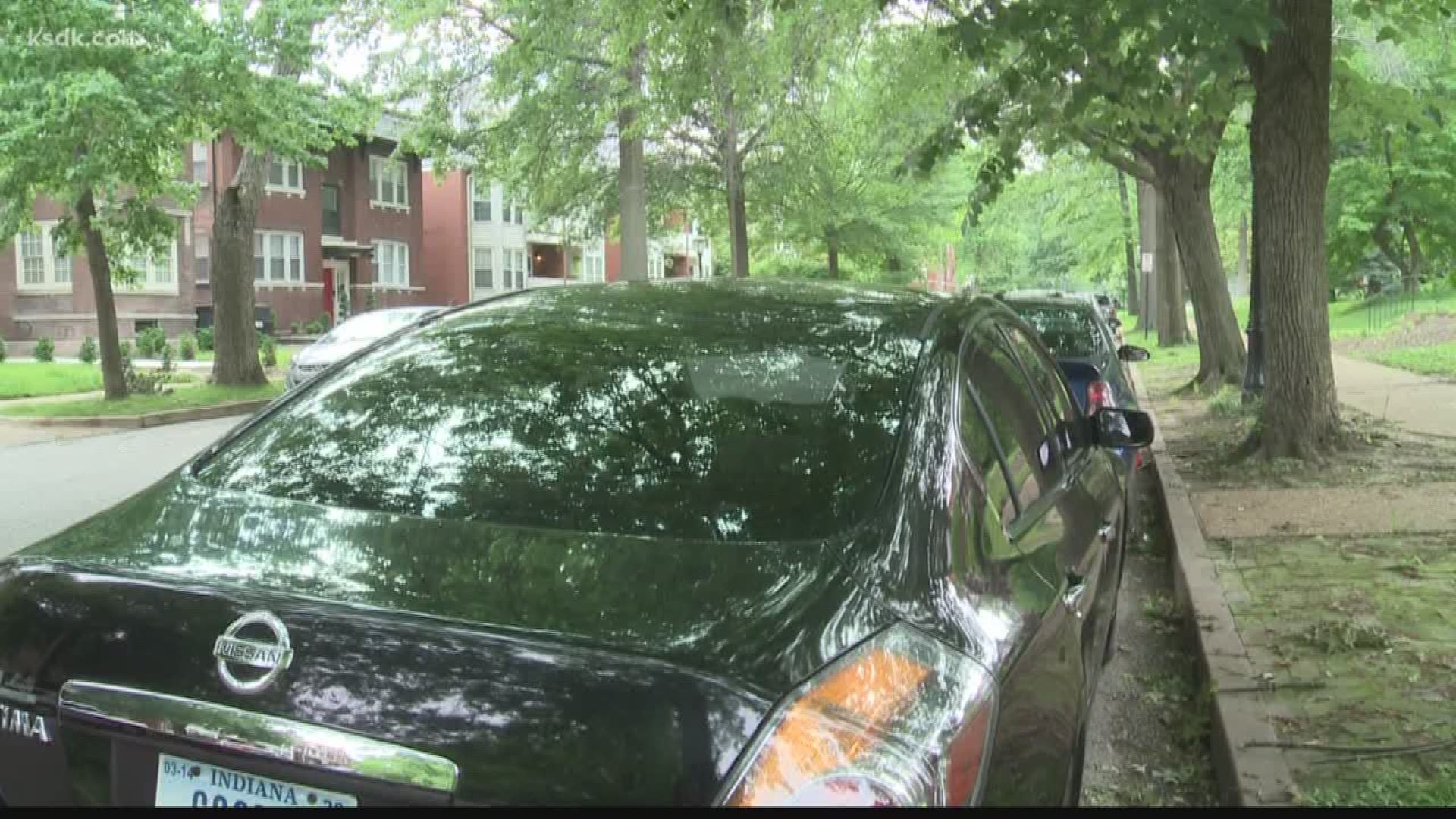 ST. LOUIS — St. Louis police are investigating a carjacking and robbery that happened on the same street over a three-hour span Sunday morning in the Central West End.

However, at this time, police do not have any indications the incidents are related.

At 2:04 a.m., two women and two men called 911 to report they had been robbed in the 4400 block of McPherson. They said a man walked up to them from behind, pulled out a gun and announced a robbery.

The man took a backpack from one of the women and ran off. The woman had her cell phone, keys, cash and credit cards in the backpack.

The victims said the suspect was wearing a gray hoodie and red Adidas short with white stripes.

At 4:30 a.m., police responded to the report of a carjacking two blocks over in the 4600 block of McPherson. A woman said a man hit her in the head with something and ordered her to get on the ground, which she did.

The suspect got in her 2005 Hyundai Accent and another man got in the passenger seat. The men took off her in vehicle.

She described the carjacker as wearing a gray hoodie with a black and white bandana over his face. The other man was wearing a red ball cap.

The crimes make some neighbors nervous.

"Whoever these people are, it's scary and it's not right. And I really hope that our police or our security here in the Central West End will do something about it,” Phil Moy said.

While the victims gave police similar suspect descriptions, police told 5 On Your Side they do not believe the crimes are connected.