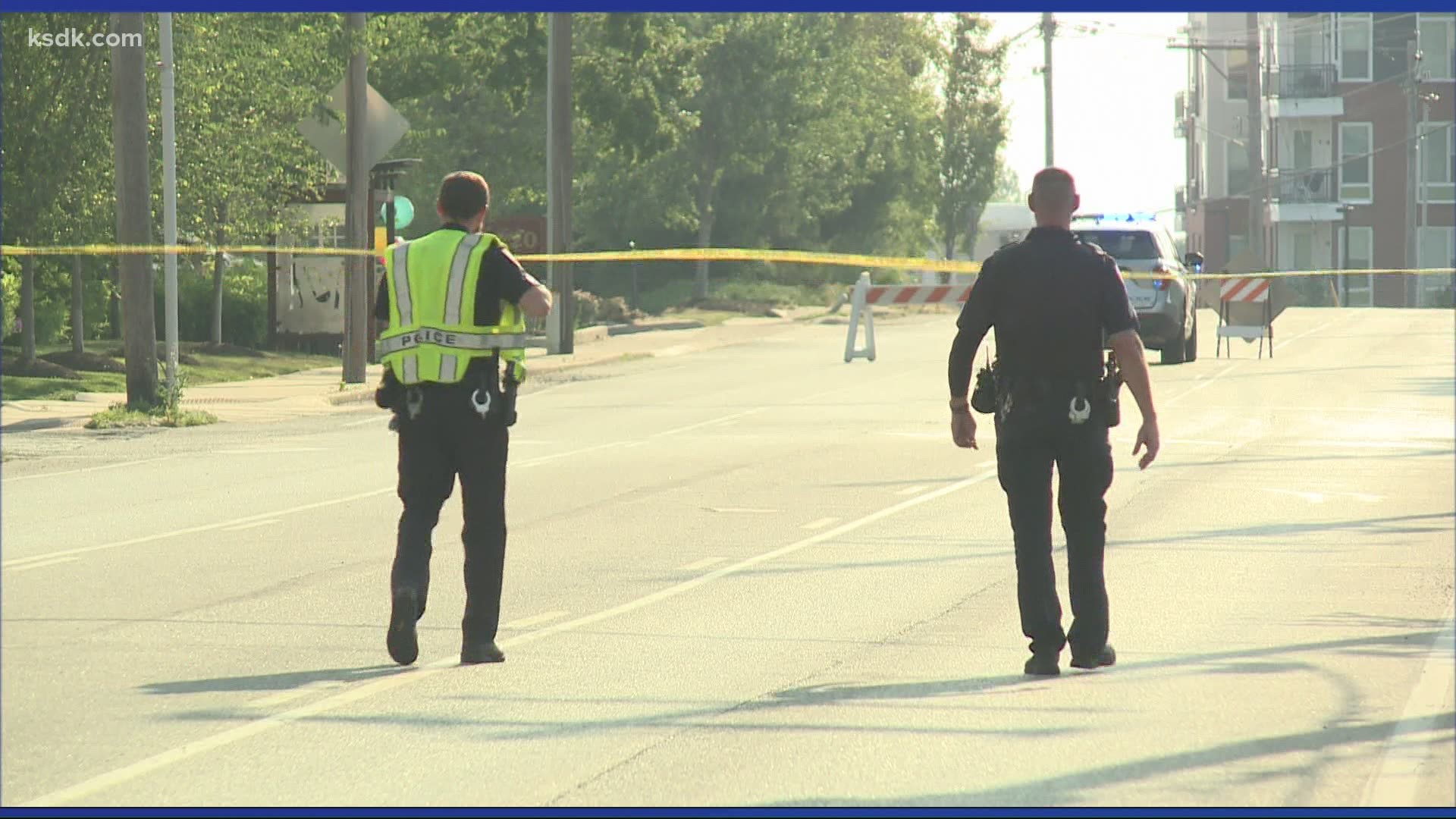 Creve Coeur police said they were called to the intersection of Old Olive Street Road and North Lindbergh Boulevard at around 5 p.m. Witnesses told police they saw people in two cars firing shots at each other before speeding south on Lindbergh.

Police said no bystanders were injured, but one bystander vehicle was damaged by gunfire. They are still trying to figure out if any of the people in the two cars were injured.

The Creve Coeur Police Department is handling the investigation.

The roadway was closed while police investigated. It has since reopened.