Police said the gas stations were about two miles apart, and the robberies happened within minutes of each other 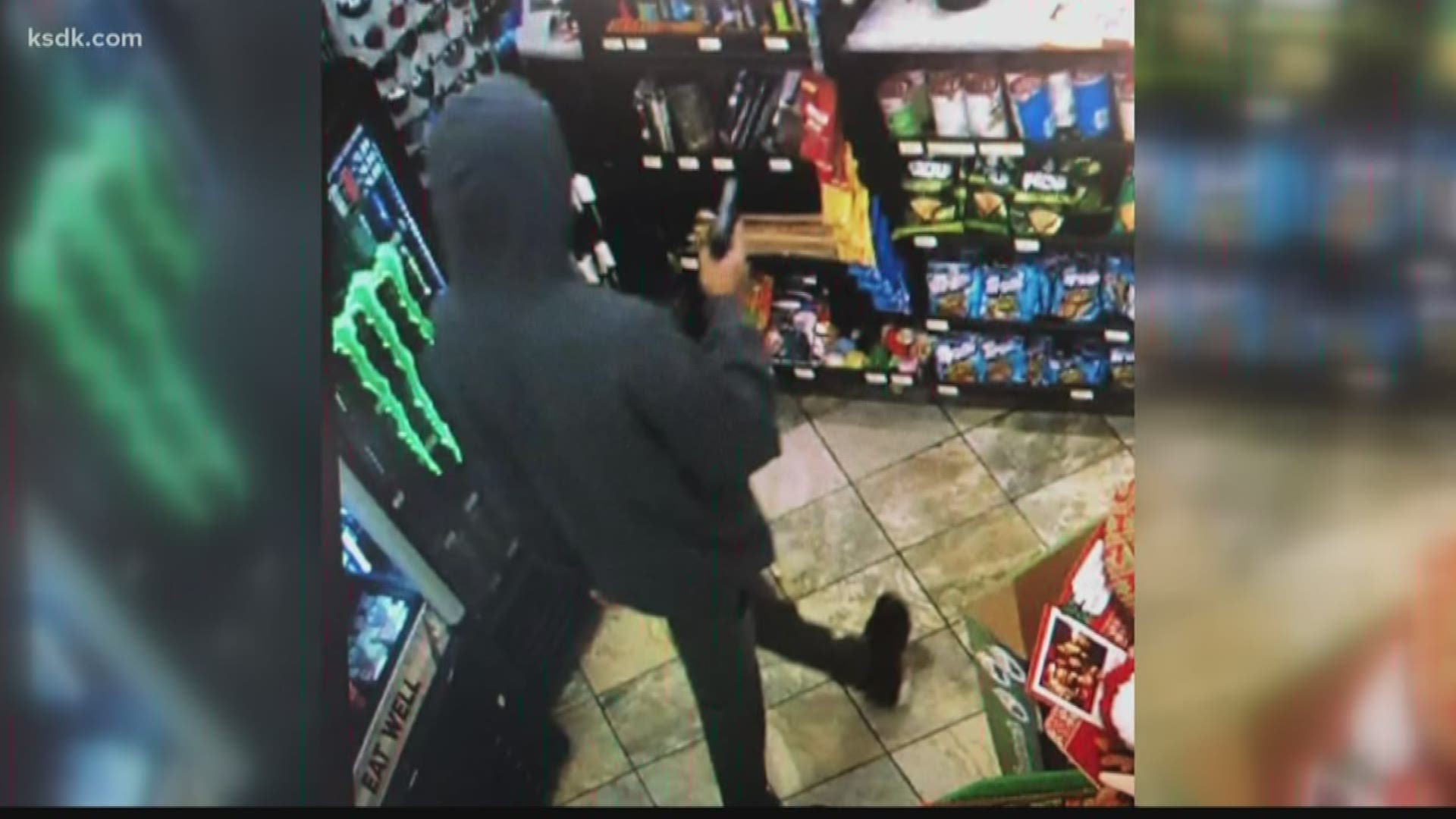 Police said the first robbery happened at around 11:30 at the ZX Gas Station on the 2400 block of North Illinois Street. The second happened two miles down the street at a Hucks Gas Station a few minutes later.

In both robberies, a man armed with a semi-automatic pistol pointed the gun at the clerk and demanded money. After getting a small amount of cash, the robber would run away.

Police do not know if the robberies were carried out by the same person or group of people. Swansea Police Chief Steve Johnson said a third gas station robbery happened shortly after these two in a different jurisdiction. 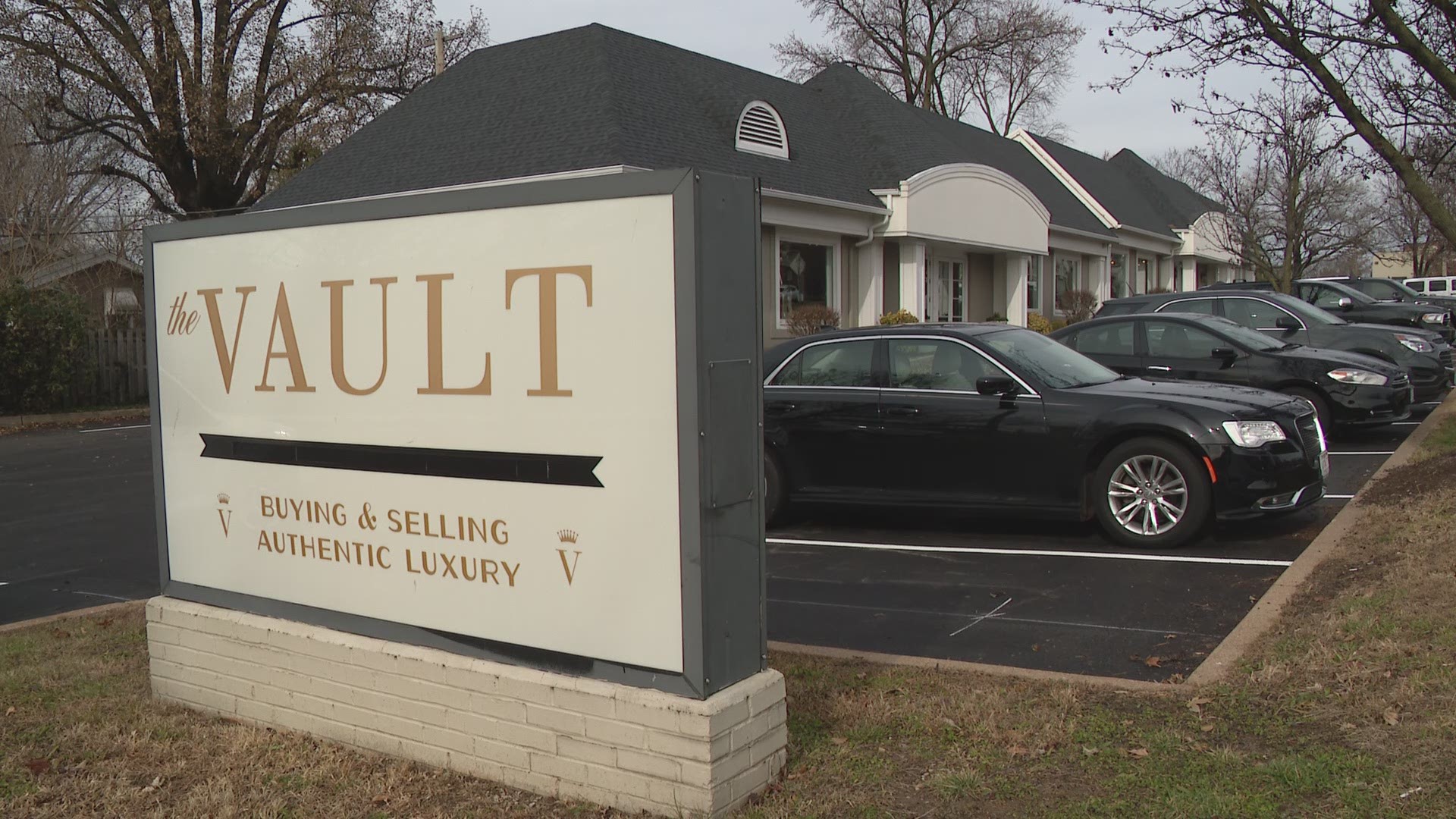 RELATED: He was supposed to be celebrating his 26th birthday, but instead was shot and killed at Waffle House

RELATED: Greentree Cleaners in Kirkwood robbed by man with a knife