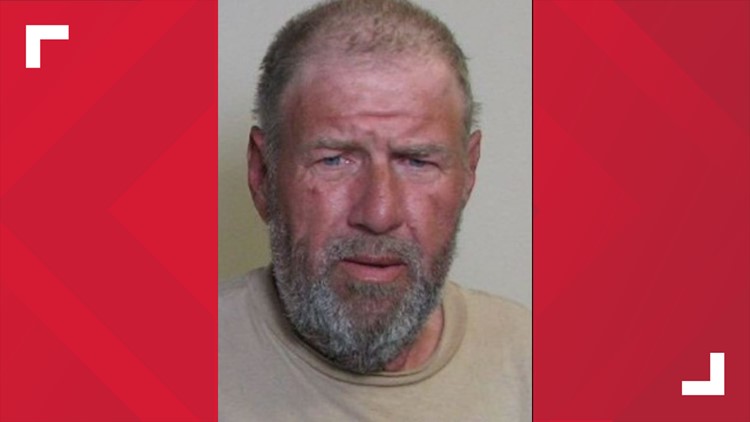 MADISON COUNTY, Ill. — A 56-year-old man was found guilty of multiple felonies after investigators found he sexually assaulted a woman who was unconscious and left her in a position that led to her death, the Madison County State's Attorney said.

Brian K. France was found guilty of involuntary manslaughter, eight sex assault charges and one count of unlawful restraint after a three-hour deliberation by a Madison County Jury, a press release from the State's Attorney said.

On June 14, police were called to 532 Wren Hill for a report of an unresponsive woman, later identified as 38-year-old Brandi Novotny.

Emergency responders attempted to provide medical treatment but were unsuccessful and Novotny was pronounced dead at the scene.

Police said evidence was recovered showing inappropriate sexual acts with the use of cell phone forensics. Officials recovered video that showed the victim being restrained during the acts. A medical examiner said Novotny died because she was left in a position that resulted in asphyxiation.

France will be sentenced in the next 90 days.