Woman goes to airport for help after getting caught in crossfire on St. Louis interstate

ST. LOUIS COUNTY, Mo. — An investigation is underway after a woman was injured when people in another car started shooting at her car on a St. Louis interstate.

According to St. Louis County police, the woman said she was on westbound Interstate 70 near I-170 around 12 a.m. when people in another car started to shoot at her car.

Police responded to Lambert Airport around 1:10 a.m., which is where she drove for help.

She suffered minor injuries due to broken glass, police said. She was transported to a hospital.

RELATED: These are the 27 children who have been fatally shot in the St. Louis area in 2019 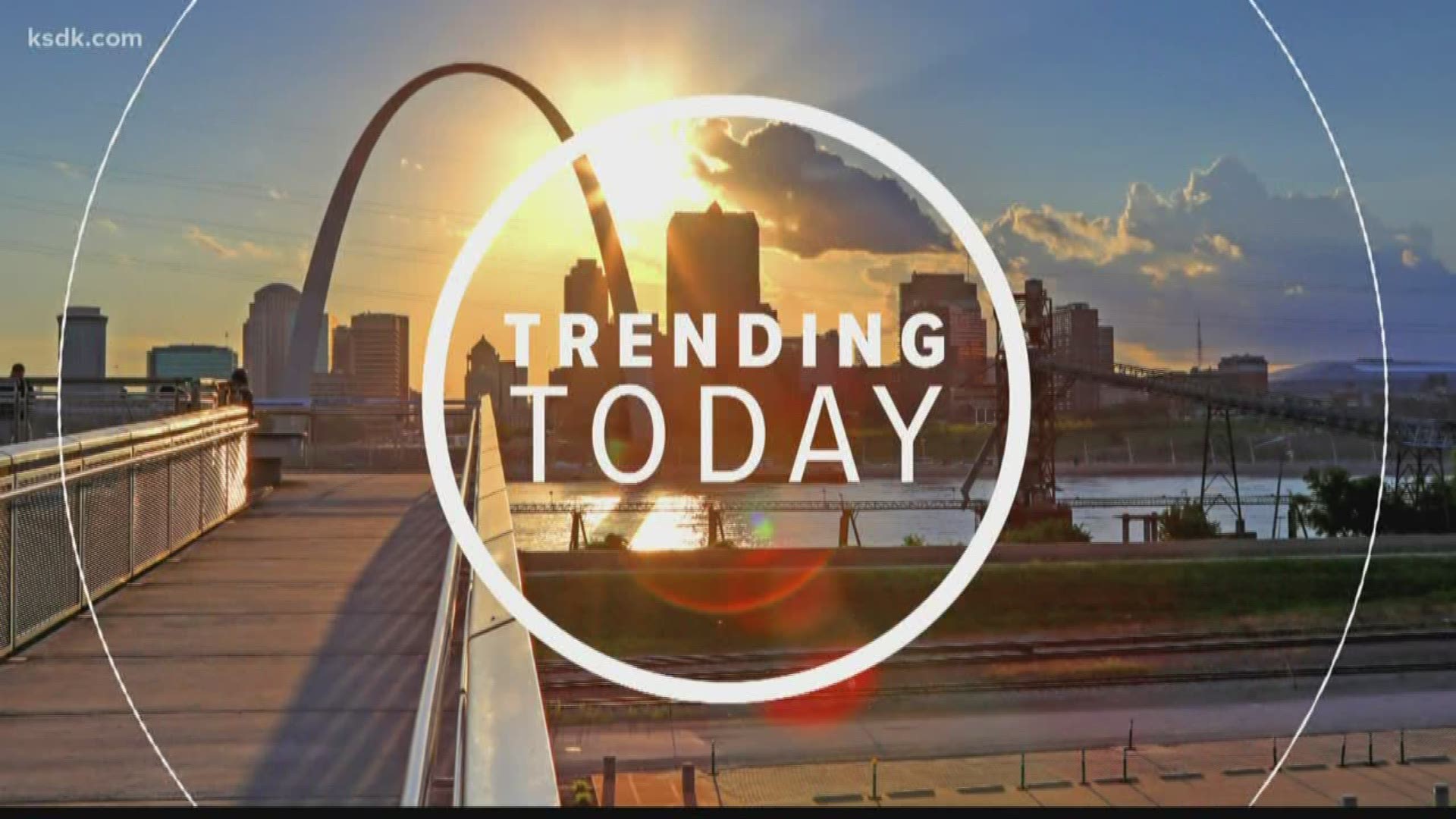