17-year-old charged in connection with shooting outside Fenton bar 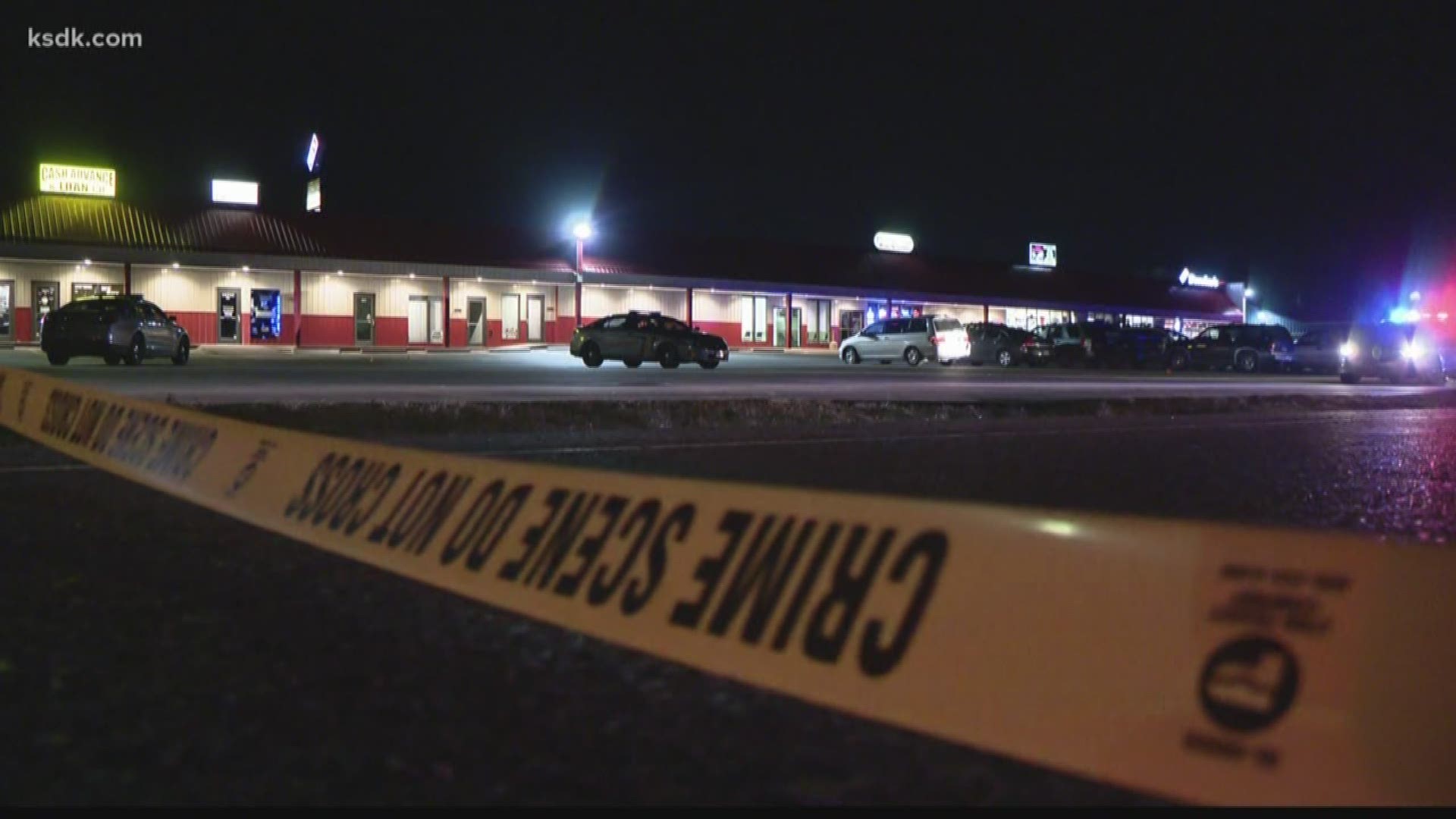 FENTON, Mo. — A 17-year-old was charged Monday, about a week after a woman was shot outside a Fenton, Missouri, bar and grill.

Gavin Ross was charged with robbery after police said he set up a plan to rob someone during an arranged drug deal in the parking lot along Old Highway 141.

A call for a shooting went out at around 6:45 Tuesday evening. Jefferson County Sheriff's Department spokesman Grant Bissell said the woman and a man were in a van on the parking lot of Borgetti's Bar and Grill when she was shot in the leg.

The other person in the car was not hit, but the bar and grill was. The door of the business was shattered by gunfire, and the van they were sitting in had bullet holes as well.

The woman shot in the leg was treated at the hospital and released.

Ross was arrested and is being held without bond. 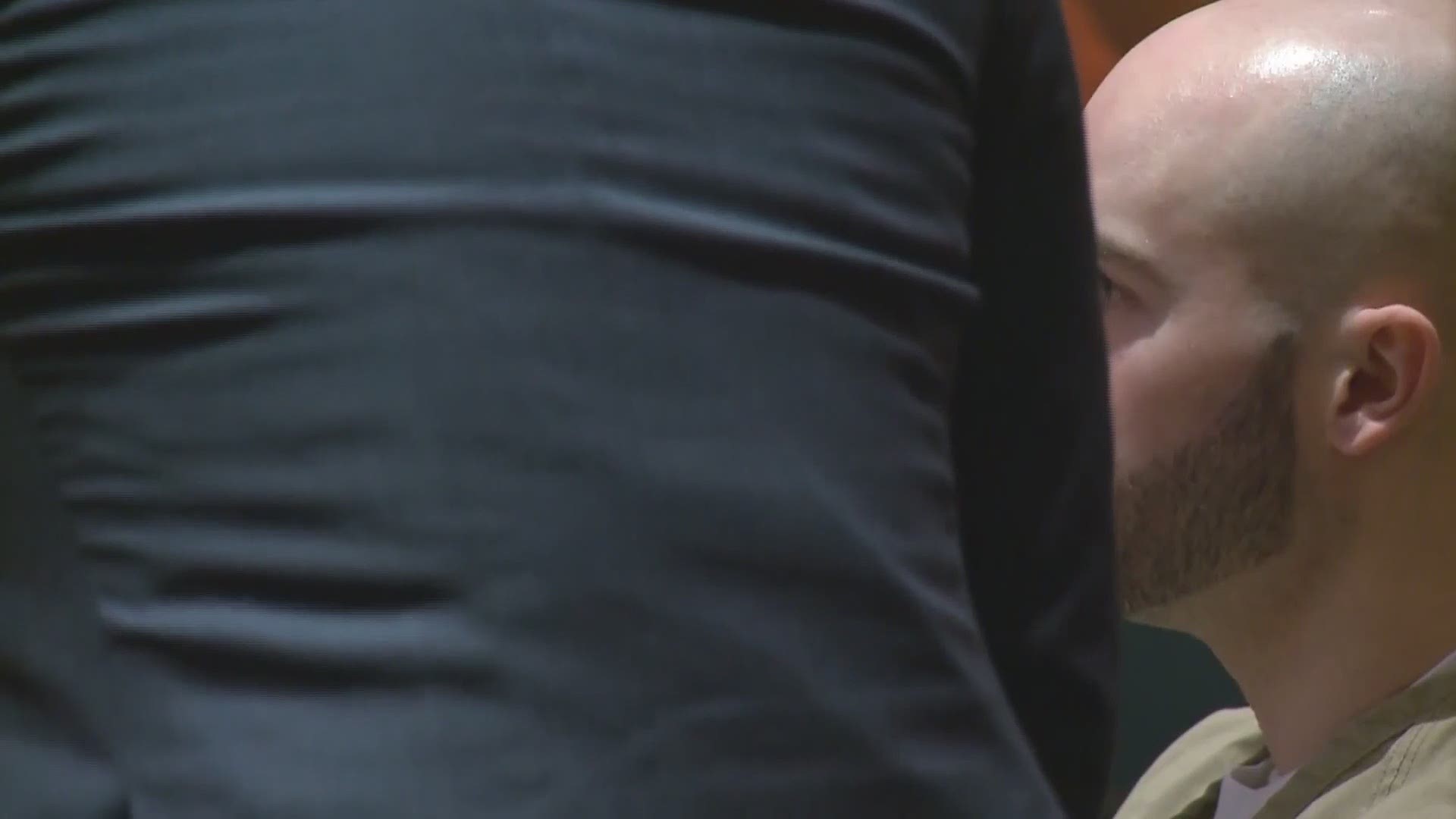