Police: Man turns himself in, admits to shooting man over parking spot in downtown St. Louis

ST. LOUIS — A man is facing charges after police said he shot a man in the arm in a dispute over a parking spot Sunday night.

Cleo M. Jackson, 21, was charged with first-degree assault and armed criminal action in connection with the Sunday night shooting.

Police said Jackson's car was parked near Morgan and North Third streets when another man pulled up. The man asked Jackson to back his car up some so they could both fit, but Jackson started arguing with the man.

A witness said he saw Jackson get out of his car, pull out a gun and shoot the man. Police said he jumped back into his car and sped off. Security video showed the car speeding from the scene and running a red light.

The man shot in the arm was taken to the hospital for treatment. He was expected to be OK.

Police said Jackson called 911 a short time later and said he shot someone. When they arrived at his home, police found Jackson crying and recovered a gun matching a shell casing on the scene. 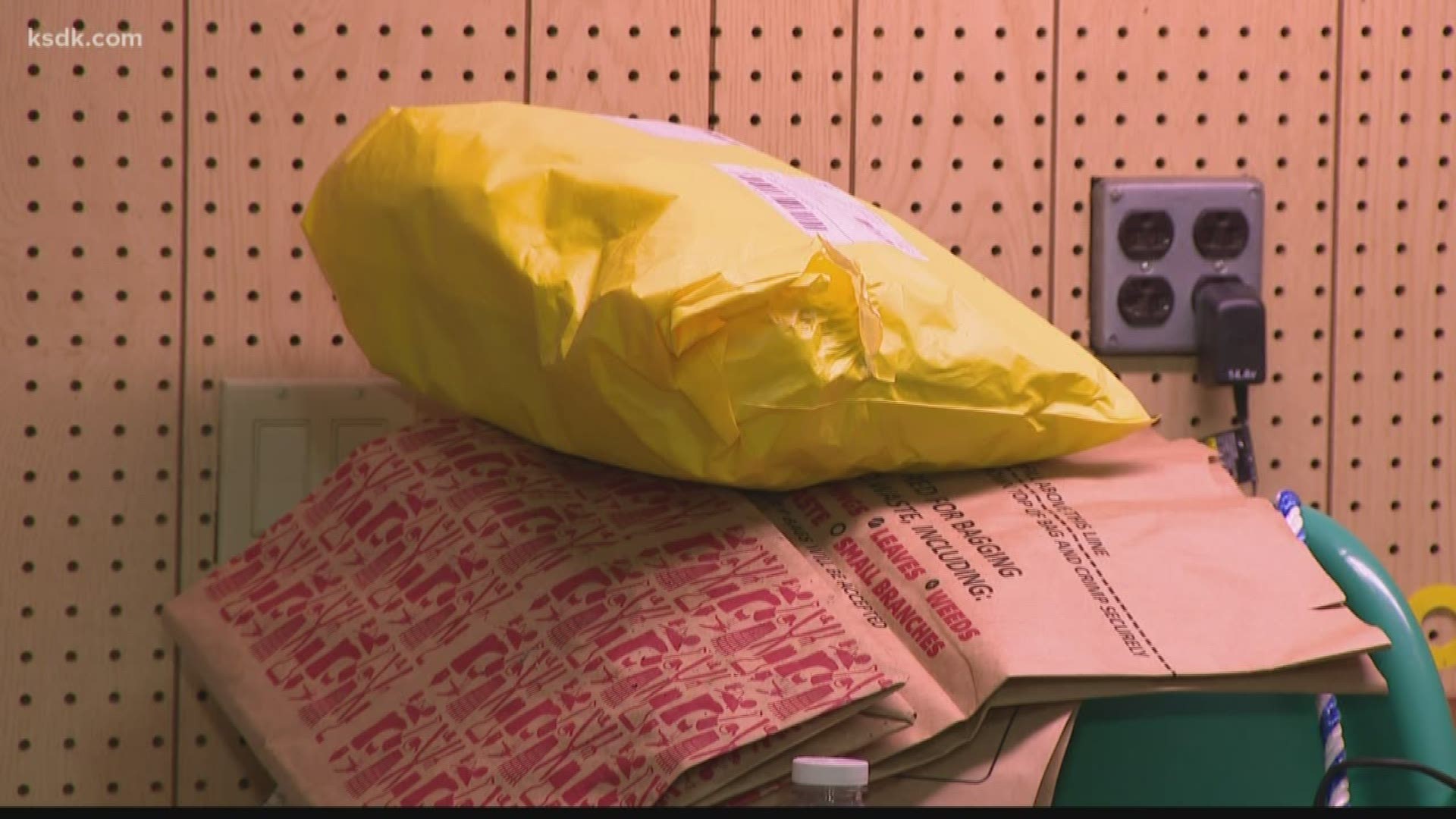 RELATED: Can you open packages shipped from Wuhan, China, during the coronavirus outbreak?