16-year-old boy among 3 people shot in south St. Louis over the weekend 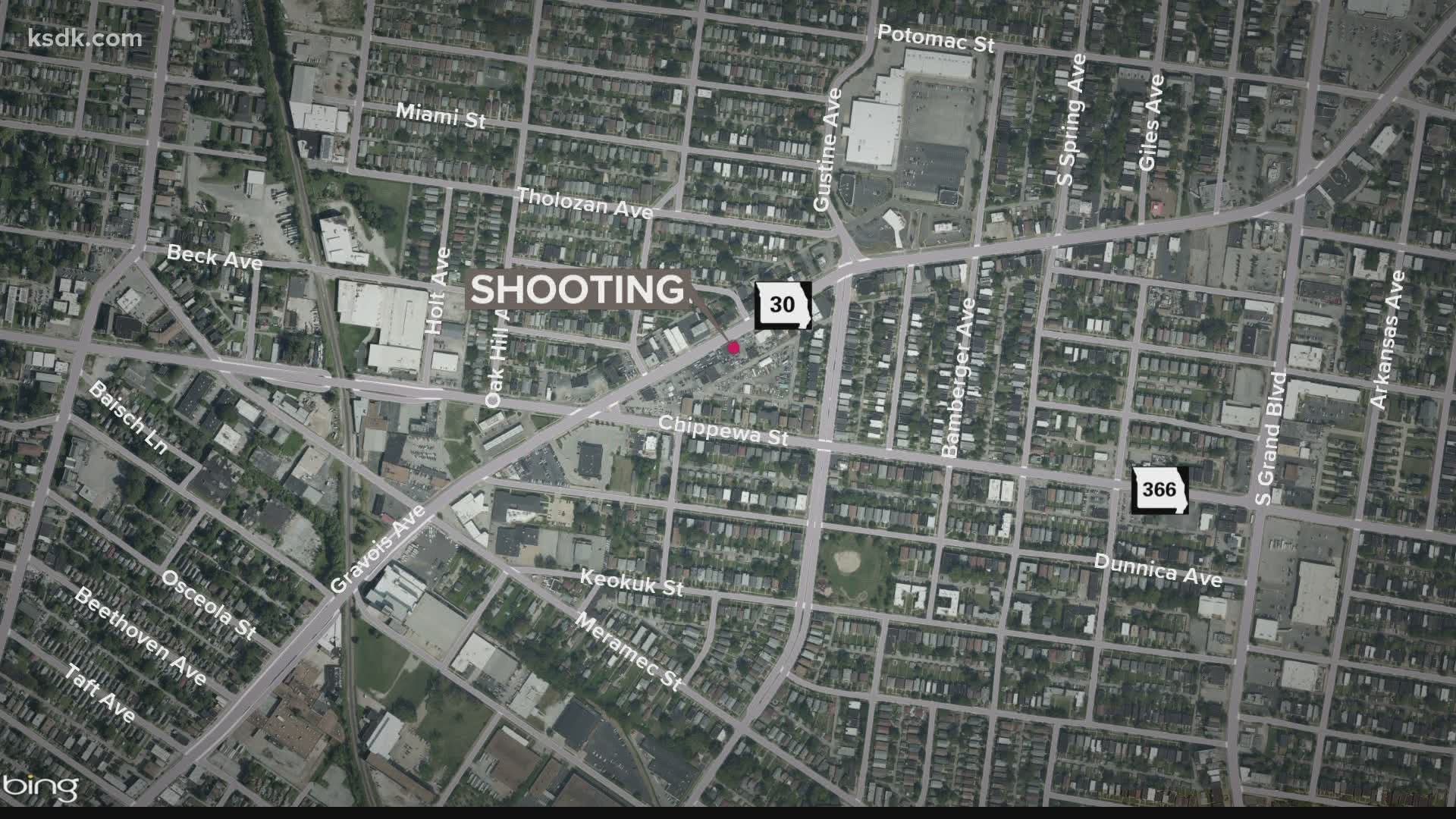 The victims told police they were walking in an alley when a man started shooting at them. They said he was wearing a ski mask.

Emergency responders rushed the victims to a nearby hospital. Police did not have an update on their conditions but said their vital signs were stable.

St. Louis police have not released any other details at this time. The investigation is still ongoing.