Shooting victim dies after being dropped off at Barnes-Jewish Hospital

There was no word on where the shooting happened

ST. LOUIS — A homicide investigation is underway after a man was shot and later died at a hospital Wednesday night.

The St. Louis Metropolitan Police Department said Young was dropped off at Barnes-Jewish Hospital at 9:21 p.m. with a gunshot wound.

He died while receiving medical care.

There was no word on where the shooting happened. 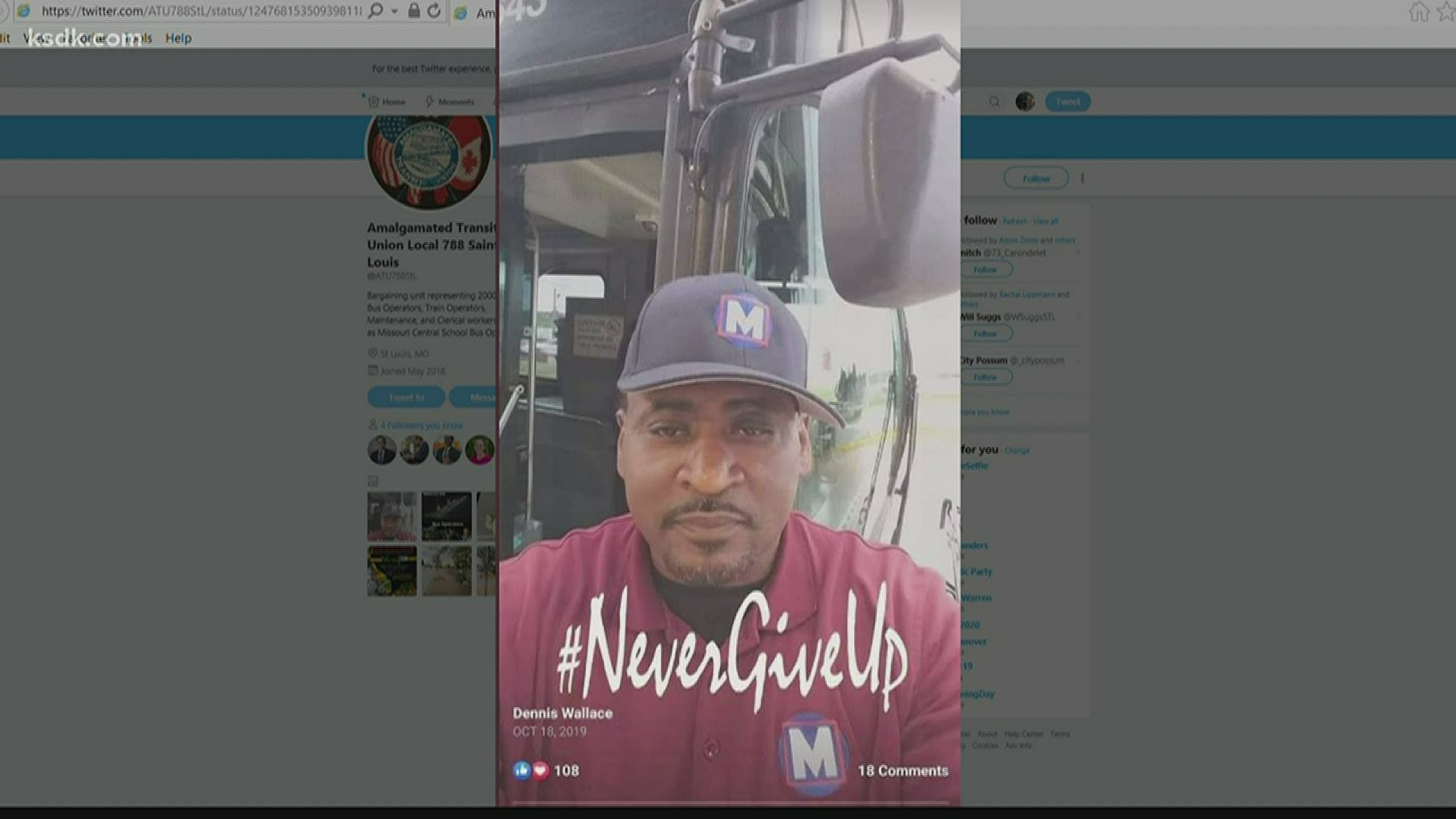