Cars damaged as shots were fired outside funeral home during funeral for St. Louis murder victim 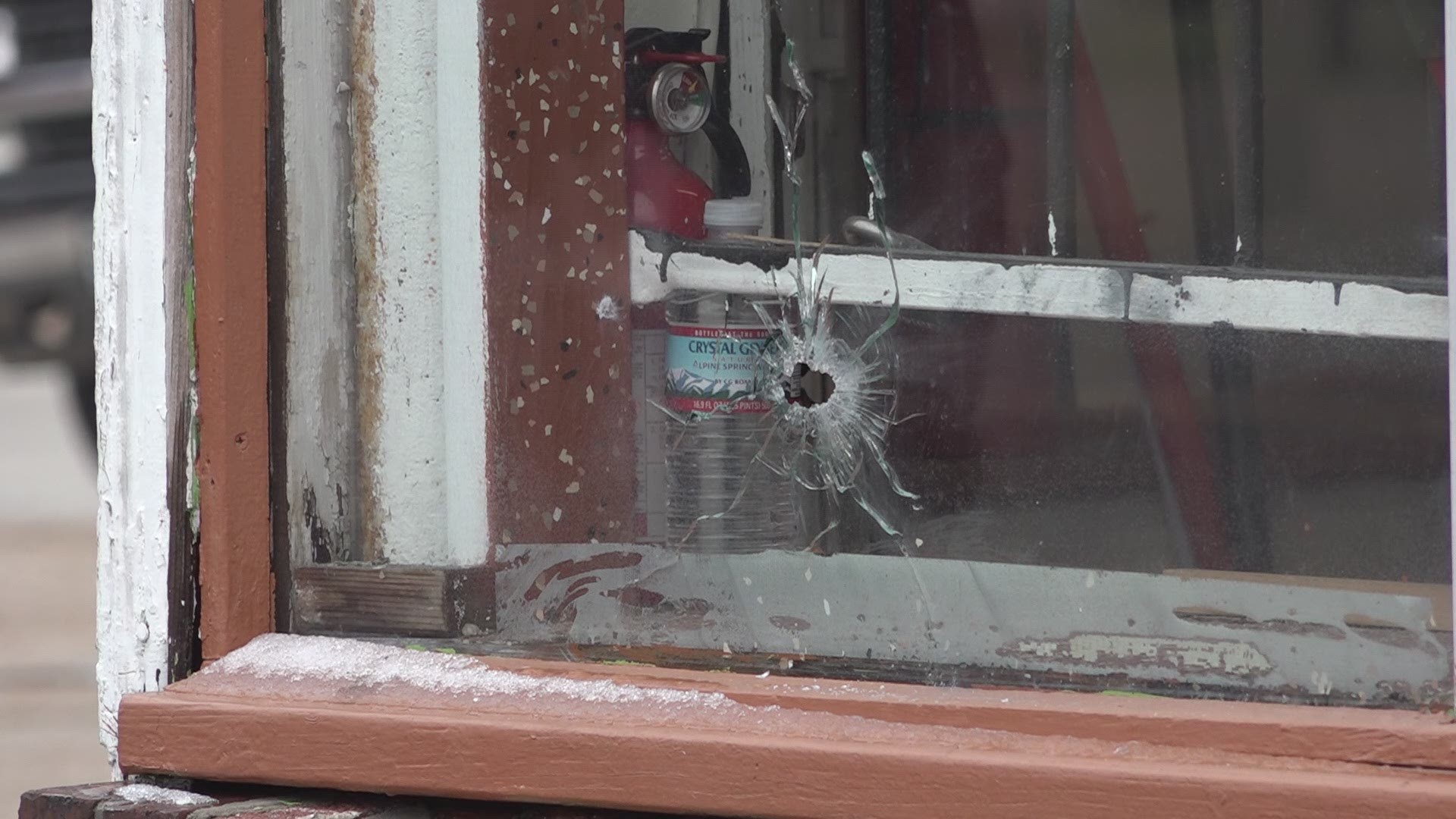 ST. LOUIS — An investigation is underway after shots were fired outside of a funeral home in north St. Louis on Monday.

Police responded to the Serenity Memorial funeral home at 1905 Union Boulevard around 11:30 a.m. A police spokesperson said vehicles were hit by gunfire, but they believe most of the vehicles were parked and unoccupied.

The funeral for a man who was killed in south city on New Year’s Day was being held at the funeral home during the incident.

Deandre Davis, 21, was shot and killed along with two other men on New Year’s Day.

According to Serenity Memorial’s website, the funeral for Davis began at 11 a.m.

A man who owns a business across the street told 5 On Your Side shots were fired into his barber shop at the same time as the incident.

RELATED: 8 people have been shot and killed in the City of St. Louis since the start of 2020 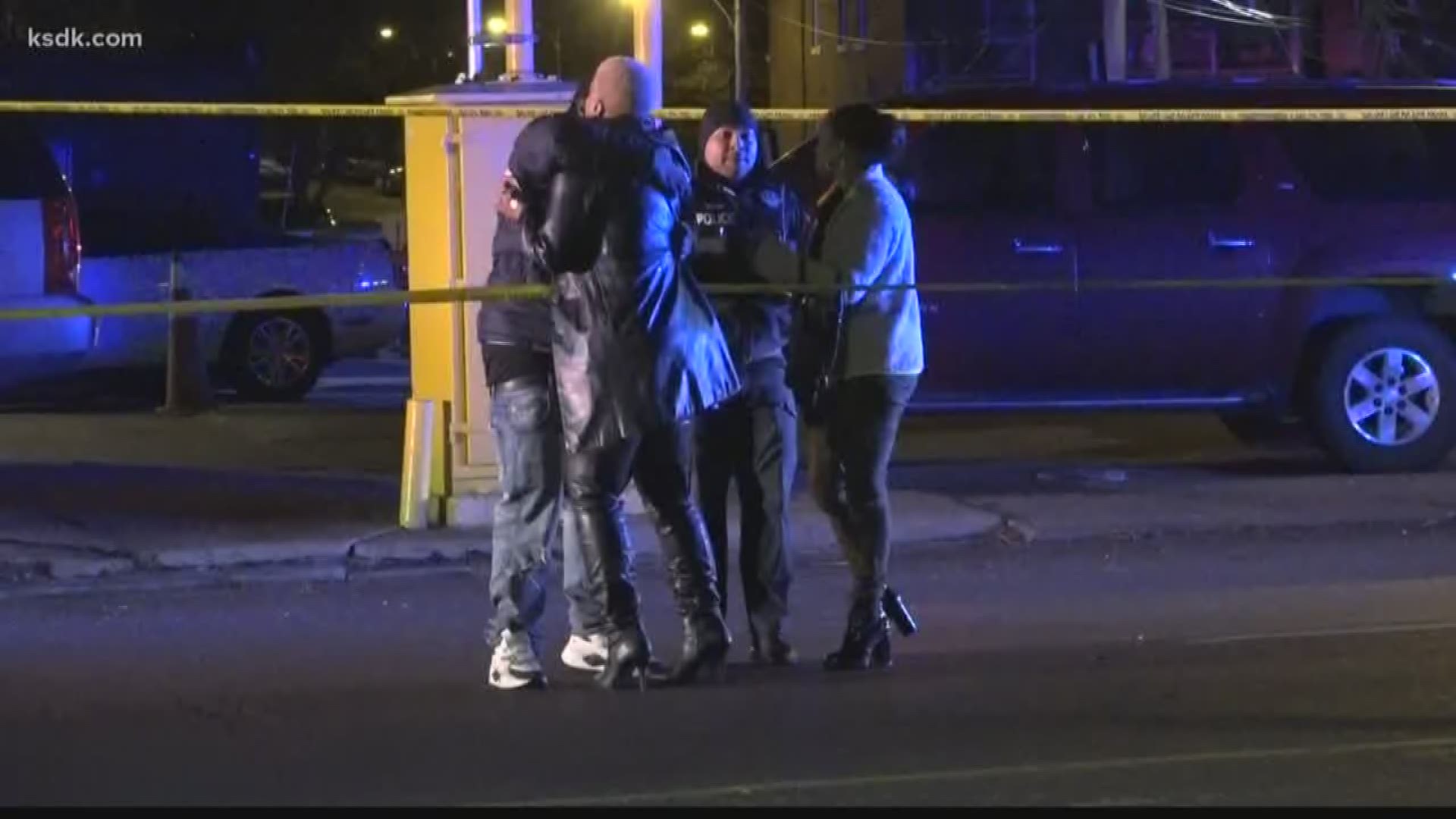