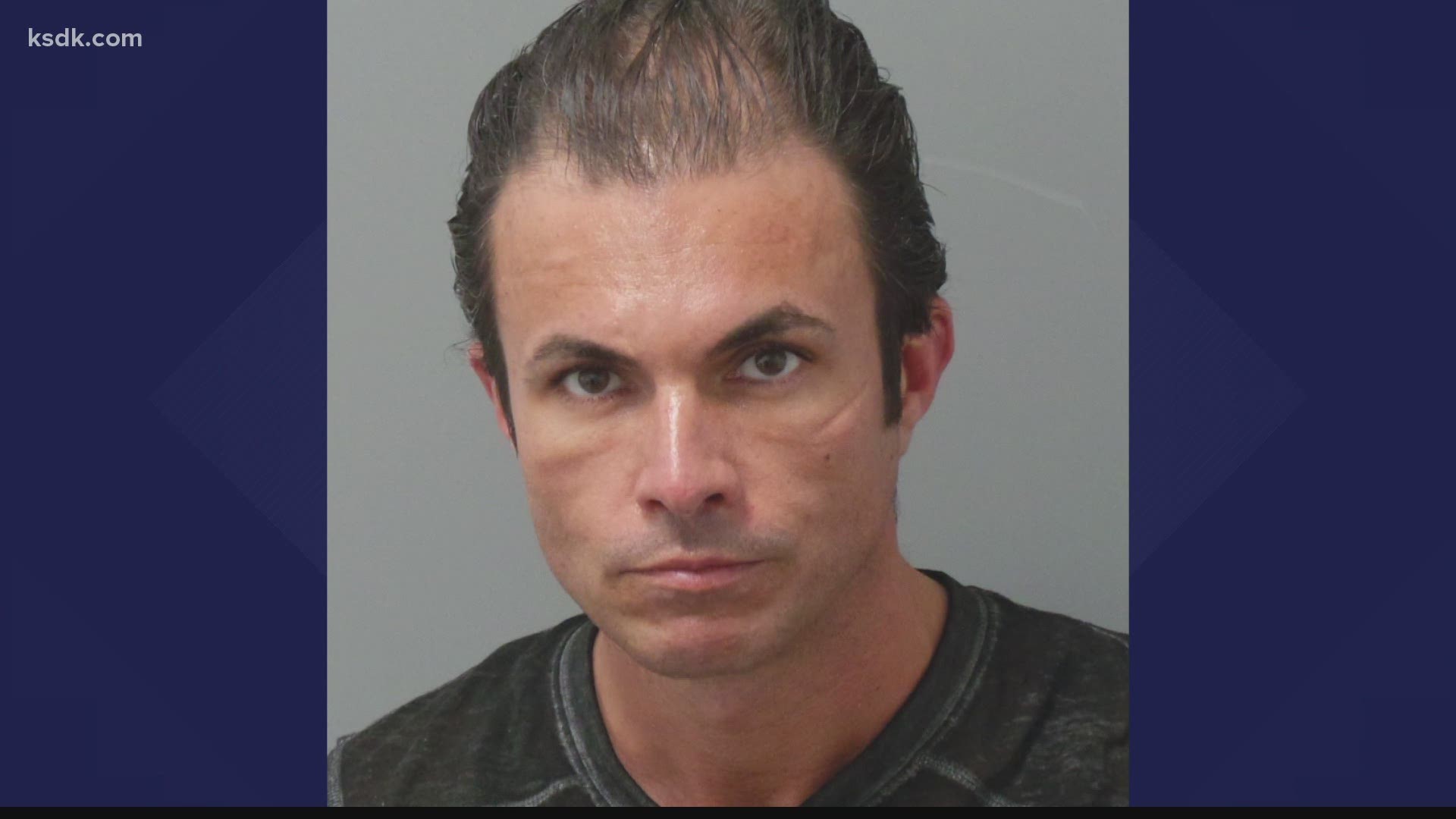 ST. LOUIS — A St. Louis bar owner who was wanted for murder is now in custody, police confirmed Tuesday afternoon.

Joshua Lundak was charged with first-degree murder and armed criminal action for a deadly shooting that happened in south city on June 5.

According to records on the Missouri Secretary of State's website, Lundak is the owner of Henry's bar in Soulard.

Just before 8:30 on the morning of June 5, St. Louis police officers responded to a report of a shooting in the 2400 block of Indiana – that’s in the south city neighborhood of McKinley Heights.

Officers arrived to find a man who had been shot multiple times. Emergency crews rushed him to a hospital where he was pronounced dead.

The victim was later identified as Jeffrey Amick, a 42-year-old man who lived on the block where the shooting happened.

Police detectives said the shooting happened in the alley next to a commercial building Lundak owns – and there’s video showing the whole incident.

In a probable cause statement for charges, police said Lundak was seen driving down the alley and stopped when Amick walked up to his car. The men start talking and then Amick throws something at the side of Lundak’s building.

Lundak is then seen using his car door as a shield as he shoots a gun multiple times at Amick, who falls to the ground injured.

Police said Lundak is then seen going into his building and walking out with a shotgun, which he uses to shoot Amick again.

“The defendant then walks back to his building, turns around, and notices the defendant is still not dead, so he walks back and shoots the victim again. The victim was unarmed,” police wrote in the court document.

Police said Lundak admitted to an off-duty officer that he shot someone in the alley. Investigators had said Lundak refused to turn himself in. They called him a flight risk “because he owns several properties and assets, including boats in the Miami area,” according to the probable cause statement.

On Tuesday, police announced Lundak was taken into custody.

The warrants for his arrest indicated no bond would be allowed. 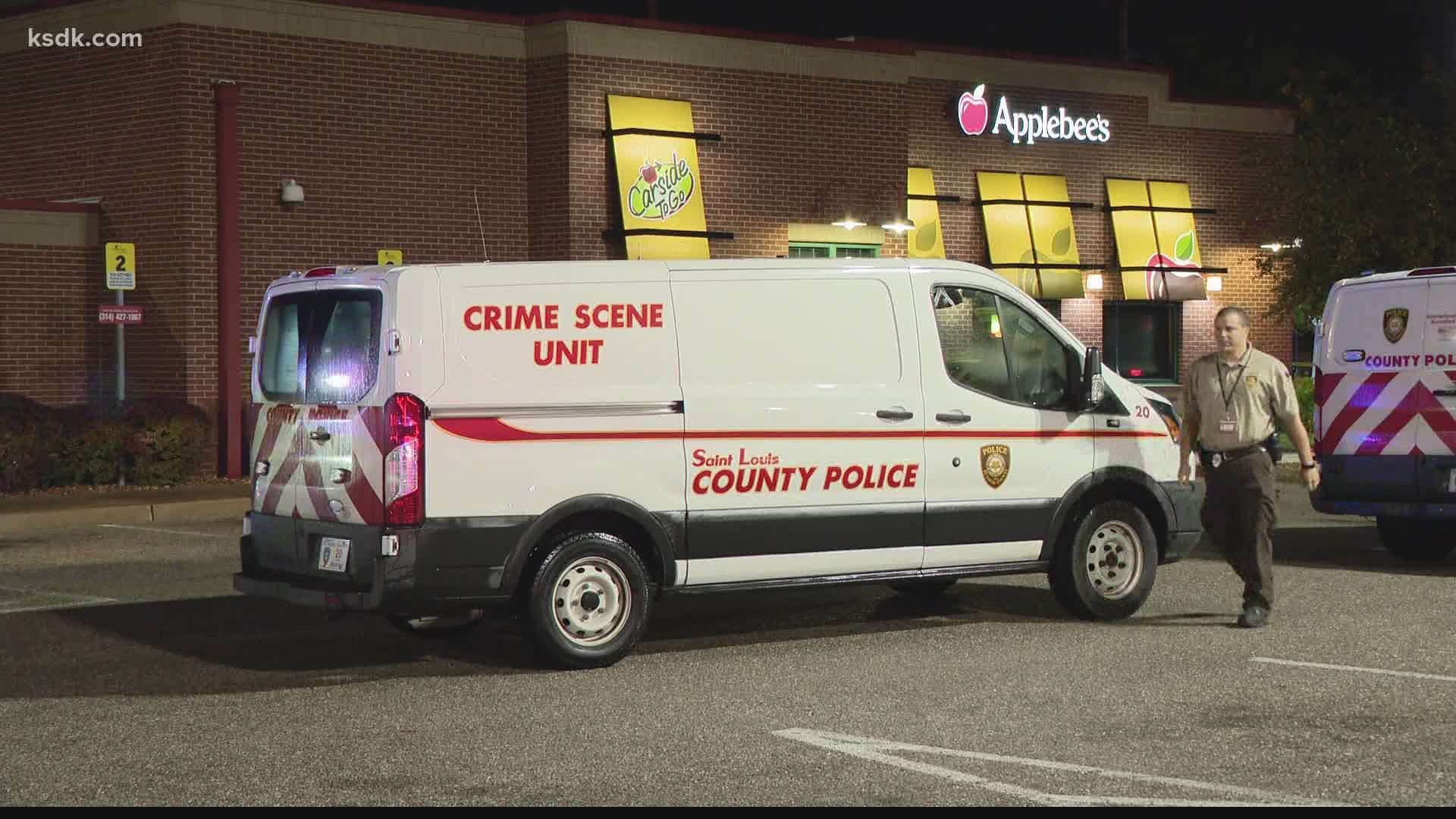