Soulard residents worried after second shooting in one week

"This is insane, you know, to have this kind of gunfire occurring in a neighborhood like this," said Bill Siedhoff, who lives in the area and was at Joanie's Pizzeria when the shooting happened. 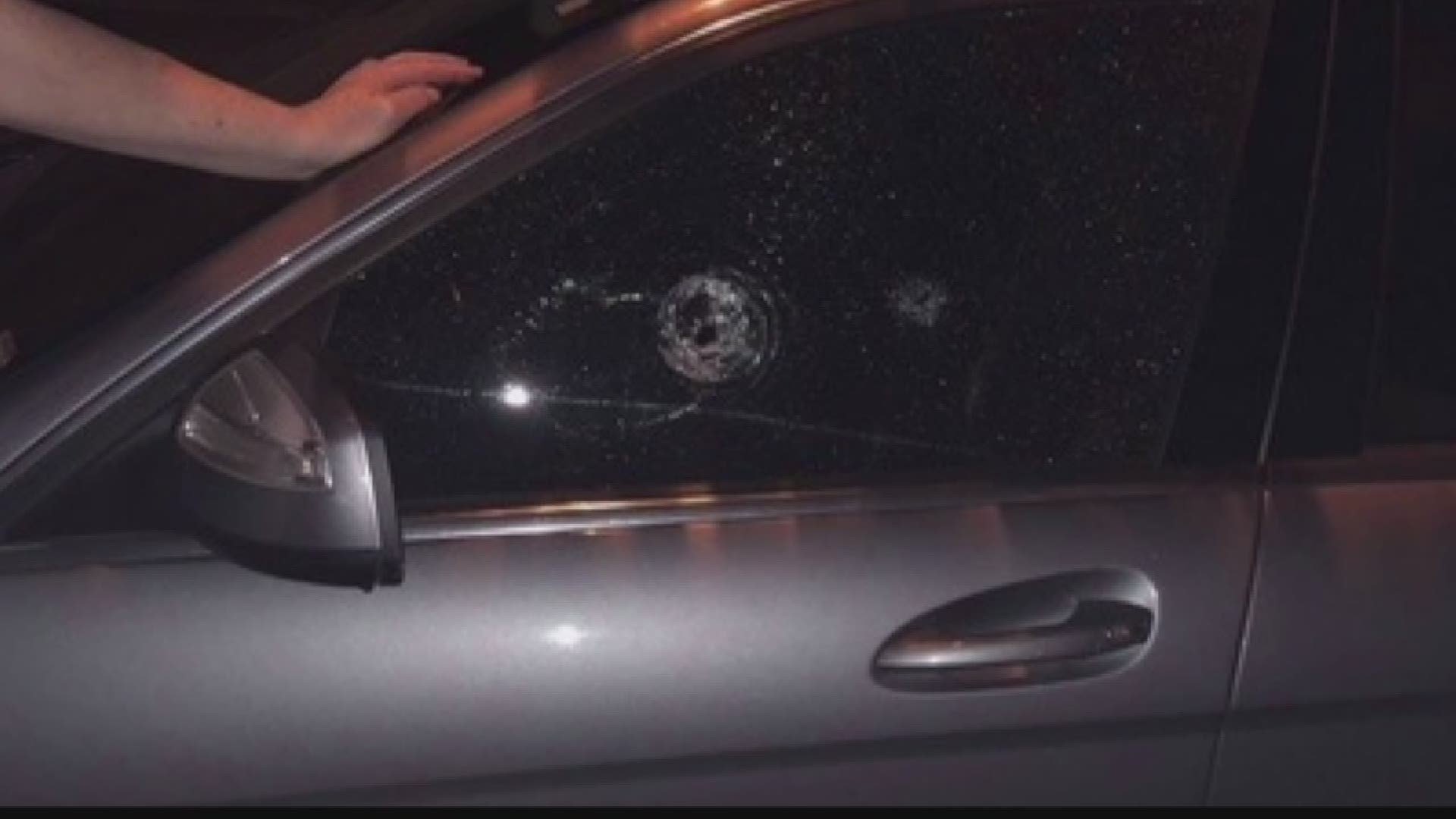 ST. LOUIS — Police are now investigating after a man was shot outside of Joanie's Pizzeria in Soulard Saturday night. This comes after another man was gunned down outside a bar across the street less than a week ago. Now residents in the area are worried about what this means for their safety.

Bill Siedhoff thought it was a typical Saturday night out with his girlfriend but while eating inside Joanie's Pizzeria near his home he said chaos was happening outside the restaurant.

"I've lived here since 2002 and I've never seen anything quite like this. There was a guy on a bicycle who was riding by and he started to throw rocks over at the Bastille there's a patio out in the back," Siedhoff said.

He said that’s when a chef from Joanie's Pizzeria came out and confronted the man then things turned violent.

"The guy then apparently pulled a gun and he got his gun and the next thing you know we got this gunfire going off you know this wild west kind of scenario," Siedhoff said.

While firing the shots one car got caught in the crossfire and the guy on the bicycle got hit in the knee with a bullet.

"My car was right behind it. It's kind of frightening to know that you're that close to a situation. This is insane, you know, to have this kind of gunfire occurring in a neighborhood like this. It's a very busy area and to have that happen right in the middle of an intersection like this I mean it's unbelievable," Siedhoff said.

Now residents like Siedhoff are hoping law enforcement will step up patrol in the area to deter this type of crime from reoccurring.

"For the immediate term though we have to have more police presence. This gives the wrong impression to people that this is a dangerous neighborhood and I don't think it is," Siedhoff.

Police said the man who was shot did receive medical treatment and is expected to be OK.

A GoFundMe has been set up to help cover the cost of Peyton's funeral. A fundraiser is scheduled for Monday, June 4 at 9 p.m. at Bastille.