Suspect in custody after standoff in south St. Louis County

On Wednesday, police first responded to a report of an assault at the house. After charges were filed, police said the man refused to comply with their demands 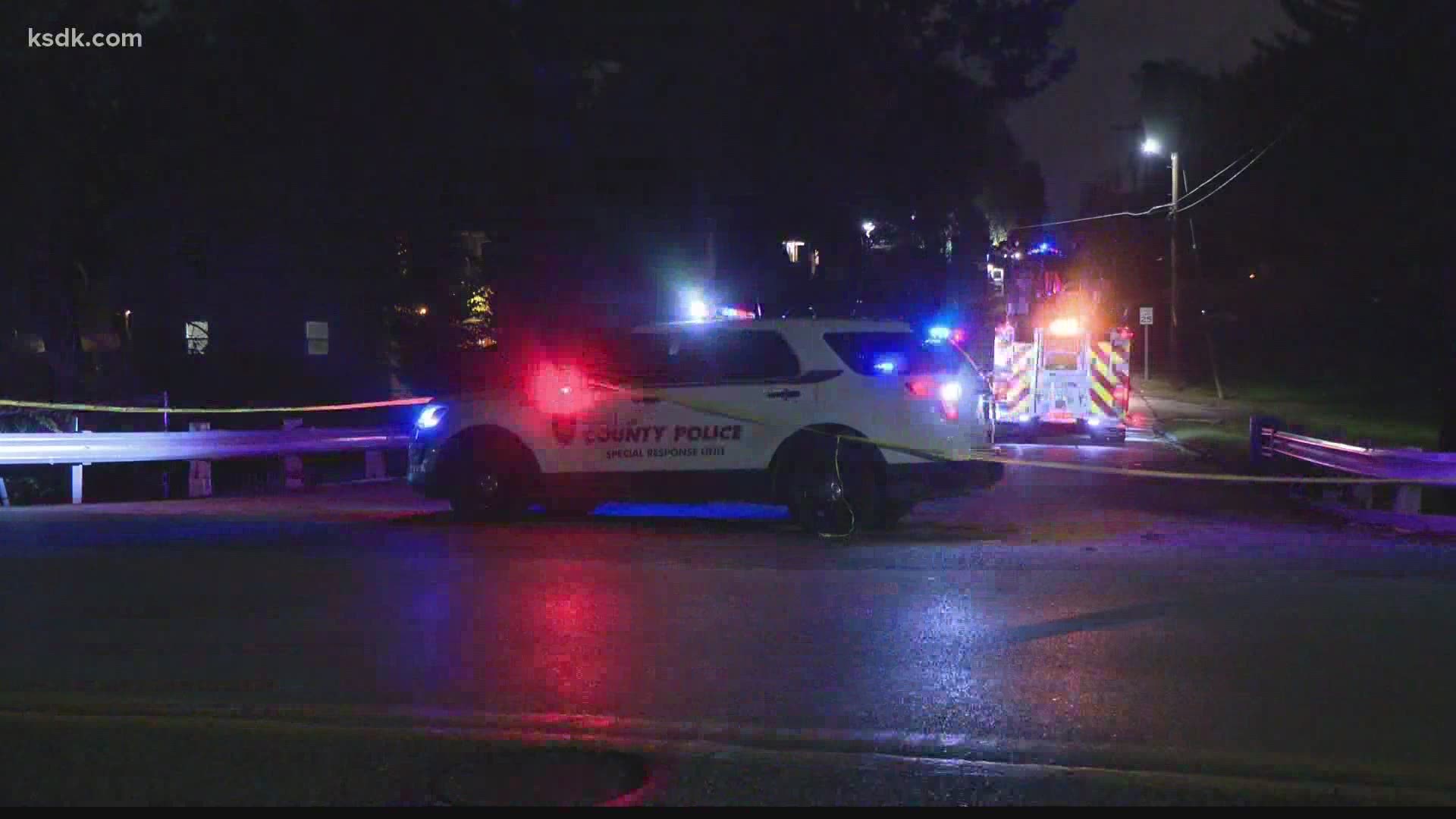 According to a spokesperson from the St. Louis County Police Department, on Oct. 28 around 1 p.m. police responded to call in the 7800 block of Fleta Street. Police said an assault happened at the residence and officers negotiated with an armed/barricaded suspect.

A woman was transported to a hospital for treatment of injuries that were not life-threatening. Around 4 p.m. on Wednesday, police said they left the scene and the individual was to be contacted at a later time as the investigation continued.

When officers arrived on Thursday after charges were issued by the prosecuting attorney's office, the suspect refused to comply and a standoff ensued.

A police spokesperson said the tactical operations unit responded to the scene to help bring the man out peacefully, which police said happened at about 11:30 p.m. The man was taken into custody.