The special prosecutor said there wasn't sufficient evidence for the tampering charge, but said she could face one count of harassment if the case goes to trial 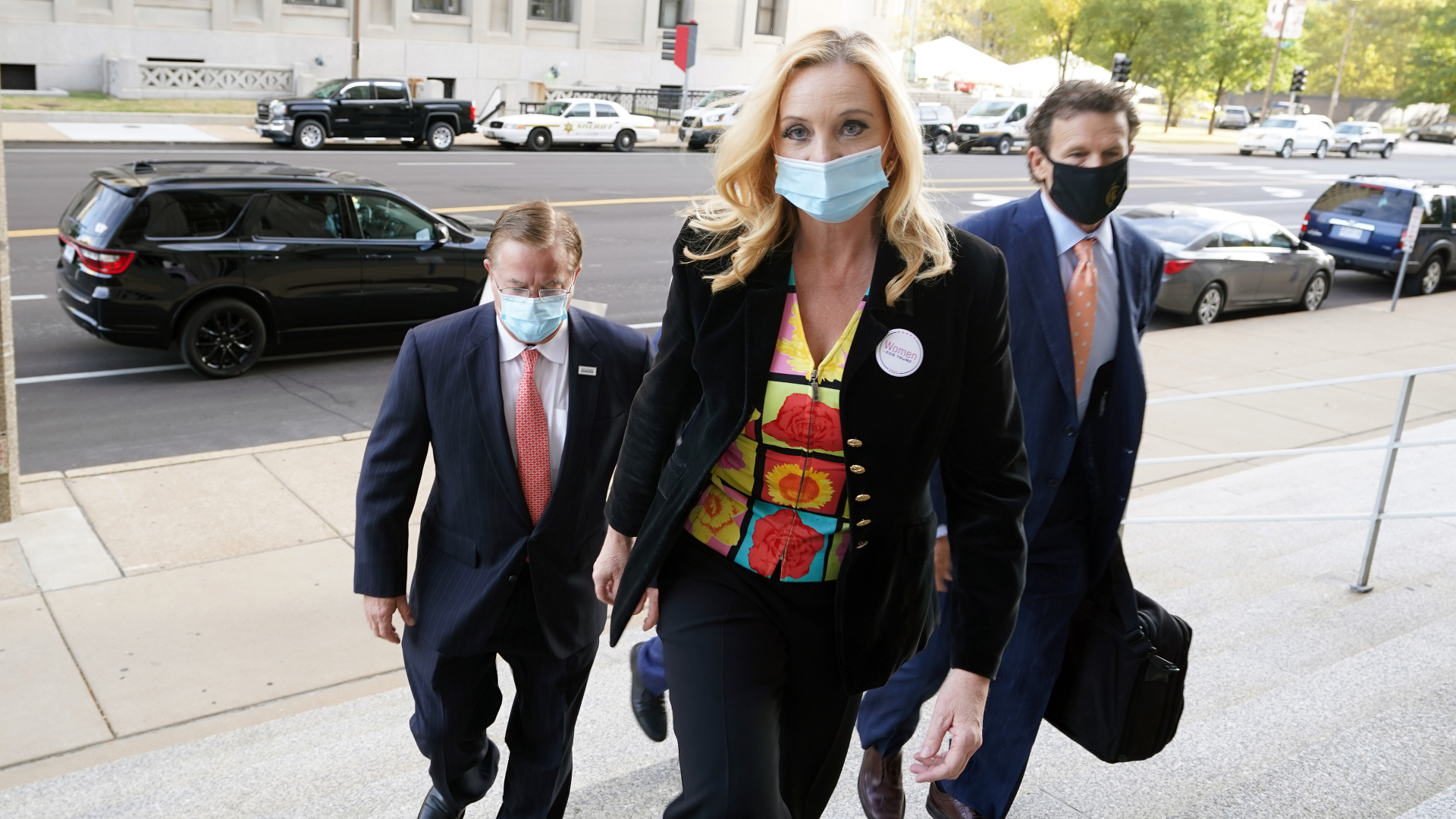 The presiding judge for the 22nd Judicial Circuit appointed Callahan, a retired U.S. Attorney, to oversee the case after Circuit Attorney Kimberly Gardner and her office were dismissed from the case. A judge determined Gardner used the case for political gain after referencing it in campaign fundraising emails.

Callahan declined to comment beyond a statement he wrote, which read, in part:

“When I accepted this appointment, I promised that I would review the evidence and follow the facts. I have had the advantage of building on the detailed work done by the Kim Gardner’s office before my appointment. While there is still work to do and more witnesses to interview in terms of trial preparation, this substitute information represents my best judgement as to the options a jury or a judge should be given in light of the totality of the facts and circumstances that can be proven.”

On Tuesday, Callahan dropped the tampering with evidence charge against Patricia McCloskey in which Gardner’s prosecutors accused her of tampering with the gun she pointed at protesters passing by her house in June 2020. They were on their way to former Mayor Lyda Krewson’s house and many of them were holding Black Lives Matter signs.

5 On Your Side reported Gardner’s Assistant Circuit Attorney Chris Hinckley ordered crime lab workers to fix the gun because it came into the lab inoperable. Prosecutors must prove a gun is capable of lethal force to issue charges.

The McCloskeys, who are also lawyers, told police the gun was inoperable because they used it as a prop during a trial they conducted against a gun manufacturer.

But she could still be convicted on the exhibiting charge, a class E felony, which carries a penalty of up to four years in prison, or one year in jail. The charge also carries a $10,000 fine.

Should jurors pick the new alternative charge of second-degree harassment, it is a misdemeanor in Missouri that carries a penalty of up to one year in jail and a fine not to exceed $2,000.

In his statement, Callahan also wrote: “A similar decision will be made regarding Mark McCloskey in the coming days.”

Gardner’s office also issued a statement, which read: “Gardner’s office issued a statement, which read: “Our thorough review of the evidence led us to file appropriate charges in the McCloskey cases. Unfortunately, our office was disqualified from these cases, and it would be inappropriate for me to comment on the decisions of the appointed special prosecutor.”