The St. Charles Prosecuting Attorney’s Office charged Samir Alan with unlawful use of a weapon, unlawful possession of a firearm and resisting arrest

According to the St. Charles Police Department, officers were patrolling the area in the 200 block of N. Main Street just before 1 a.m. on Friday when they heard gunshots coming from the back parking lot.

When officers tried to stop the Jaguar, it sped away and onto eventually onto eastbound Interstate 70. A pursuit continued into St. Louis County and stopped near St. Charles Rock Road and Little Flowers Lane after the car was stopped with spike strips, police said.

Samir A. Alan, 40, who was the driver of the Jaguar, was arrested at the scene. Police said no firearm was found.

Further investigation discovered a verbal disturbance happened before the shots were fired in the parking lot.

Police said Alan walked to his car, got a gun and walked toward the group of people he had been arguing with. One of the people in that group also had a gun and fired several shots toward Alan who ran back to his car.

The other people involved in the incident fled the area and have yet to be identified.  No one was injured during the incident, however a vehicle which was parked on the parking lot was damaged from the gunfire.

The St. Charles Prosecuting Attorney’s Office charged Alan with unlawful use of a weapon, unlawful possession of a firearm and resisting arrest.

Alan is being held at the St. Charles County Department of Corrections on a $100,000 cash only bond.

RELATED: Illinois woman who lied about having breast cancer sentenced to prison 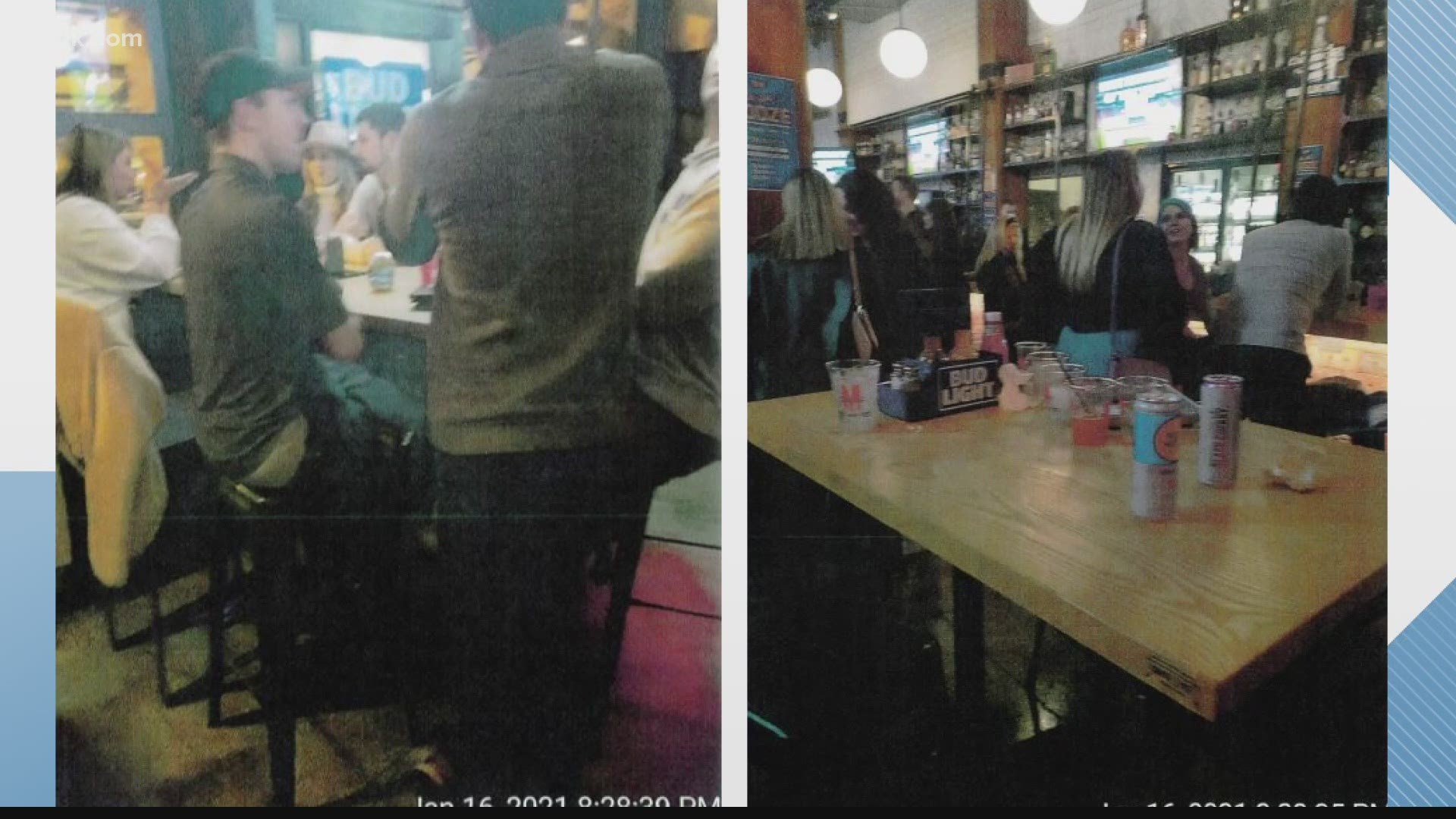