If you come to St Charles county and get caught stealing a vehicle, prosecutors say you’re not going home that night 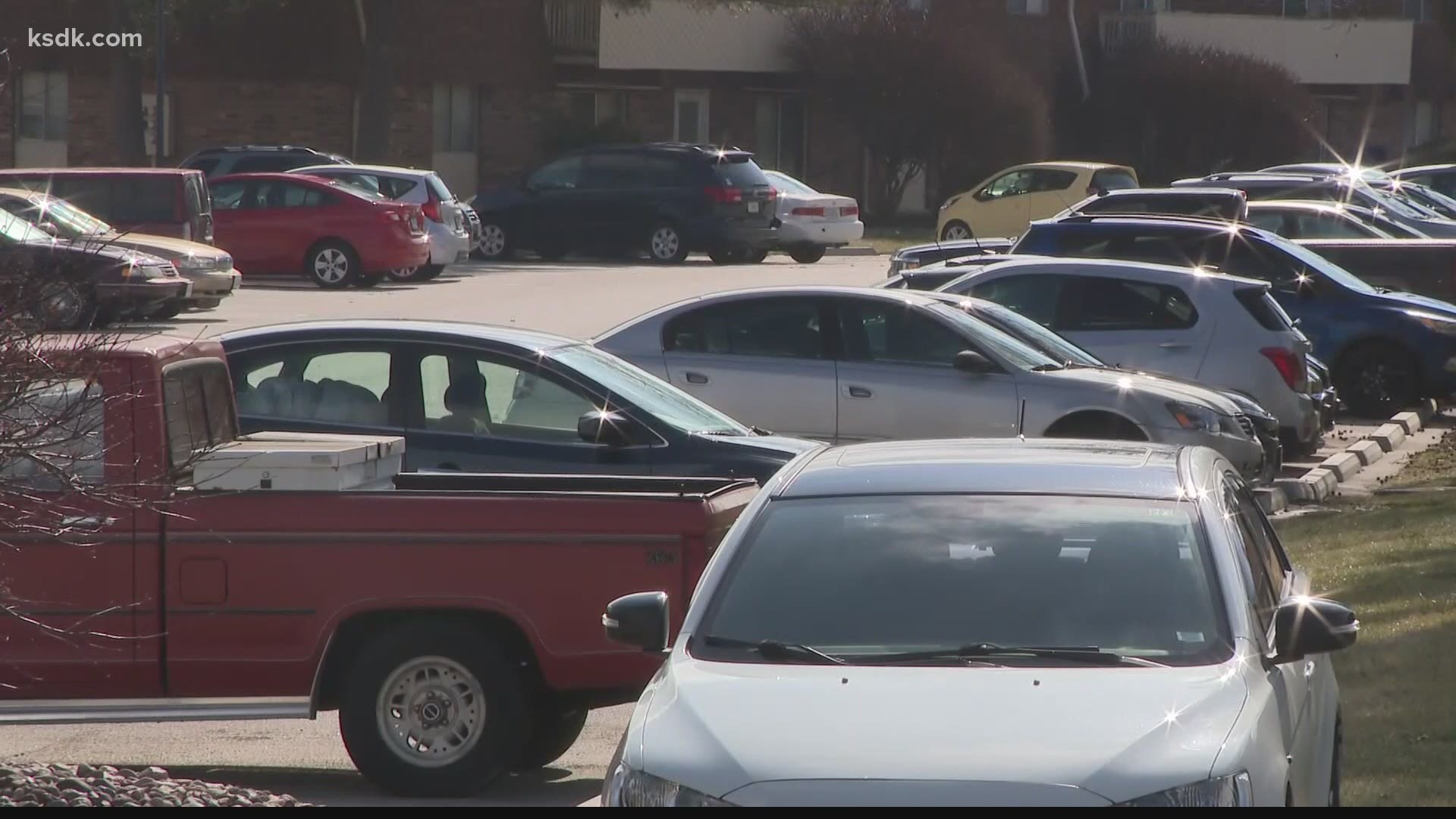 ST CHARLES, Mo. — St. Charles law enforcement agencies are teaming up to crack down on an epidemic of vehicle thefts in the county.

At a press conference on Tuesday afternoon, area chiefs, the Missouri Highway Patrol and St. Charles County Prosecutor Tim Lohmar said vehicle thefts began to rise at the beginning of the pandemic.

In January, local law enforcement came to a breaking point and in early February they formed a coalition to target thieves targeting vehicles. Recently the county was seeing 5-6 vehicles stolen a day. Their busiest night, Monday night where 10 vehicles were stolen.

Since the coalition was formed:

Thefts began to spike when the temperature dropped because thieves, primarily from the St. Louis metro region, were targeting running, unattended vehicles or cars left unlocked.

The forming of the coalition comes with a renewed sense of justice as Lohmar vows anyone caught stealing vehicles will get jail time. Although Lohmar said many of the suspects arrested have criminal backgrounds, none of the thefts were violent. Police say sometimes thieves are a part of a larger ring or working on their own. He said the payoff for them is taking the stolen vehicles to chop shops for cash.

Law enforcement said many neighbors are too lax when it comes to protecting vehicles.

What you can do: