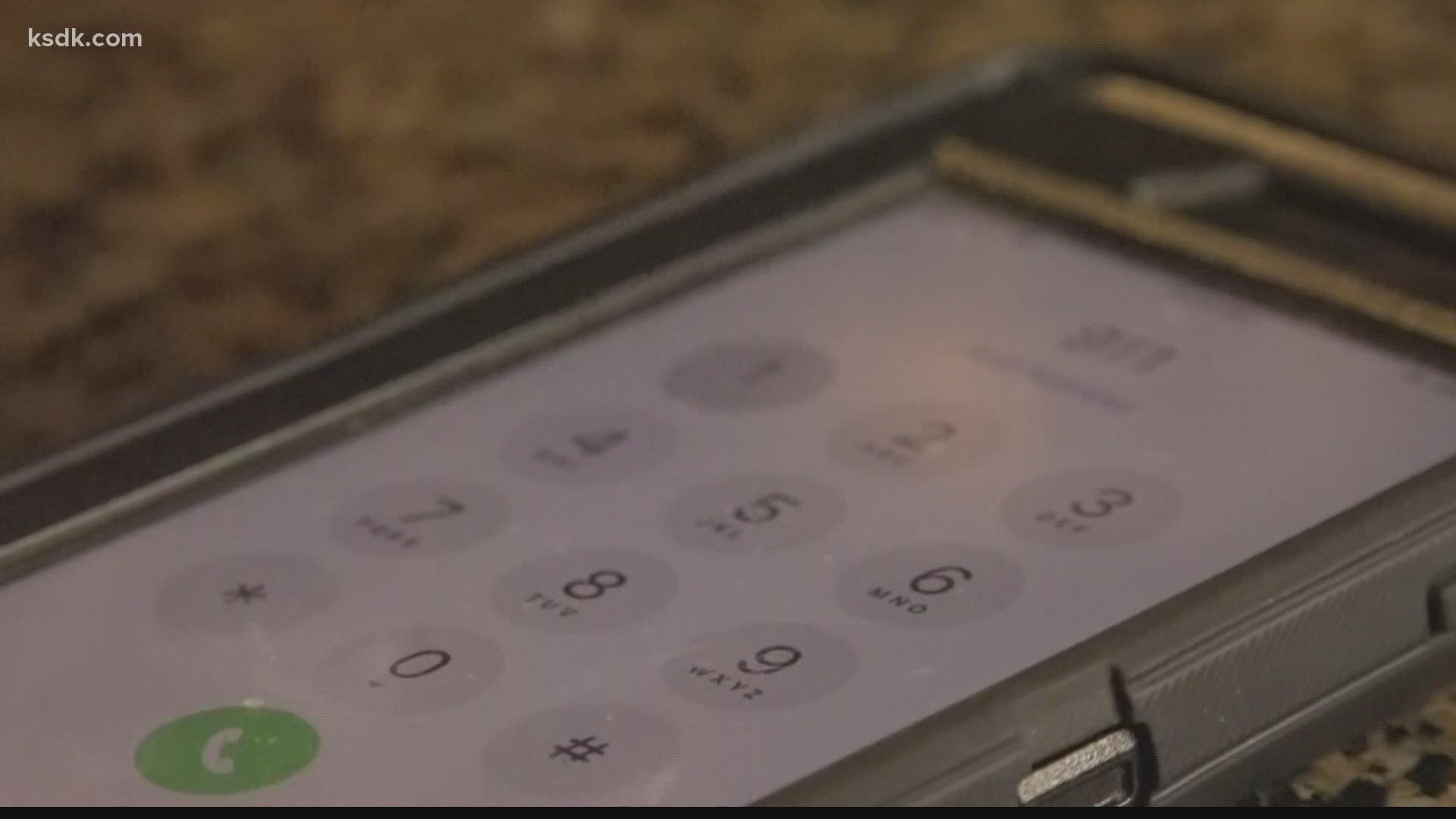 ST. LOUIS — When you're in danger or witnessing a crime, every second counts.

For months, St. Louis's 911 dispatch system has been putting callers on hold. Over the weekend, it happened to Alderwoman Cara Spencer, who tweeted about witnessing a car accident.

City leaders say the delay is due to a lack of staff.

When a hit-and-run happened on Joe Vaccaro's street, some of his neighbors took the risky move of following the driver. Vaccaro called 911.

The hit-and-run driver was long gone by the time police arrived.

Dan Isom, the city’s Interim Director of Public Safety, admits the delays are a serious issue. City dispatchers receive between 1,200 and 1,800 calls per day.

“I realize it's very frustrating, and it can even be frightening for some people,” said Isom.

With six to eight dispatchers per shift, Isom admits there aren't enough dispatchers to handle the large volume of calls.

“We are short maybe 30 dispatchers right now,” said Isom. “We just lifted a hiring freeze, so we're in the process of working with the police department and personnel division.”

Isom said callers can be put on hold for a variety of reasons.

“The majority of times that you are put on hold there are a number of people that have called before, and that call has been answered and a car has been dispatched,” said Isom.

Vaccaro said hiring is a good long-term solution but the issue could be fixed in the meantime with scheduling changes.

“The city is still using three eight-hour shifts. If they would simply, they have the manpower, if they go to two 12-hour shifts until they get the proper amount of people trained, it should be that simple,” said Vaccaro.

The I-Team reached out to the city for comment on Vaccaro's proposed solution. We will update this story when we hear back.

Vaccaro also hopes the city also addresses how the calls are routed. He said calls placed on the edge of the city limits are often routed to other jurisdictions then have to be rerouted back to city dispatchers. The whole process could potentially add another delay to the emergency response.

“That’s going to be another delay. It’s going to get you to the wrong place. If you make a 911 call from close to Maplewood, Shrewsbury, any of these areas, it’s going to probably go to the county first,” said Vaccaro.

To apply to be a dispatcher, click here and search by job title.

For more information about what you can expect when calling 911, click here. 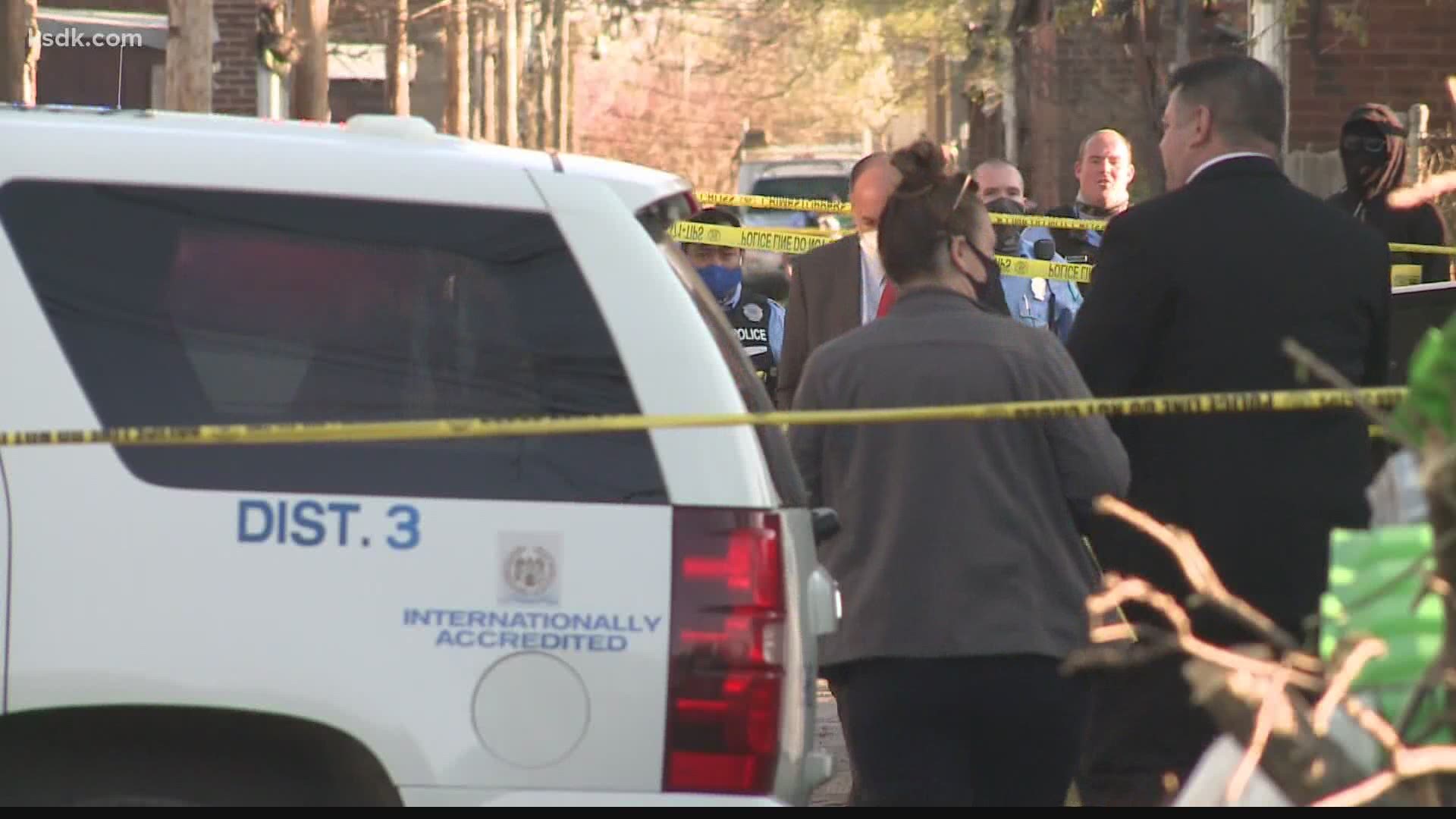