"This is not normal. We are not in Afghanistan," said Alderman Brandon Bosley. 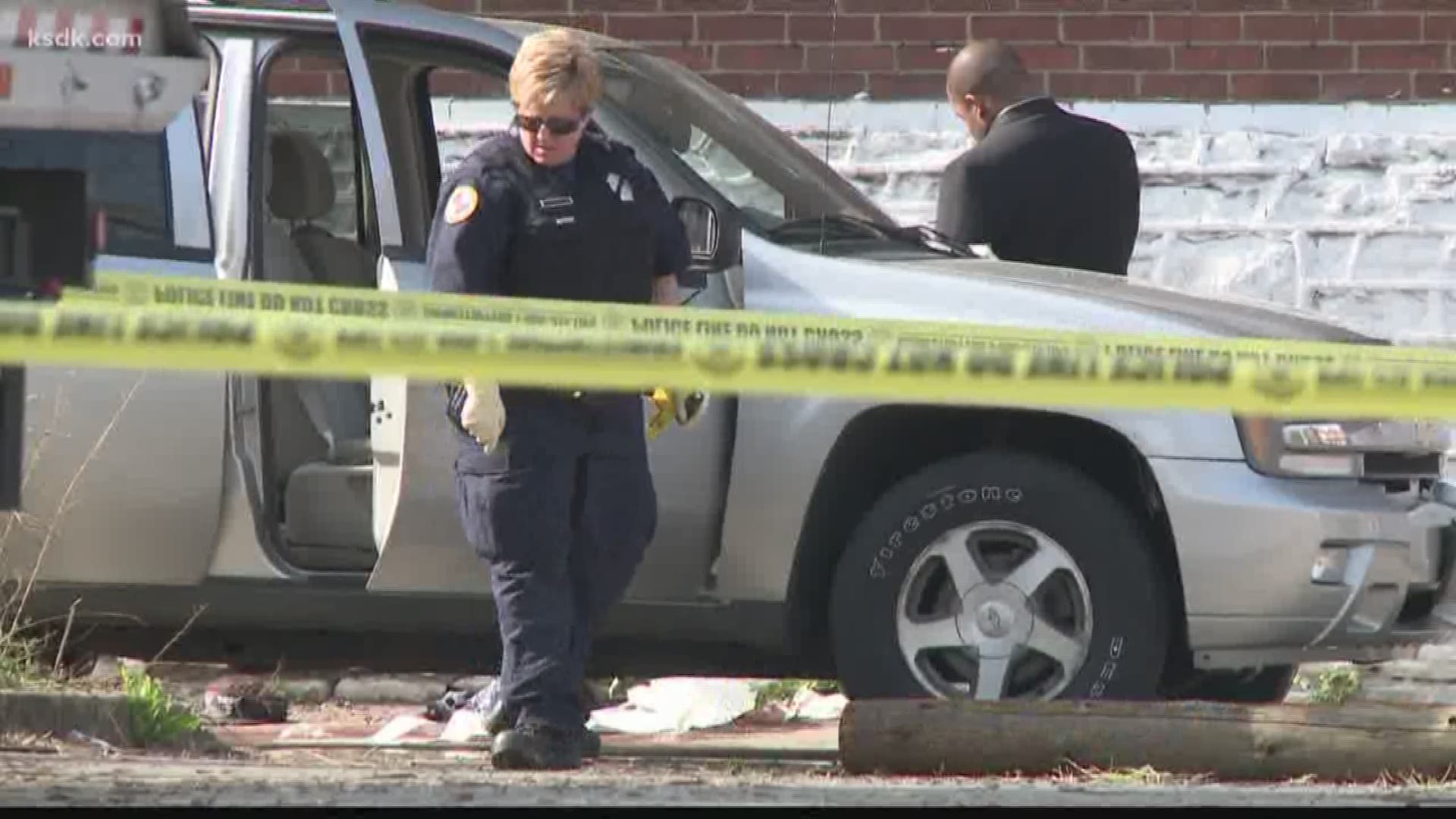 That's the call from a St. Louis alderman who is fed up with vicious murders and shootings in north city.

The Ward 3 alderman has lived most of his life in north St. Louis. Tragically, he's used to crime but nothing quite like this.

"This is not normal. We are not in Afghanistan," he said.

This breaking point was a crime that took place in the middle of the day Saturday.

A man was driving down an alley near North Florissant Avenue when another car was blocking the street.

The driver got out and asked the other car to move.

That led to an argument and then eventually to gunfire that left that driver clinging to life after being shot in the face and stomach.

RELATED: Man shot after an argument in north St. Louis

"This, straight up, over parking. No matter what, what you think about it is, the fact that we don’t value life," Bosley said.

Now, Bosley is calling on Governor Mike Parson to send in the Missouri National Guard for a battle that is being waged in his backyard.

"There is a war going on in this city and it’s not white on black. Everybody’s talking about a race war. White people are not coming to the black side of town shooting up black people," Bosley said. "It is black people coming from wherever they come from to shoot up the other black people in the city, and we need help to save ourselves."

He said this strategy is partially motivated because of the massive shortage of St. Louis police officers.

He also hopes it would serve as a deterrence.

"If we had an Army member that was standing right there in a Humvee, or just sitting there, period. Nine times out of 10 the four people that got shot on this one particular corner wouldn’t have gotten shot," Bosley said.

Above all else, Bosley wants to send an unmistakable message: actions have consequences.

"We have to do something so the environment changes, so that people know when you murder somebody in this city, you will be held accountable. We will come for you," he said.

Alderman Bosley also told 5 On Your Side he understands this is not a long-term fix to a long-term problem, but believes a line must be drawn.

5 On Your Side wanted to know if Gov. Parson would consider bringing in the Missouri National Guard.

His office responded to our message Monday afternoon,

“It’s certainly sad anytime someone is tragically affected by crime. While we understand the challenges, we are committed to working with local officials and jurisdictions all across Missouri on practical solutions to reduce crime,” Communications Director Steele Shippy said.

Alderman Bosley had a lot more to say about crime-fighting strategies and why this idea is so important to him. You can watch our full interview in the player below or by clicking here..