St. Louis boxer accused of kidnapping, rape at his apartment

ST. LOUIS — Charges filed in December name a St. Louis professional boxer as the perpetrator of two violent rapes in his apartment in November and December of 2020.

Lamarr Terrell Harris, 36, of the 3500 block of Miami Street, faces two counts of kidnapping, two counts of rape and two counts of armed criminal action for incidents during which police statements say he forced victims to have sex with him at gunpoint.

The probable cause statement says that the first incident occurred on Thanksgiving. Harris allegedly drove a victim to his home while threatening her with a handgun, then used the gun to force the victim inside his apartment. There, the statement says, he continued to use force as the victim refused to engage in sexual activity.

The second incident is alleged to have occurred on Dec. 7, 2020. The police statement says that Harris forcibly prevented a victim from leaving his apartment and dragged the victim by their neck before again using a handgun to force the victim to have sex.

According to prior reporting from the St. Louis American, Harris began his professional boxing career in 2005. His official record shows his most recent professional fight occurred in January 2020.

The probable cause statement adds that Harris has previous convictions for domestic assault. The first conviction in 2007 resulted in a probation sentence that ended in 2010. Later that same year, Harris was again charged with domestic assault and sentenced to five years in prison.

According to the Missouri Department of Corrections website, Harris is currently serving a probation sentence for a conviction of Passing a Bad Check. 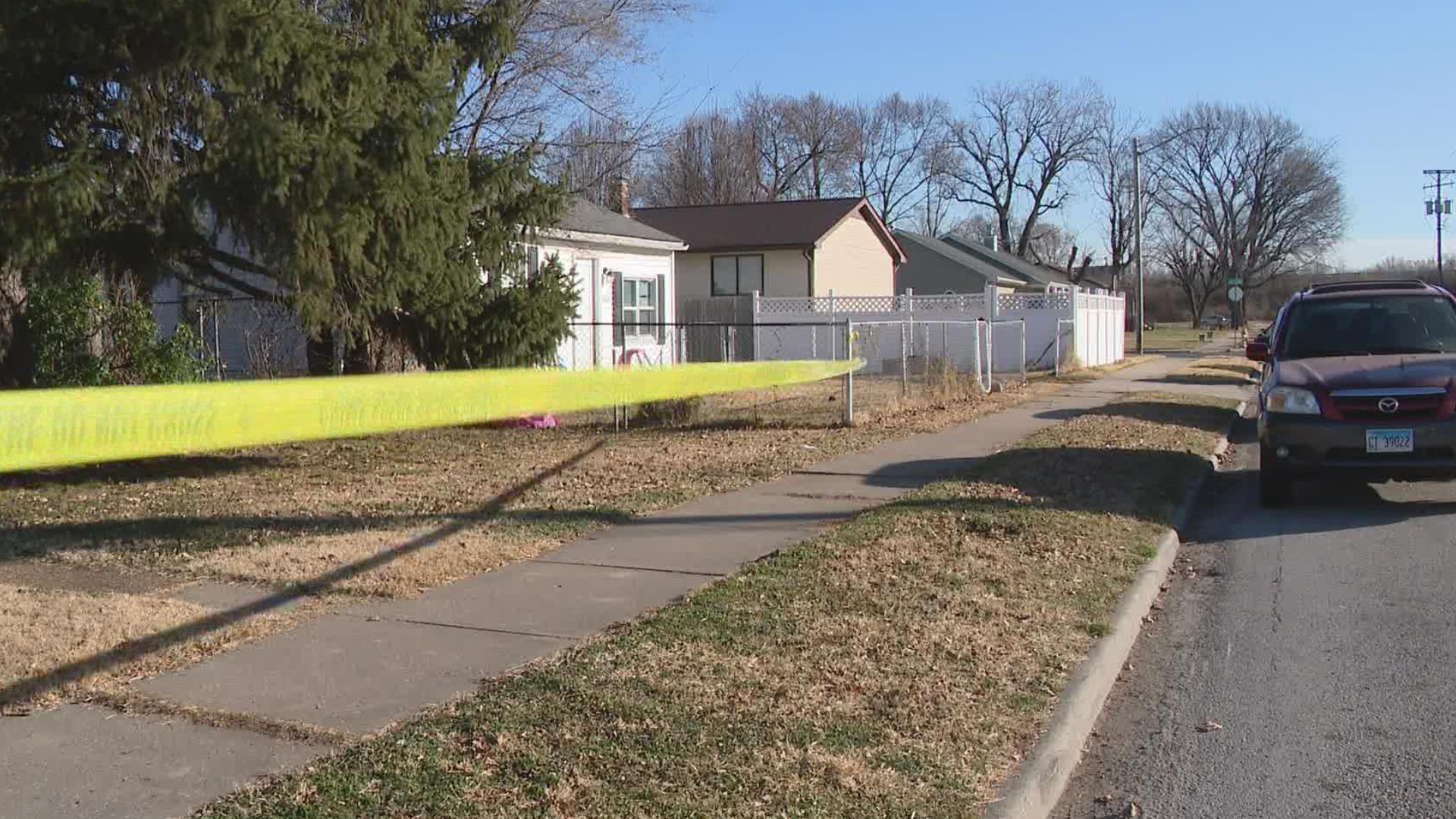