The victims include a 16-year-old girl from Jennings 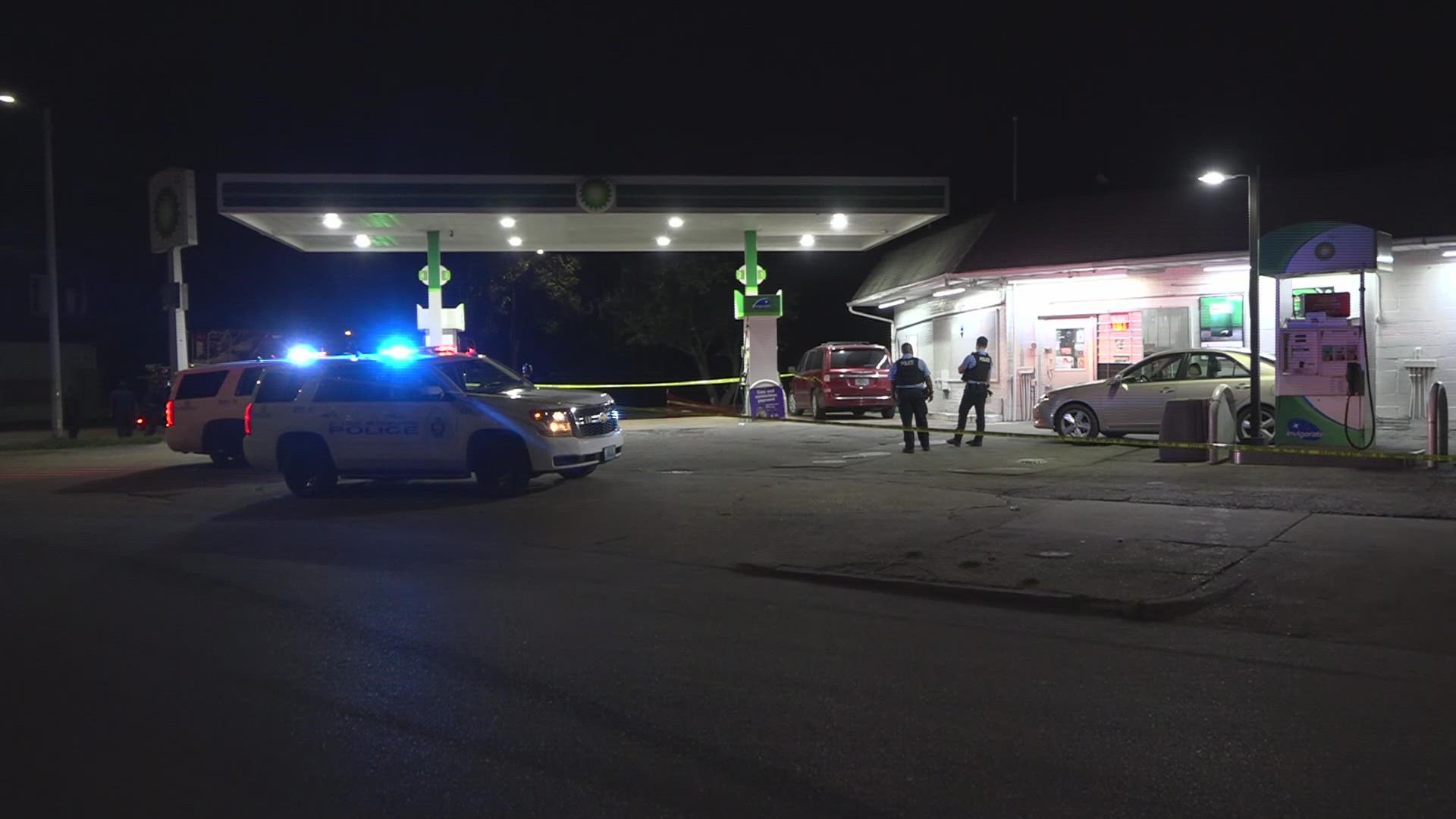 ST. LOUIS — The St. Louis Metropolitan Police Department announced at least three homicides that occurred in the city and the county within the last week are connected. One of the victims was a teenage girl.

The department held a news conference Tuesday morning to talk about the investigations and provide more details.

The first homicide happened in St. Louis County on Sept. 13. Marnay Haynes, 16, was shot and killed in the 9900 block of Glen Owen Drive.

The second incident happened on Sept. 16 in the 3800 block of West Florissant Avenue. At the scene, police found a woman in her 30s lying in the street suffering from a gunshot wound.

She was taken to a hospital where she later died. Police have not released her identity.

The third homicide happened on Sept. 19 in the 1500 block of Mullanphy Street. Police were called to the area for a “supposed sudden death” and found a man in a vacant lot suffering from a gunshot wound.

He was pronounced dead at the scene and was later identified as 24-year-old Casey Ross.

“Both city and county are taking the threat seriously,” Dace said during the conference. “We are thankful for our counterparts at the county for working with us closely.”

During the conference, Dan Isom, interim director for the city's department of public safety, addressed the uptick in violent crimes in the past several days.

“What I’ll say to the public is that we are working on every case, every case is important to us,” Isom said. “We certainly need the public’s help to try to slow this down and stop it but also to hold people accountable and responsible who are the perpetrators.”