ST. LOUIS — A 19-year-old man has been federally charged with stealing 32 handguns and two semi-automatic rifles from Southside Pawn Shop.

According to the criminal complaint, on May 31 Devante Coffie and another person entered the pawn shop through a second story window after climbing onto the roof of a parked minivan.

They broke the glass of the window in order to get into the pawn shop, investigators said.

They fired their guns at multiple glass cases in order to get access to the firearms that were inside and took them, according to a news release.

Investigators identified Coffie as a suspect after monitoring social media in an attempt to find information about the burglary. Officials said he was trying to sell the guns on social media.

Officials also said Coffie cut himself on the broken glass of the window that he used to enter the building. A video showed Coffie’s hands had multiple bandages on them, the release said.

When he was arrested, he was in possession of one of the stolen guns. 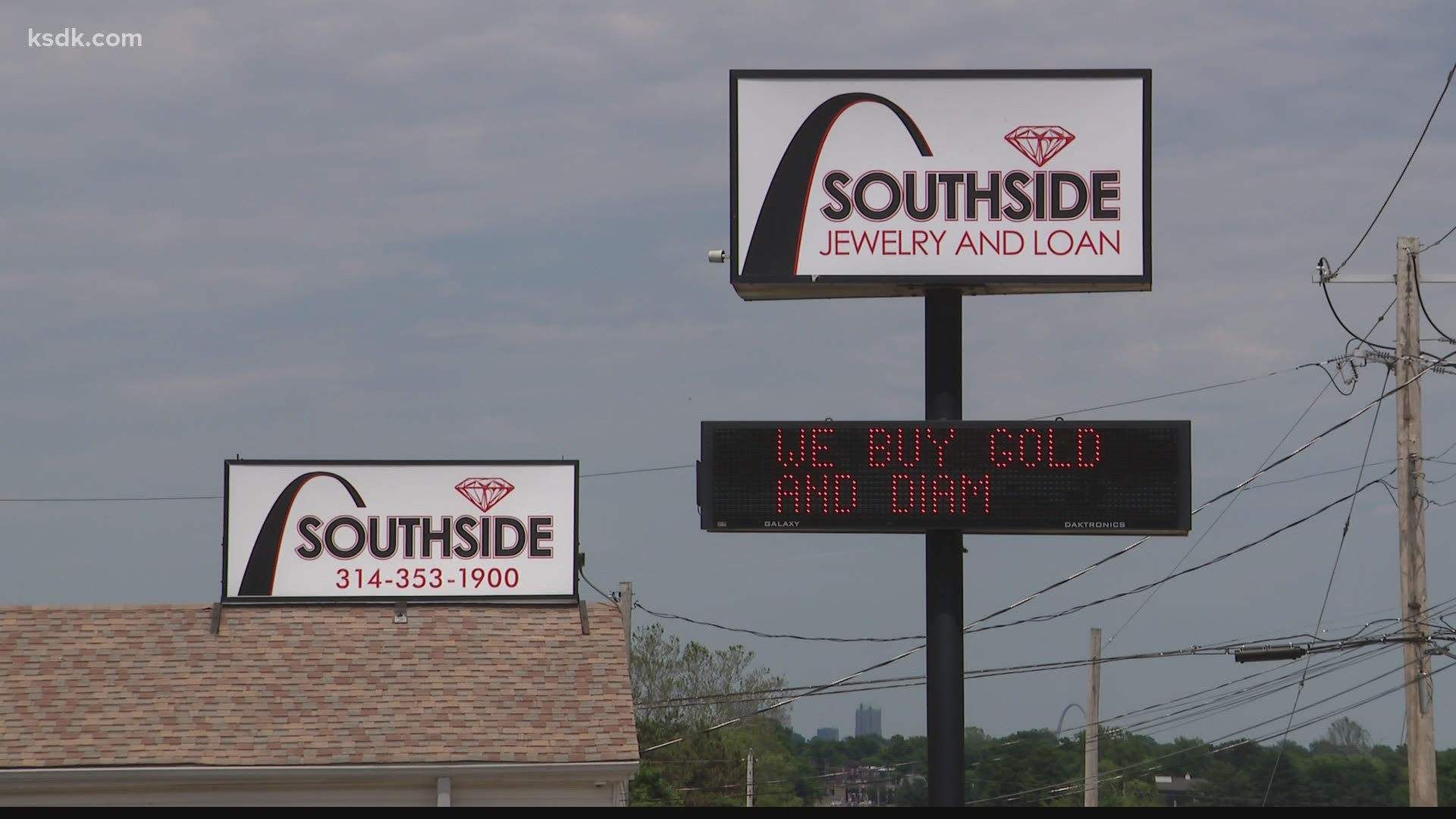