Police said they were investigating a disturbance call when they were confronted by the man. 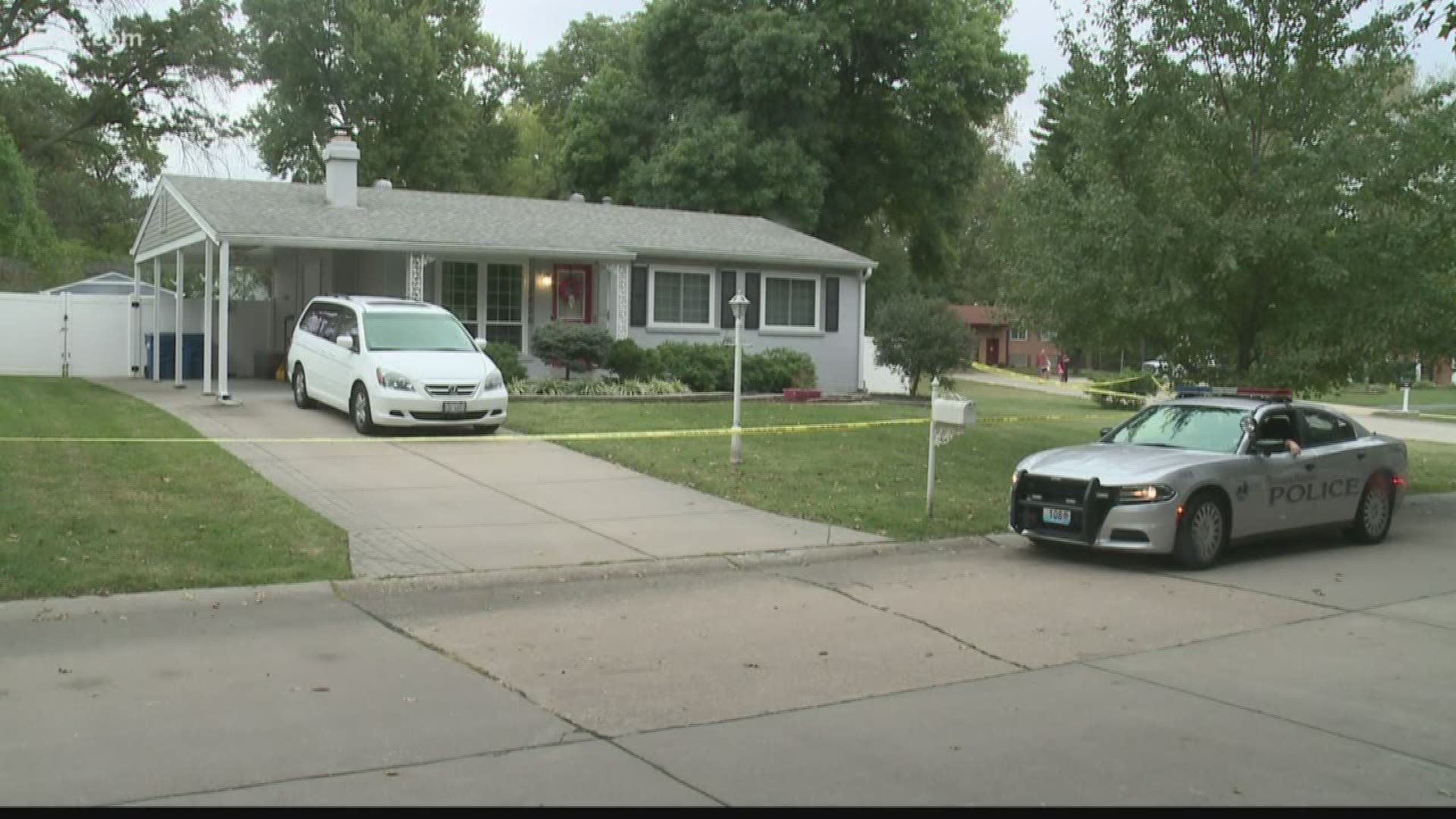 MARYLAND HEIGHTS, Mo. — Maryland Heights police officers shot and killed a man in Maryland Heights, Missouri, Sunday morning after they said the man pulled out a handgun on officers.

A press release from the St. Louis County Police Department said two Maryland Heights officers were called to the 2800 block of Briarcote Lane at around 10:30 for a disturbance. When they arrived, they were confronted by a man who pulled out a handgun. The release said the officers then shot and killed the man.

The man's name and the names of the officers involved have not been released.

Police said they are still looking for information in the ongoing investigation. Anyone with information is asked to call county police at 636-529-8210 or CrimeStoppers at 866-371-8477.