1 dead, 3 other teens injured in separate shootings in St. Louis County on Tuesday

Two of the shootings happened in the afternoon and the other shooting happened around 10:45 p.m.

All of the victims were teenagers. A St. Louis County Police Department spokesperson said the shootings are not believed to be connected at this time.

The first shooting happened in the 10100 block of Cloverdale Drive. The call for service was received by a ShotSpotter activation at 1:27 p.m. A 17-year-old boy was found with at least one gunshot wound to his lower body. He was transported to a hospital for treatment of a non-life threatening injury, a police spokesperson said.

Police said the victim was believed to be in a parked car with other people when another car pulled up and people inside got out and began to shoot into the victim’s car. Another occupant who was with the victim shot at the unknown suspects, police said. The suspects left the scene.

The second incident happened in Spanish Lake near Bellefontaine Road and Pattern Drive around 2:05 p.m. Officers found a 15-year-old boy with at least one gunshot wound to his lower body. He was taken to a hospital for treatment of a non-life threatening injury, police said. A police spokesperson said that investigation revealed the boy was seated outside with others when a car pulled up and the occupants started to shoot at him.

The third shooting happened Tuesday around 10:45 p.m. Officers responded to the 10700 block of Spring Garden Drive, which is in Glasgow Village. Two teens were found with gunshot wounds. One of them was pronounced dead at the scene and the other, a 17-year-old boy, was shot in the hip and transported to an area hospital.

The teen who was found shot to death has been identified as 16-year-old William Adams, of Cedar Rapids, Iowa.

The Bureau of Crimes Against Persons is leading the homicide investigation, which remains very active at this time, a spokesperson said.

Anyone with information should contact the St. Louis County Police Department at 636-529-8210 or to remain anonymous or potentially receive a reward, contact CrimeStoppers at 1-866-371-8477. 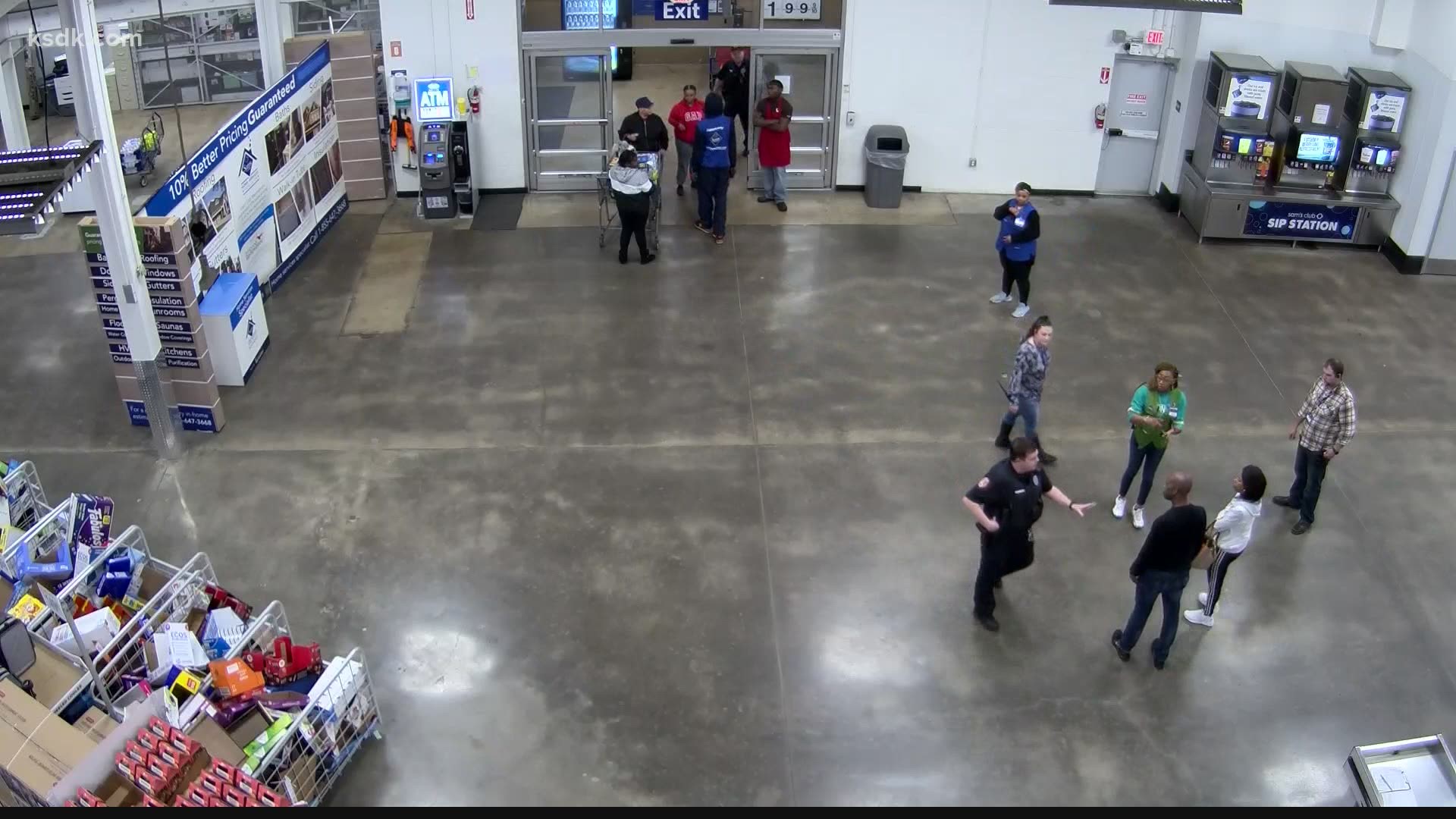