According to probable cause statements, the new suspect—Brian Lee Potter—prompted the first suspect into fatally shooting 15-year-old Sentonio Cox. 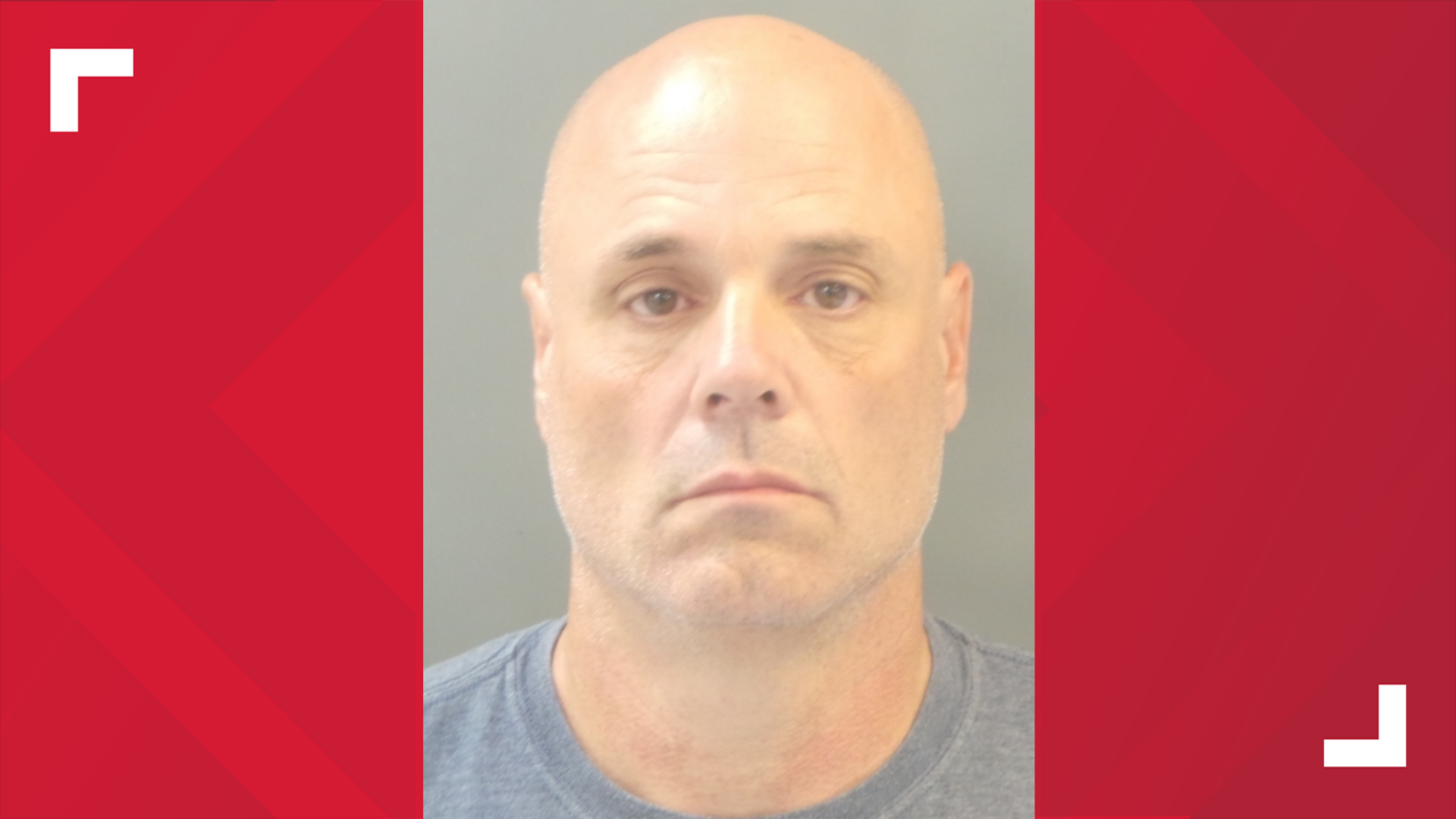 ST. LOUIS — A second man has been charged in the fatal shooting of a 15-year-old boy in south city.

According to probable cause statements, the new suspect—Brian Lee Potter—goaded the first suspect into fatally shooting 15-year-old Sentonio Cox.

Potter and Joseph Renick are accused in the crime that happened on Aug. 25 in the 7300 block of Vermont Avenue.

According to court documents, Potter and Renick came outside of a home to confront Sentonio and another person. Potter aggressively walked toward Sentonio, forcing him across the street, up a hill and into a vacant lot. Renick was behind Potter while he walked toward the teen.

Sentonio’s hands were raised up as he backed away from the men, the court document stated.

Potter is accused of demanding Renick to “shoot this piece of [EXPLETIVE].” Renick then fired one shot, killing Sentonio.

Renick, 54, pictured below, was charged earlier with first-degree murder, armed criminal action and unlawful possession of a weapon.

Police records show Renick lived on Schiller Place in Bevo Mill. But neighbors say he lived right across the street from where Cox's body was found on Vermont Avenue.

His mother believes he was cutting through Renick's yard. A witness directed 5 On Your Side to an isolated 'do not enter' sign placed near Renick's property.

RELATED: Calls for action after 13 children killed by gun violence in St. Louis