"When it comes to downtown safety failure is not an option,” Bill Dewitt III said. “We have to fix this." 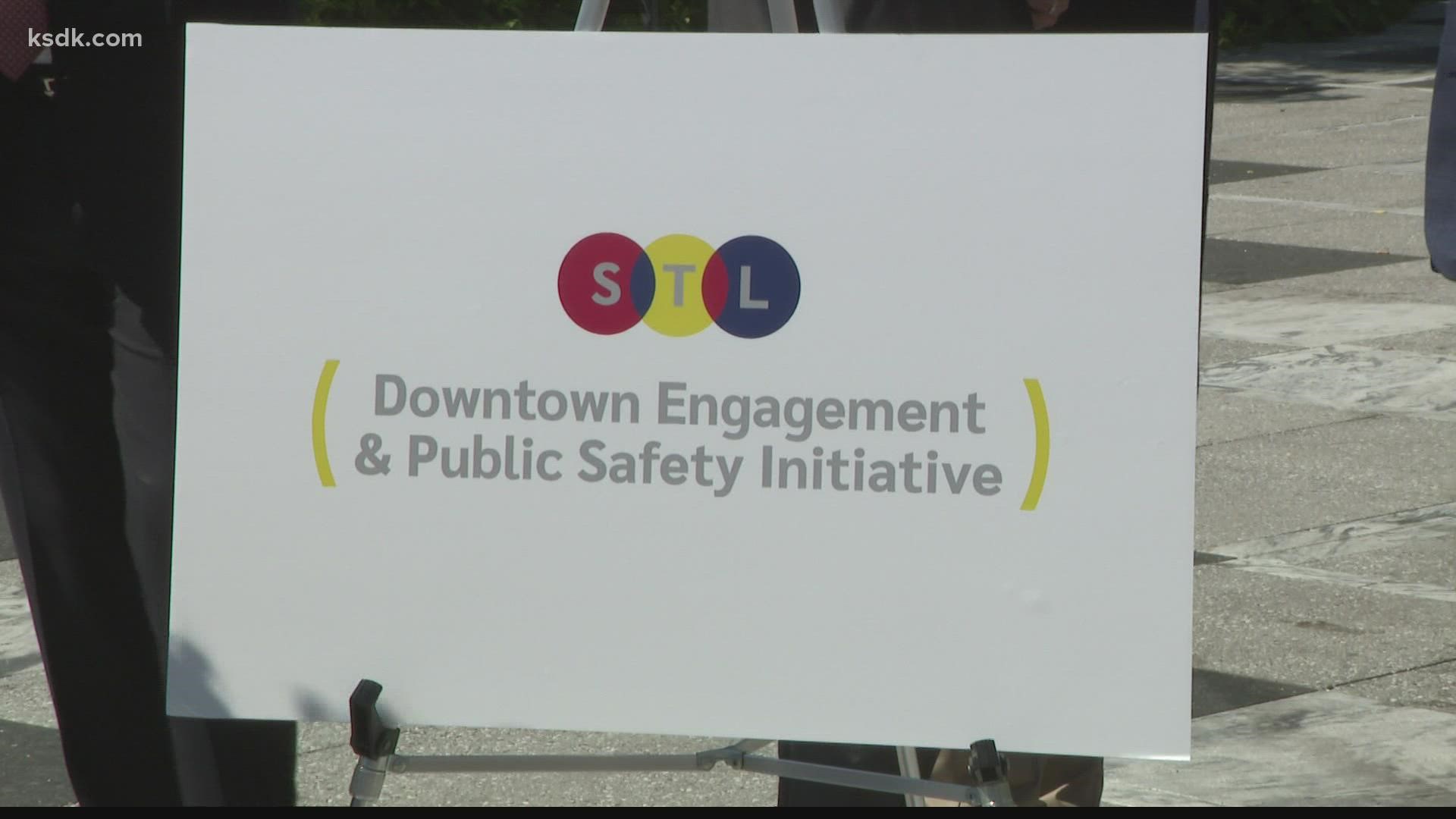 ST. LOUIS — A newly formed coalition between city leaders and local business owners is looking to curb the violence downtown.

Homicides are already at a 5-year low and down 35% year-to-year.

The Downtown Engagement and Public Safety Initiative is seeking to bring business back from ‘The Dome’ to the ballpark by adding more officers and engaging local leaders.

The Cardinals are in a pennant race, but team president Bill Dewitt III admits he has more than baseball on his mind.

"When it comes to downtown safety failure is not an option,” Dewitt III said. “We have to fix this."

St. Louis Mayor Tishaura Jones (D) said her office is already on the job of improving downtown safety by issuing citations to places like Reign and Wheelhouse which have been hotspots for violence in recent weeks.

That’s why the city is spending $11 million in federal funding on public safety initiatives and adding 30 officers downtown on the weekend.

"We're looking to do things beyond just law enforcement,” Dr. Daniel Isom said. “We certainly don't think 30 officers, or 100 officers is the long term answer. We believe that looking at this comprehensively we will come up with long term solutions."

"You can have 30 people, but if they're over here and the crime is happening over on the left it's not doing you any good,” Anthony Thompson said.

Those officers will initially be stationed near Kiener Plaza, City Garden, and Washington Ave., where local businessman Anthony Thompson believes he has a long term solution.

"I want to put a police substation in my building on that corner, and increase the presence,” Thompson said. "I think that's it.  Who robs somebody in front of the cops?"

As they analyze the data over the next six weeks we asked local business owners if they’re confident this plan will work.

"There should be no concern,” said Dewitt III.

"The police officers should help solve some of those problems by having a presence,” said Thompson.

"I think it will really lead to a safer downtown,” said Dewitt III.