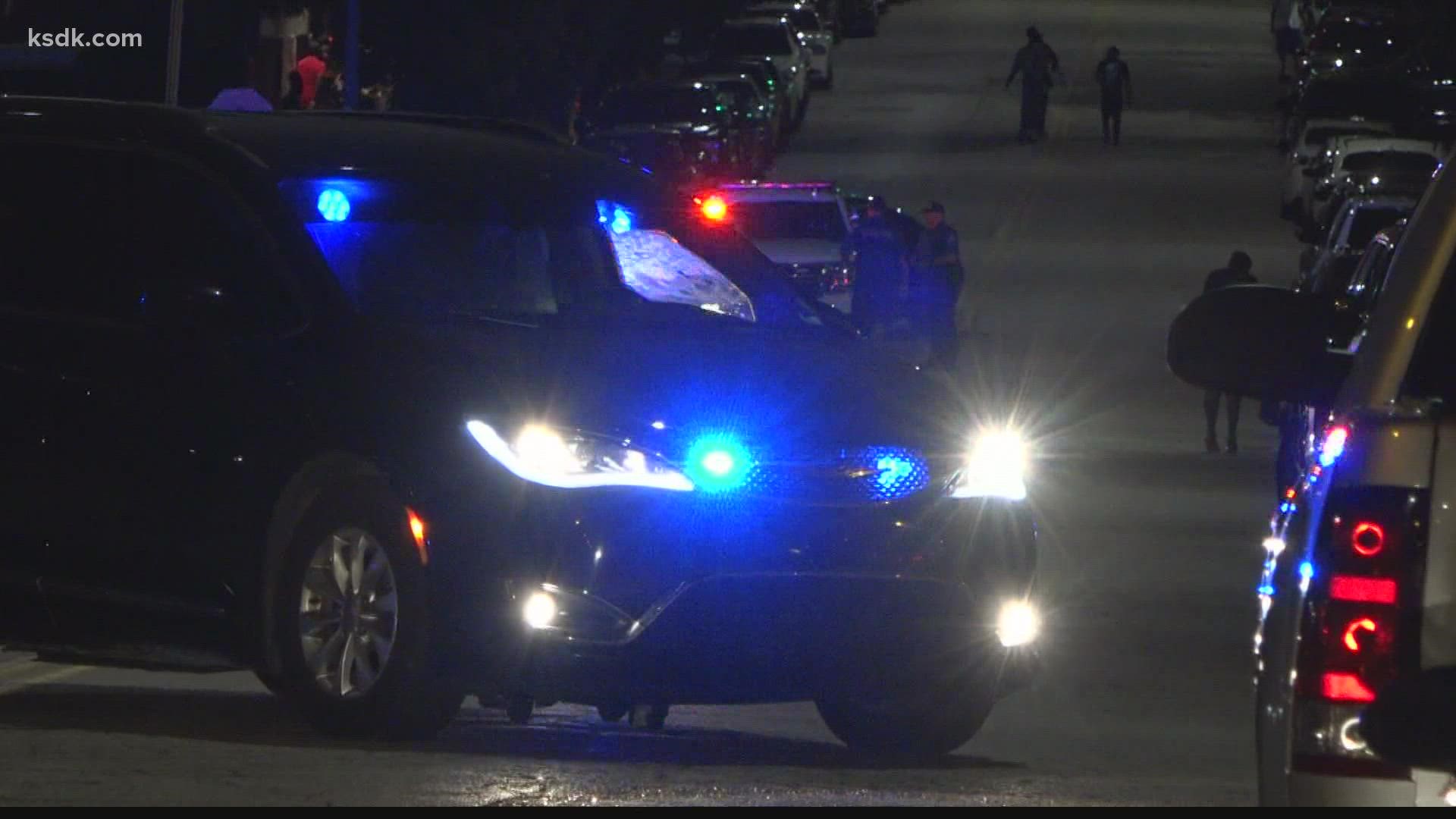 ST. LOUIS — An investigation is underway after two men were shot and killed in separate shootings in St. Louis early Monday morning.

The first incident happened at around 12:54 a.m. in the 500 block of North 20th Street, which is in St. Louis’ Downtown West neighborhood near The Pepper Lounge nightclub.

St. Louis police were called to the area for a shooting and found a 27-year-old man suffering from a gunshot wound to his torso. The victim was taken to an area hospital where he died from his injuries. He has been identified as Demetrise Thomas.

According to a police source, Thomas interrupted people breaking into cars when he was shot.

The second shooting happened at around 2:11 a.m. in the area of North Ninth Street and Brooklyn Street in St. Louis’ Near North Riverfront neighborhood.

Police arrived and found a man in the street with multiple gunshot wounds. He was pronounced dead at the scene.

According to St. Louis police, there have been at least 139 homicides so far this year in the city. At around this same time in 2020, there were 196 homicides in the city.