Police said the suspects crashed the car into the tree before they could get off the lot. Two of them were arrested and the third got away 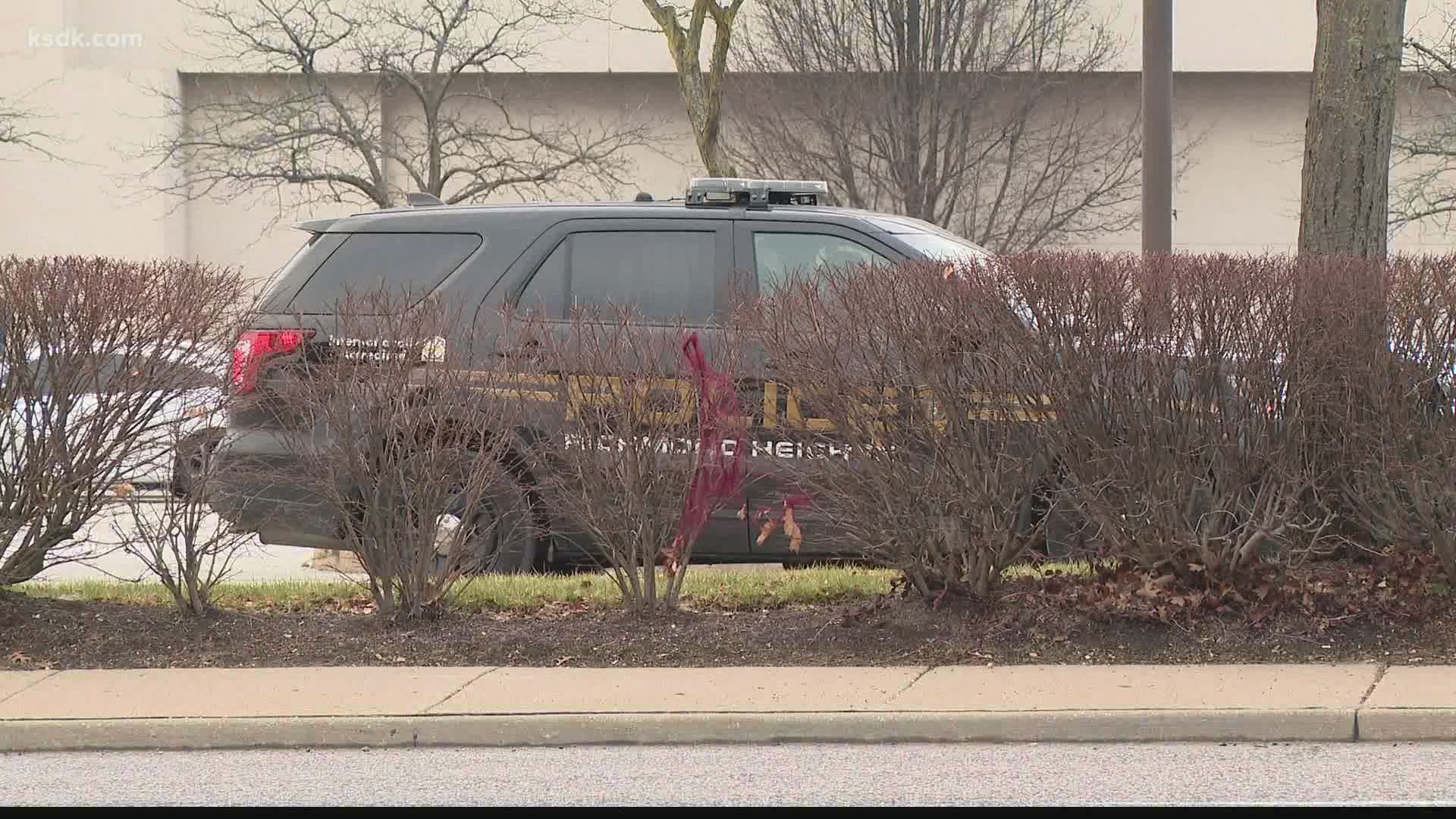 The Richmond Heights Police Department said someone was eating lunch near their running car at around 3:30 Sunday afternoon when three people jumped inside and tried to drive off. Officers said the suspects crashed the car into a tree before they could get off the lot.

Police said the three suspects jumped out of the car and tried to run off. Two of the people were taken into custody. The third person got away.

No other information about the incident was provided.