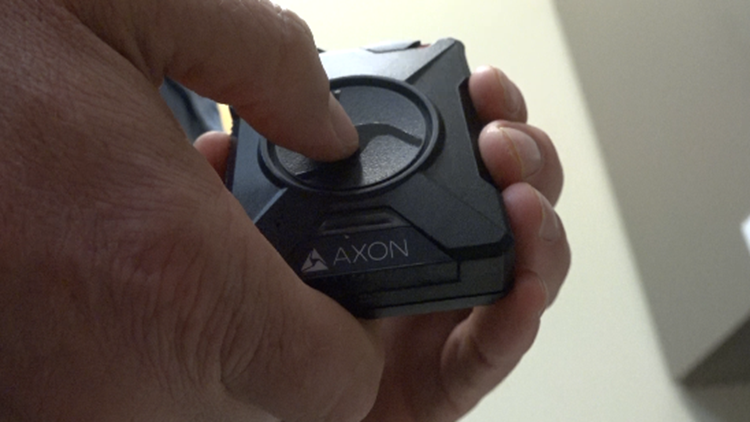 ST. LOUIS — St. Louis leaders are taking a small step towards equipping the city's police with body cameras, a plan that's failed to gain momentum in the past.

At a Wednesday afternoon Board of Estimate & Apportionment meeting, Board of Aldermen President Lewis Reed questioned why the issue had been off the agenda.

A heated debate about the procedures for adding and subtracting agenda items followed, but — in the end — Mayor Lyda Krewson agreed to assemble a committee to look at proposals from different providers.

Reed pointed to the county's system — which they started rolling out earlier this month — as a reference point. St. Louis County signed a 5-year agreement at a cost of about a million dollars a year.

"It would cost the city roughly $1.4M a year," Reed said. "We've spent $11M dollars across the last four years on lawsuits. And we will spend another $4M dollars this year alone in lawsuits."

Krewson said she was pleased to see the costs come down in recent years. She also said that previous priorities -- like new radios and computers in patrol cars -- were now funded.

In Chesterfield, officers have been wearing body cameras for more than a year.

"It's a positive piece of equipment for both the police department and for the public," Chesterfield Police Sgt. Keith Rider said.

Rider says their system by Axion is easy to use, comfortable to wear, and increases transparency, echoing Reed's benefits regarding potential legal costs.

"We don't' get a lot of citizen complaints, but the ones we've gone back to look at... I'd say 99% of the time it shows the officers doing exactly what they're supposed to be doing on their job and doing it in a professional manner," Rider said.