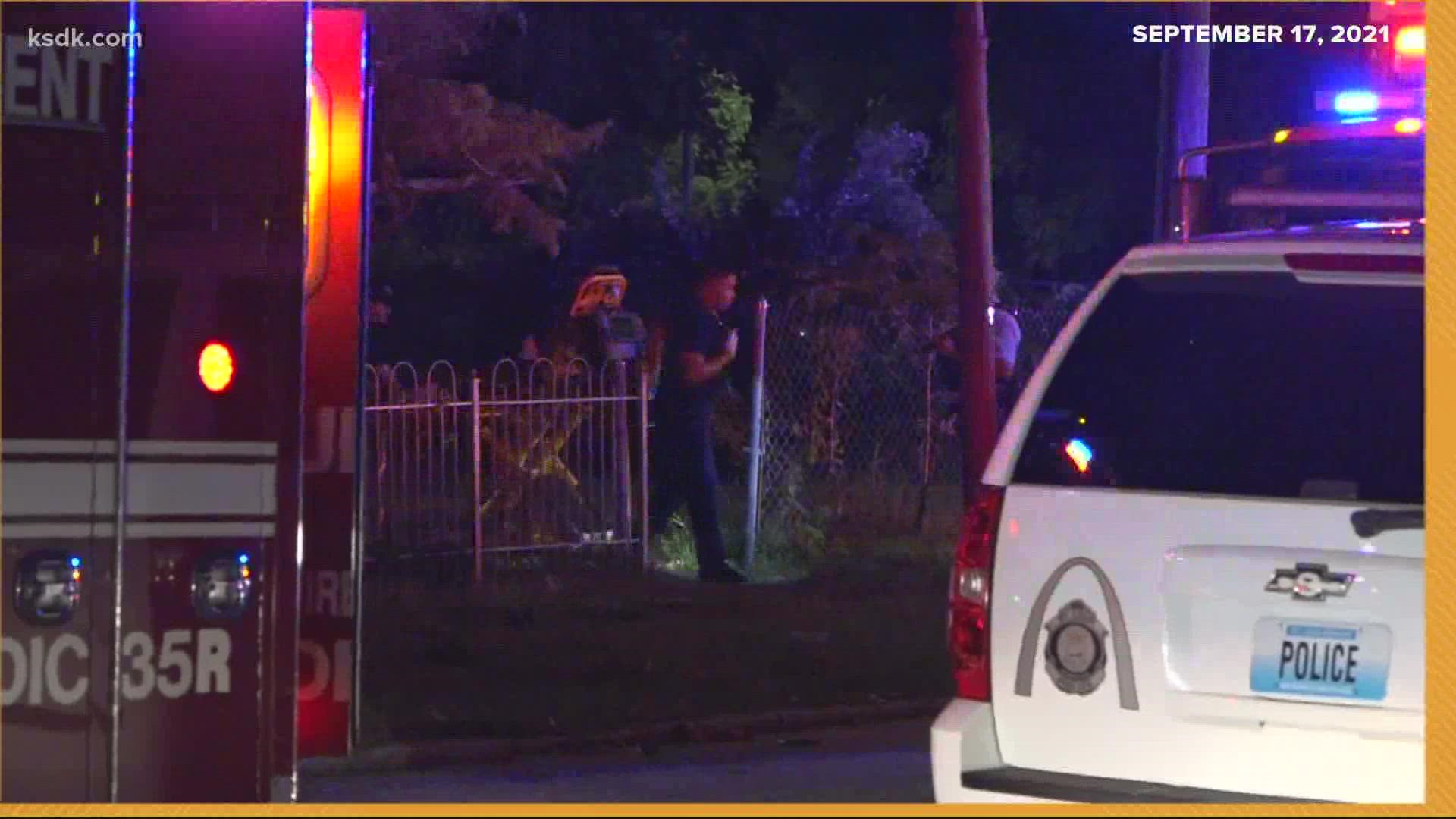 ST. LOUIS — A St. Louis man has been charged with killing two women and injuring another in a shooting last month, police said Saturday.

Charles Anderson, 62, is accused of shooting the women Sept. 17 inside a vacant home at the 2900 block of Kossuth, in the city's Fairground neighborhood.

Patrice Wimbley, 31, of Pleasant, and Jamie Willard, 30, of Fenton, were killed. A 42-year-old woman was taken to the hospital for her injuries.

Police did not release a motive for the shootings or why those involved were in the vacant home.

Anderson has been in custody in Jennings for about two weeks on unrelated charges.