ST. LOUIS — A St. Louis man has been federally charged with being a felon in possession of a firearm.

According to the criminal complaint, St. Louis police executed a search warrant at 24-year-old Deandre J. White’s home on Aug. 12.

During the last several months, White has been engaged in consistent distribution of fentanyl and sales of guns, according to a press release.

During the investigation, ATF agents have conducted numerous controlled purchases of fentanyl and guns from White. During many of the transactions, he was armed with a gun.

In addition to the felony charge, White was charged in St. Louis County with unlawful use of a weapon for a shooting on April 21. On April 26, he was arrested for being in possession of fentanyl and a gun.

This investigation was part of Operation LeGend – a federal partnership with local law enforcement to address the increase in homicides and violent crime in the city. The operation honors the memory of 4-year-old LeGend Taliferro, one of the youngest fatalities during a record-breaking year of homicides. 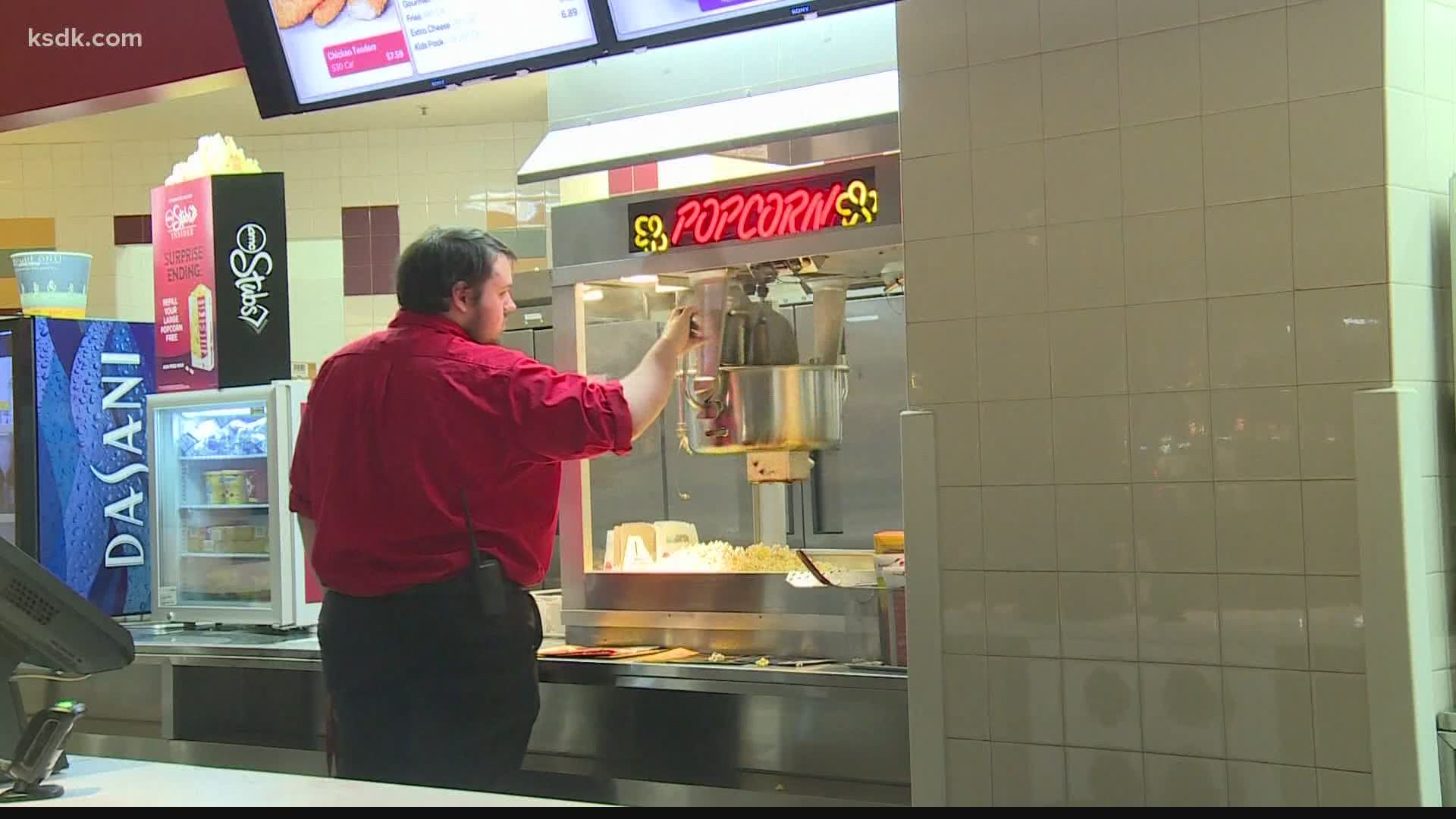