St. Louis man pistol-whipped by 11-year-old, carjacked by boy's mom says 'they caught me off guard' 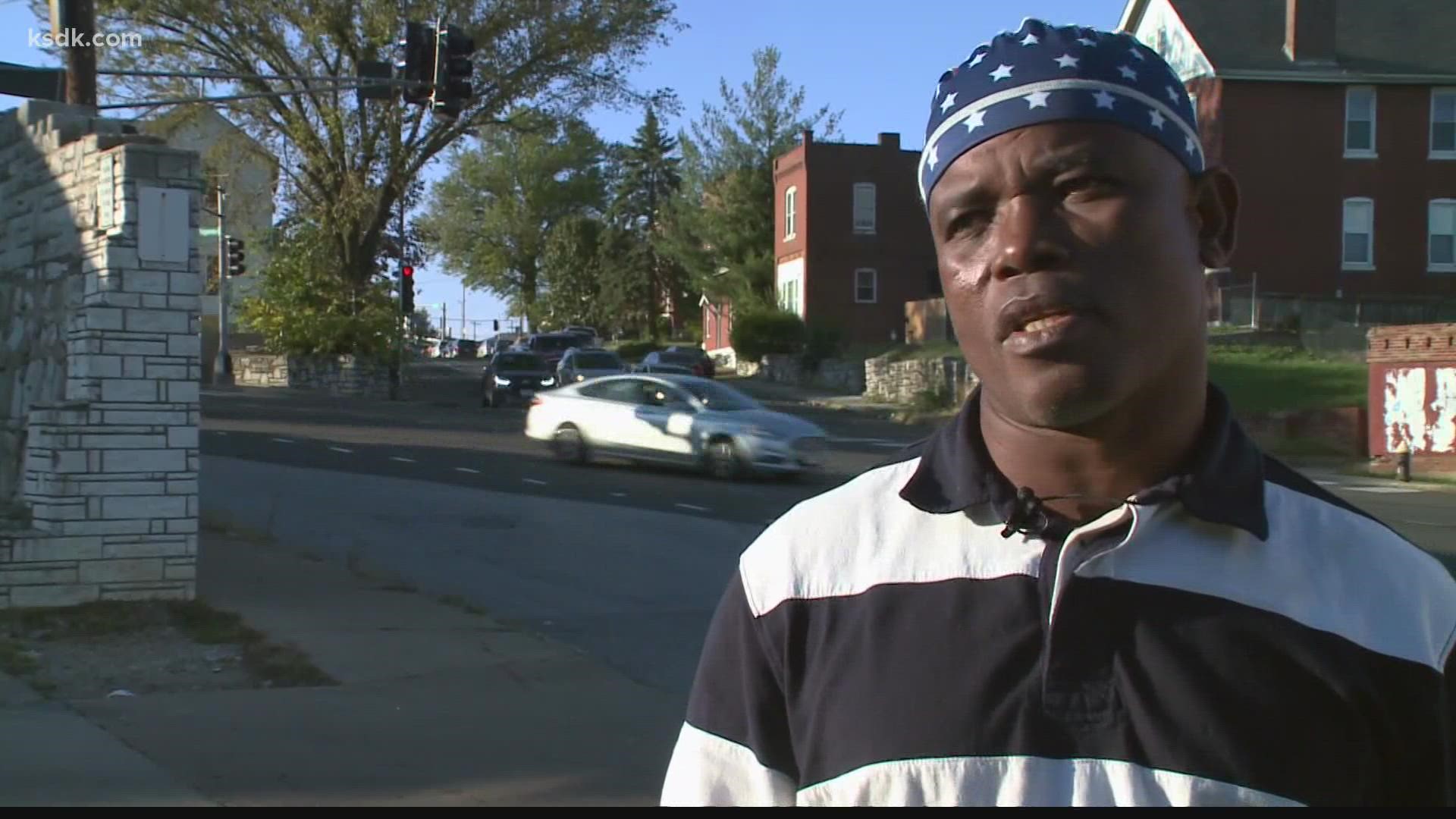 ST. LOUIS — Sylvester Konateh said all of his life, he's had a passion for people.

"I'm a humanitarian by nature. I worked for humanitarian organizations back home and here, so I love to help people when there's a need of help," said Konateh.

On Sept. 21, Konateh said he was filling up his tank at a gas station in south St. Louis when a boy, he'd never seen before, approached him near Grand and Osceola.

"He walked from across the street and when he came by, he was like 'My mom wants you to drop us off,'" Konateh said.

Konateh didn't hesitate to give the woman and her 11-year-old son a ride to the 4200 block of Page on the city's north side.

"She got in my car and sat in the front seat. Her son was in back. I made a left on Page and stopped at a destination that she claimed was to be her house. The mom got out my vehicle, came around to my side and asked if she could give me a hug? I was like no. That's OK. I'm fine," said Konateh.

Within moments, the good Samaritan said the woman signaled her son to pistol-whip him several times.

"He kept hitting me across my head. I had a cut on my forehead and a bruise over my eye," said Konateh.

The disoriented driver remembers the mom then dragged him out of his vehicle.

"I was never afraid. I'm not gonna lose my life for a vehicle. That's when I pushed her and I dropped to the ground, hurt my knee and they took off in my vehicle," said Konateh.

The driver got his car back over the weekend.

More importantly, he's counting his blessings that he can still be there for his eight kids.

"I'm grateful to still be alive. I think I'm the happiest person. I do regret helping them because I was being a humanitarian and not even expecting a mom with a teenager to be a criminal. Yes, I think they both should be prosecuted in some kind of way," Konateh said.

Police are still looking for the mother and her son. 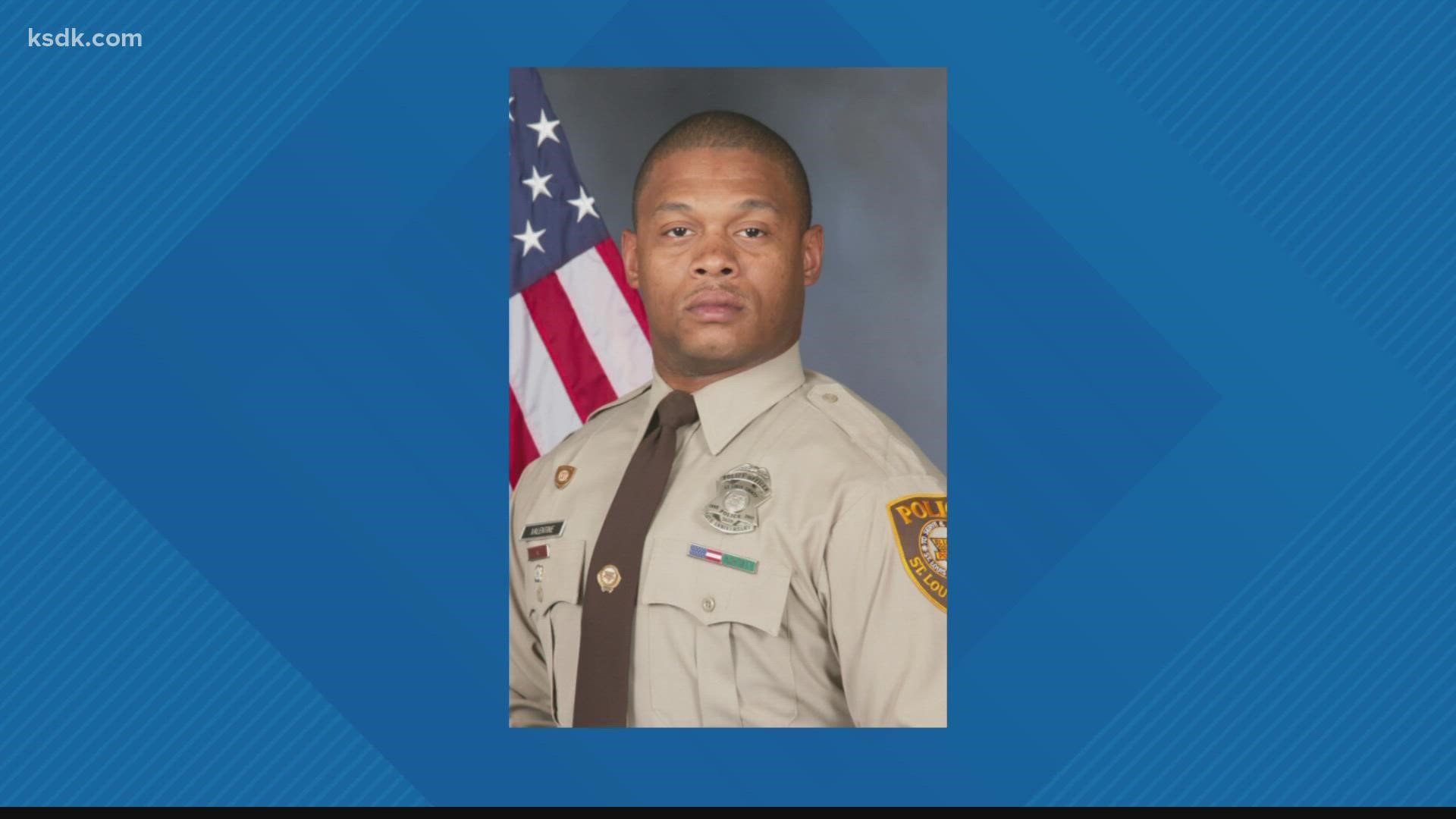