Man sentenced to prison for carrying stolen gun on MetroLink

Lautha Anderson, 26, was sentenced to three years in prison

ST. LOUIS — A St. Louis man was sentenced to three years in prison for being a felon in possession of a firearm.

In May of 2018, Lautha Anderson, 26, was a passenger on a Metro train heading eastbound from St. Louis Lambert International Airport, according to court documents.

St. Louis County police officers were conducting a ticket check on the train when Anderson told him he didn’t have a validated ticket.

Anderson was acting “anxious and nervous” and told officers he had something in his pocket. Anderson pulled a loaded 9mm magazine out of his pocket.

Officers did a pat-down and found a stolen 9mm Glock semiautomatic pistol in Anderson’s waistband.

Prior to the incident in May of 2018, Anderson was convicted of at least one felony crime, according to a press release. 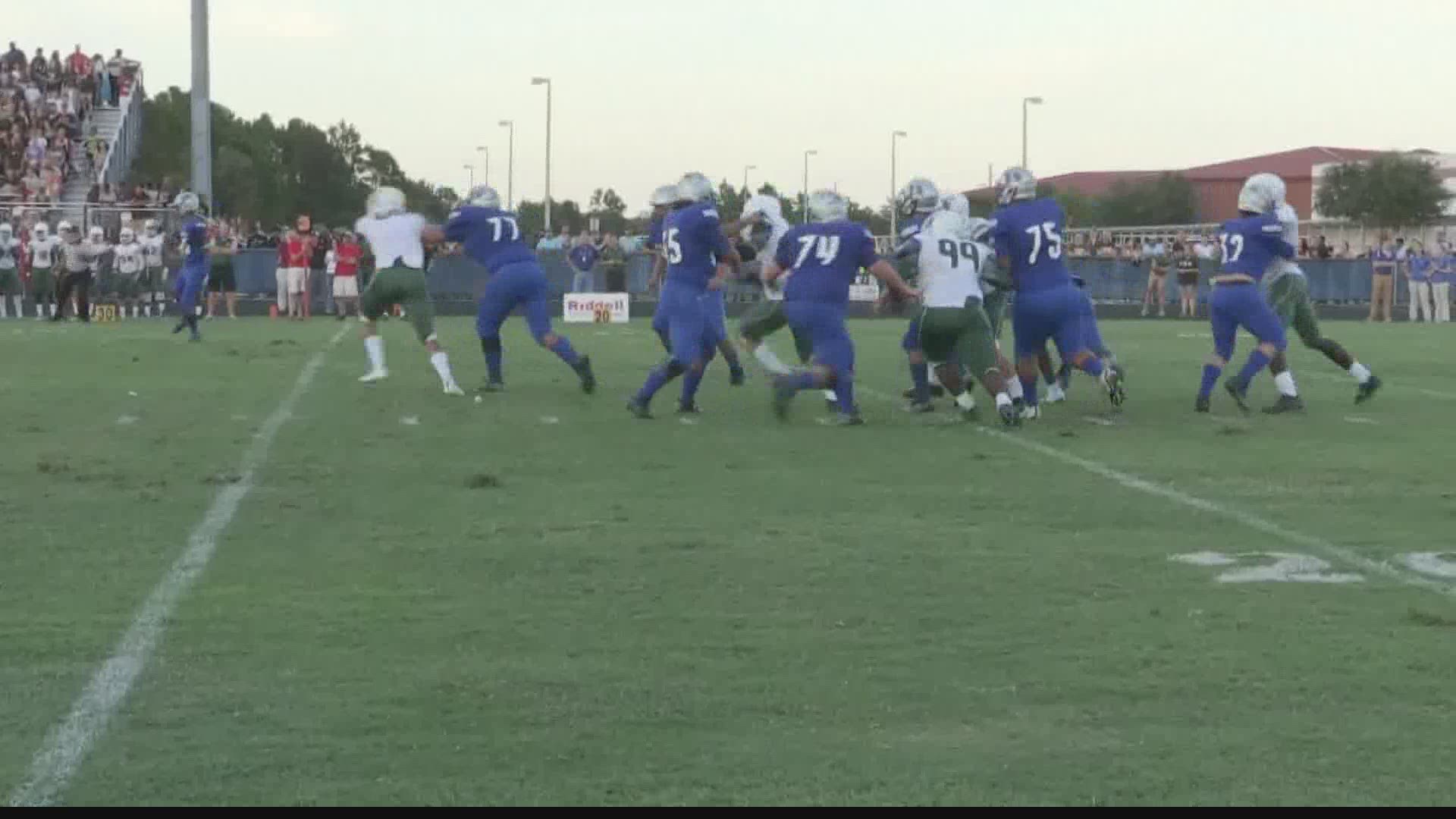