ST. LOUIS — A St. Louis man was sentenced to 15 years in prison for robbing a Papa John’s Pizza and Subway restaurant in August 2018.

According to police, Braylon Roberts, 23, along with co-defendant Terrance Cole, robbed a Subway restaurant and Papa John’s while armed with handguns in August of 2018.

Police say that on Aug. 16, 2018,  Roberts and Cole entered the Subway Restaurant on Lewis and Clark Boulevard when Roberts displayed a handgun, knocked a customer onto the ground, and demanded that an employee remove the money from the cash register and place it in a backpack that Cole was carrying.

Cole followed Roberts to the counter and pointed his gun directly at the employee.

The employee placed the money in the backpack and Roberts and Cole left the restaurant.

On Aug. 18, 2018, Roberts and Cole Entered a Papa John’s Pizza restaurant on N. Tucker Blvd. in St. Louis when they pulled out handguns and ordered all of the customers to get down on the floor.

One of the customers was dragged along the floor as Cole approached the cash register of the store, demanding that the Papa John’s employee put money from the cash register into a backpack Cole was carrying. The suspects then left the restaurant, got into a gold Nissan Maxima and drove off.

Co-defendant Terrance Cole was sentenced to 68 months in prison in February 2020 for his role in the robbery. 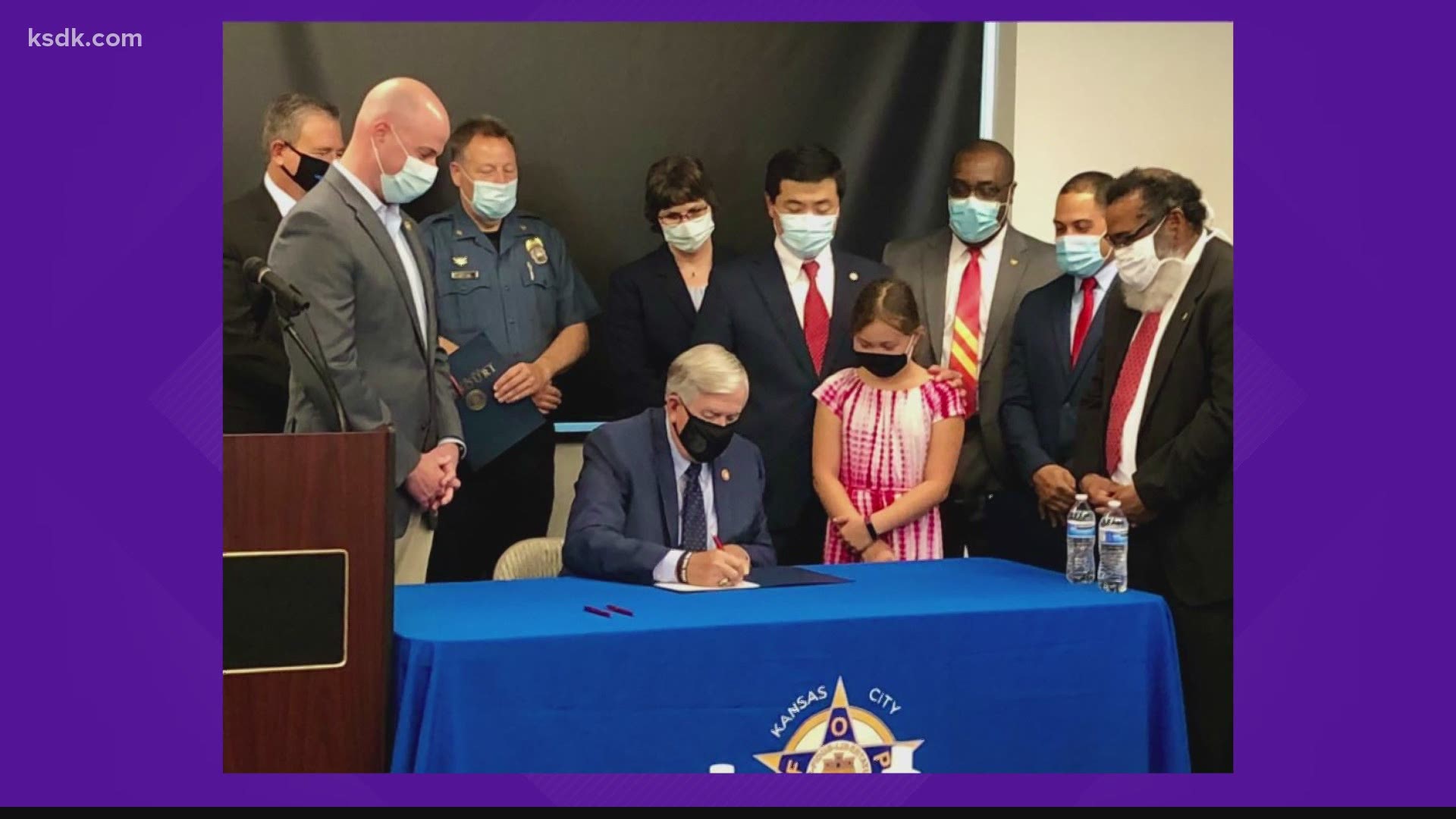