Capt. Perri Johson was removed from his post in the city's Sixth District in March

ST. LOUIS — St. Louis Police Capt. Perri Johnson has been charged with four counts of stealing — one felony and three misdemeanors — after an investigation revealed he worked as private security while also on the clock for the police department.

Johnson worked for Hudson Services, Whelan/GardaWorld Security and Saint Louis University, according to a probable cause statement.

Between June 20, 2018 and July 23, 2019, 114.5 of Johnson's hours at the St. Louis Metropolitan Police Department overlapped with work he performed for Hudson Services, a company that provided security for Spire. The pay stolen from the city amounted to $4,896, the statement says.

In July 2019, 3.25 hours of Johnson's police hours overlapped with security work at Osborne Barr, an advertising agency that hired Whelan/Garda Security. The stolen hours amounted to $139.65.

The statement also says that Johnson logged eight hours while he was traveling to Washington, D.C. for a trip that was not work-related.

Johnson was removed from his post as the captain of the city's Sixth District in March, 5 On Your Side reported.

Johnson is still employed with the department.

"Capt. Johnson remains in a non-law enforcement capacity with no citizen contact," said Sgt. Keith Barrett, a department spokesperson. "We do not comment on ongoing investigations or disciplinary matters." 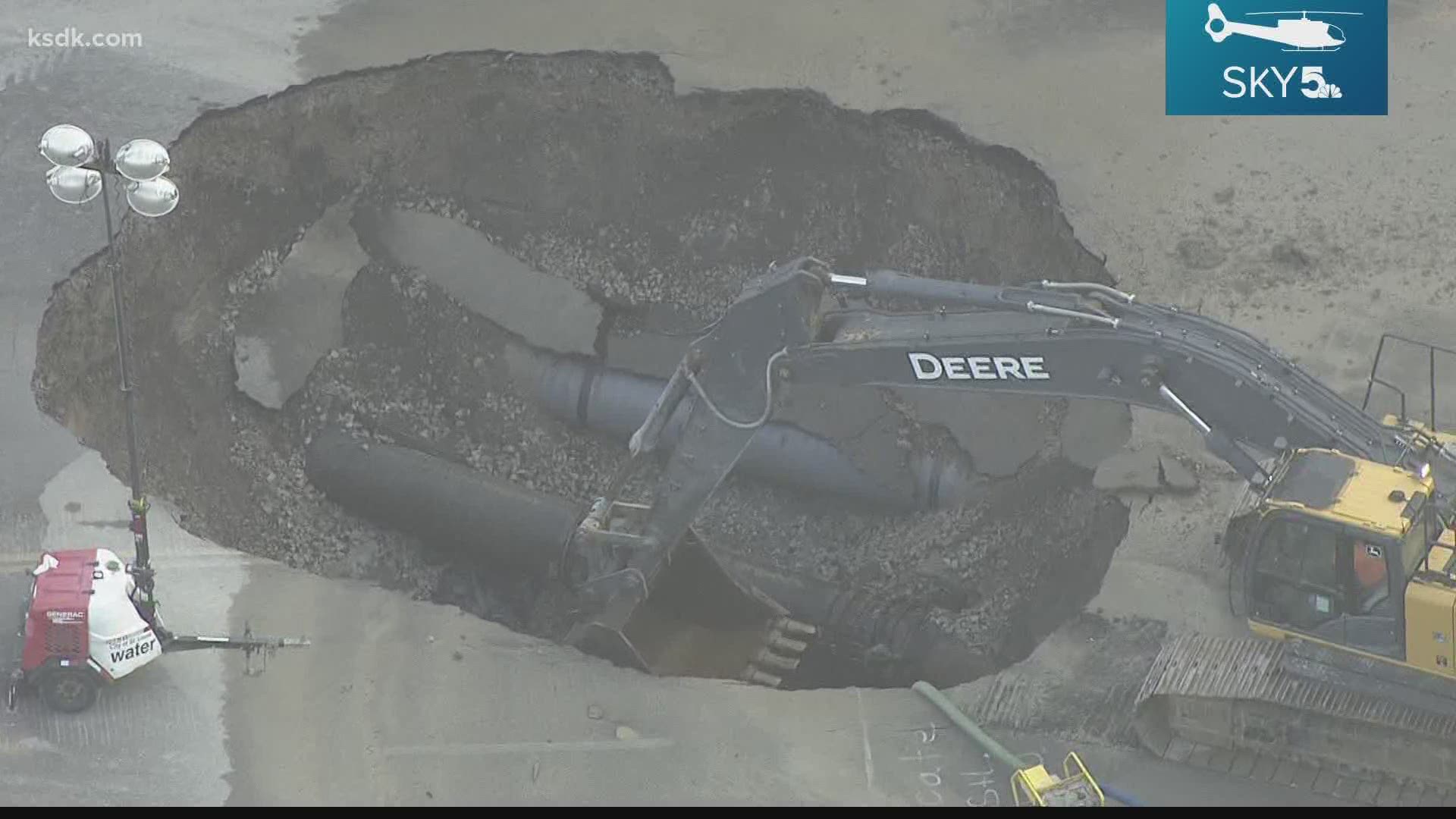