Effective immediately, officers will be enforcing a state statute that bans all-terrain vehicles in the City of St. Louis. 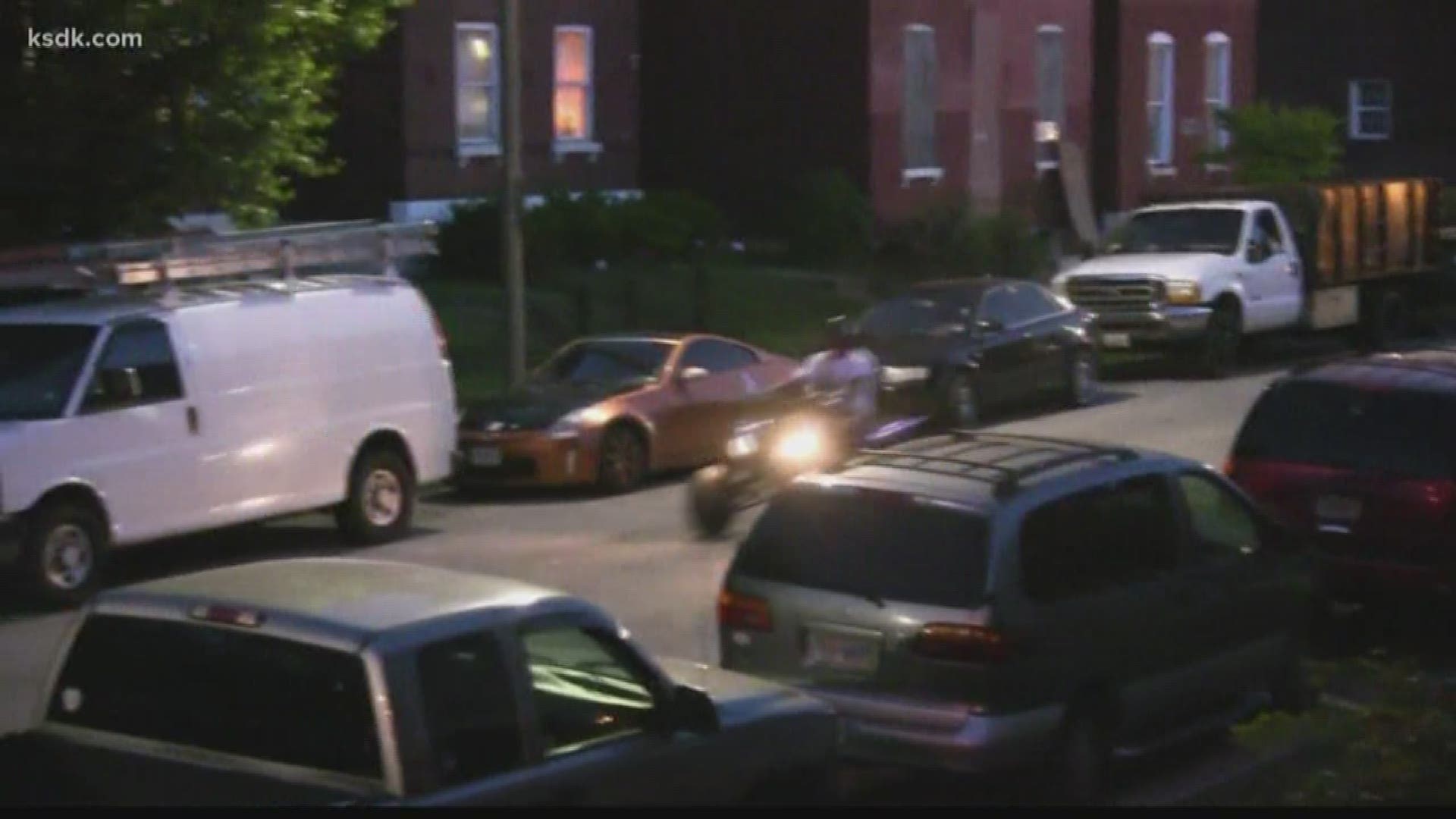 ST. LOUIS — St. Louis police are cracking down on illegal ATV activity in the city.

Thursday afternoon, the police department issued a news release stating effective immediately officers will be enforcing a state statute that bans all-terrain vehicles in the City of St. Louis.

Police said it has received reports of large groups of ATV riders causing disturbances throughout the city.

“We are going to enforce the mentioned state statute, which prohibits the operation of ATVs in places open to the public for the purposes of vehicular traffic within the State. This includes our City streets,” Police Commissioner John Hayden said in the news released. “A failure to adhere to the statute would be considered a Class C misdemeanor, and drivers of ATVs on the streets of our City will be subject to arrest and the towing of the ATV.”

The full statute can be found here.

Back in February, a Jefferson County man was shot during a run-in with dirt bikers and ATV riders in south city. It happened in the Bevo neighborhood.

The victim—who we’ll call ‘Tom’ because of safety concerns—told 5 On Your Side he was driving on Gravois when several ATVs and dirt bikes suddenly surrounded him.

He honked at them, but moments later one of the people on an ATV kicked his car and refused to let him leave.

"I cut over to the left and that's when they shot me and blew my window out and then shot me in the arm," he said.

Fearing for his life, Tom said he went into survival mode.

"He was in front me shooting and the only choice had I to do was trying to run him over," he said.

Tom was shot in the arm. He got away, but the shooter did too.

"I feel the justice system let me down again," he said.

Days after the incident, police took the shooter into custody, but they eventually let him go free.

The St. Louis Circuit Attorney's Office declined to press charges because of a dispute between the victim and the suspect.

The victim said he’s now fearing for his life after prosecutors dropped the case.

"I'm scared. I'm disappointed," the man said. "I got to look over my shoulder all the time now."