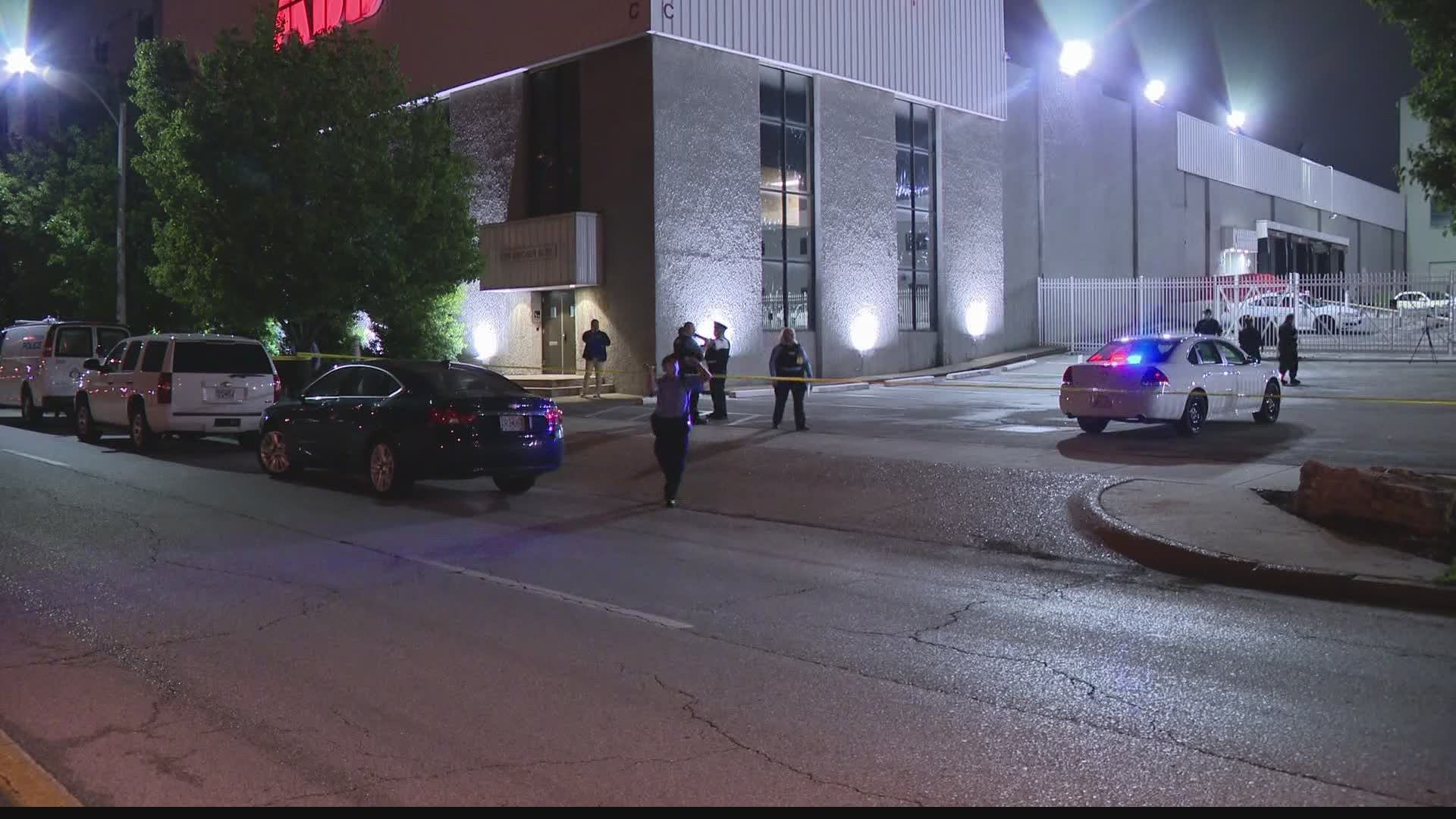 ST. LOUIS — A police officer was grazed by a stray bullet while participating in training Monday night in north St. Louis, a source told 5 On Your Side’s Christine Byers.

The officer was doing canine training with the canine unit at the ABB building near Interstate 70 when a bullet ricocheted and hit the officer. He refused medical help, the source said.

At this time, police believe the shooting originated on the other side of I-70 in the 5400 block of Bircher. There’s no word at this time about any arrests in this case.

St. Louis police have not released any details at this time.