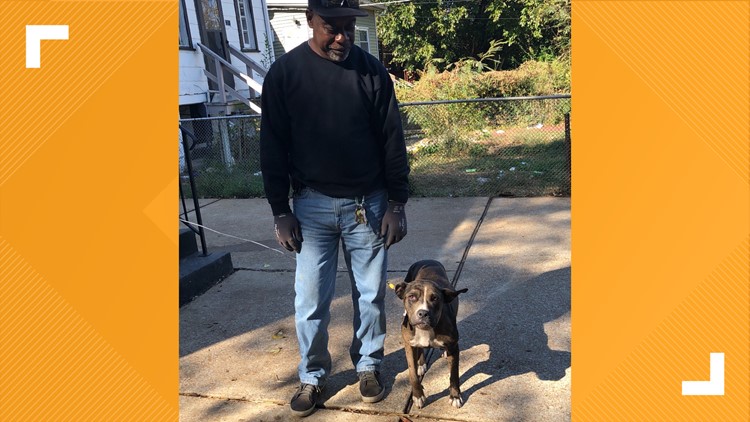 Man asks to see puppies, pulls out gun and steals them from woman in St. Louis

ST. LOUIS — An investigation is underway after a woman was robbed at gunpoint in St. Louis’ Kingsway West neighborhood Tuesday afternoon.

A 59-year-old woman said she was approached by a man who asked to see her puppies. The man then pulled out a gun and took the puppies. He left the scene in a gray car.