Armed victim kills man who was trying to rob him near downtown St. Louis, police say

A man tried to rob a person with a pistol, but the victim pulled out their own weapon 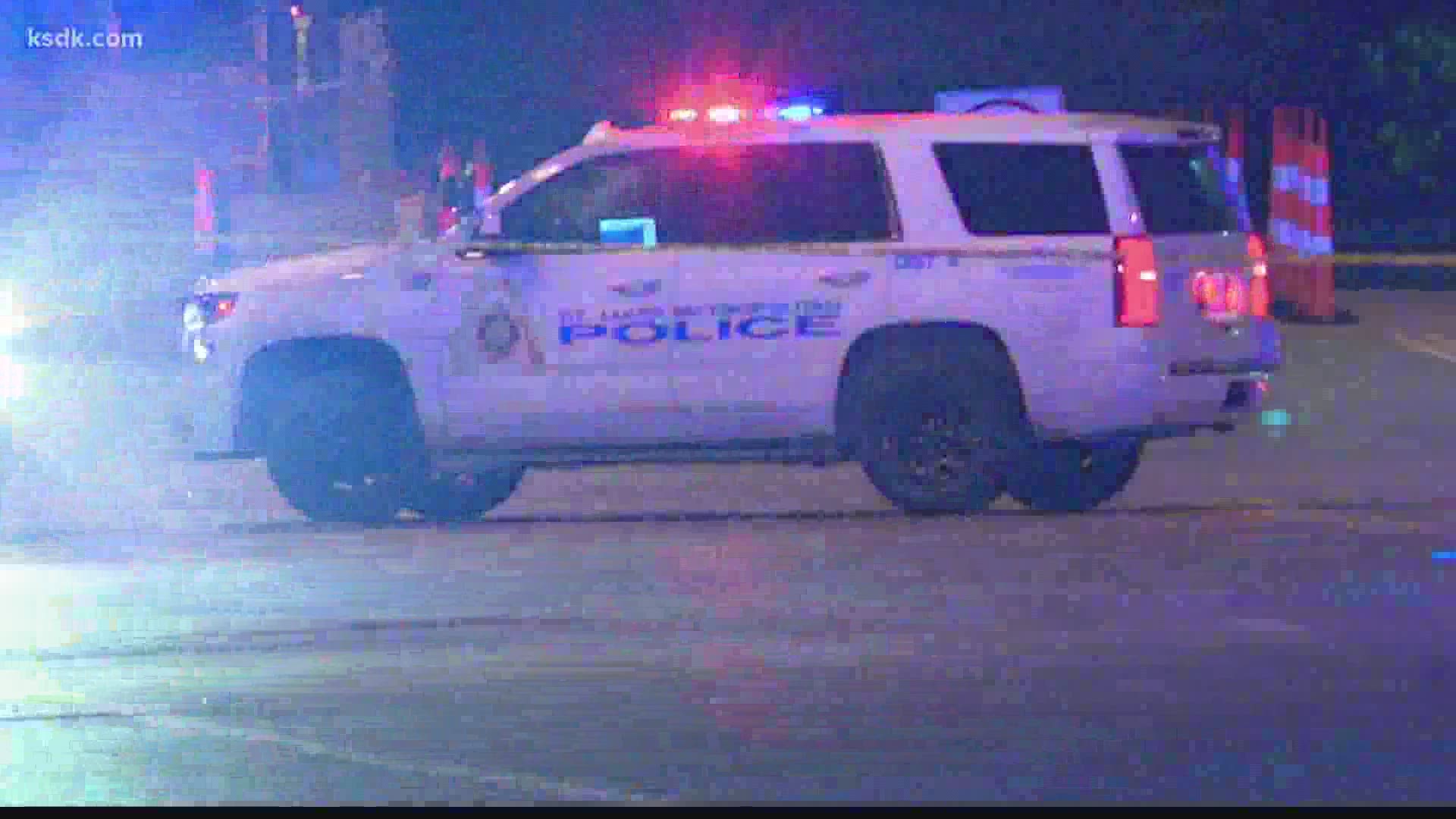 ST. LOUIS — A man was shot and killed after exchanging gunfire with a person he was trying to rob Sunday night.

The shooting happened at about 9:49 p.m. on the 800 block of Cole Street, near the border of Downtown and the Columbus Square neighborhood.

The St. Louis Metropolitan Police Department said a suspect armed with a pistol tried to hold-up a victim who also had a gun. The two exchanged fire and the suspect was shot and killed.

Man charged with killing his wife in Creve Coeur apartment 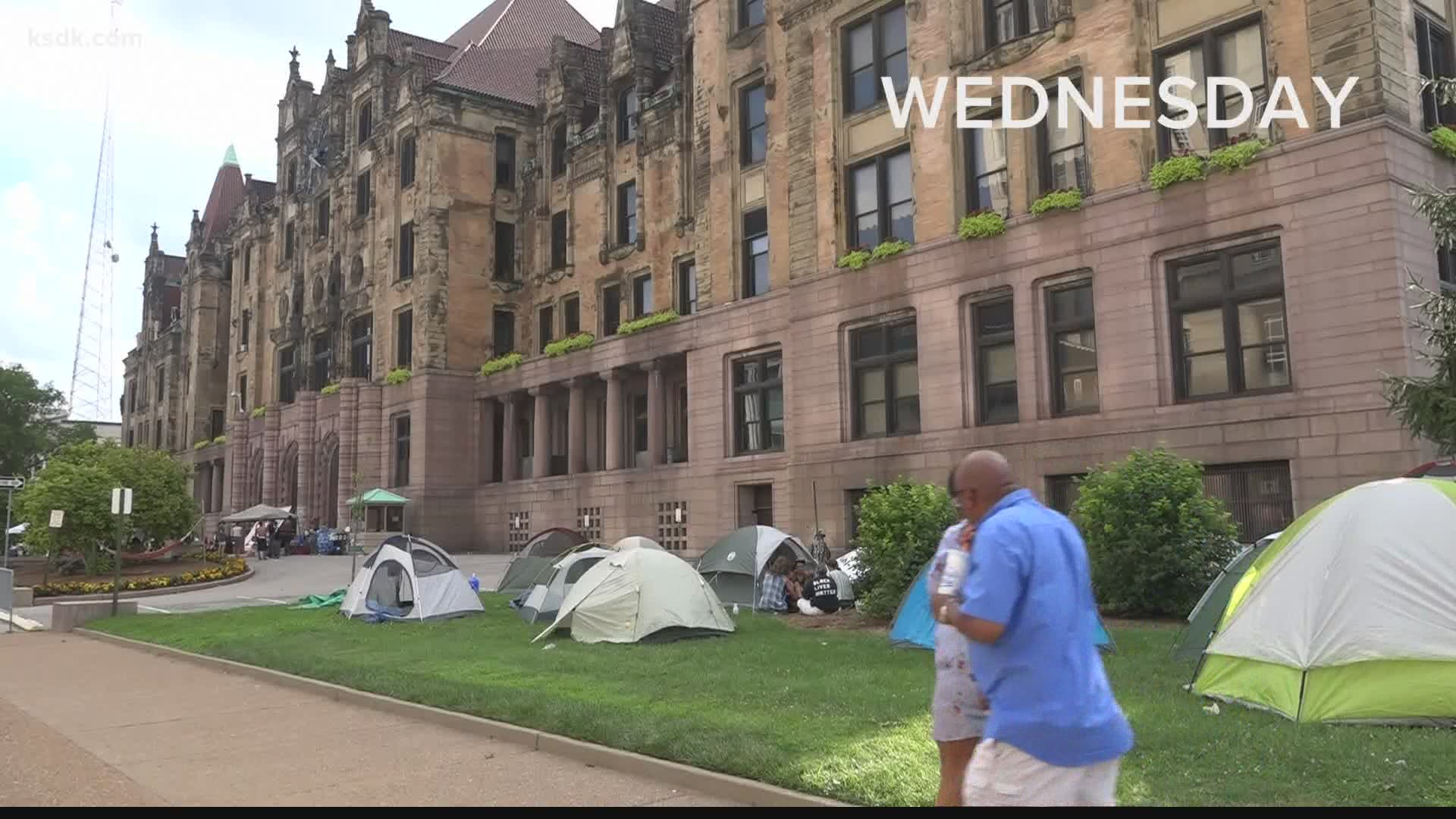